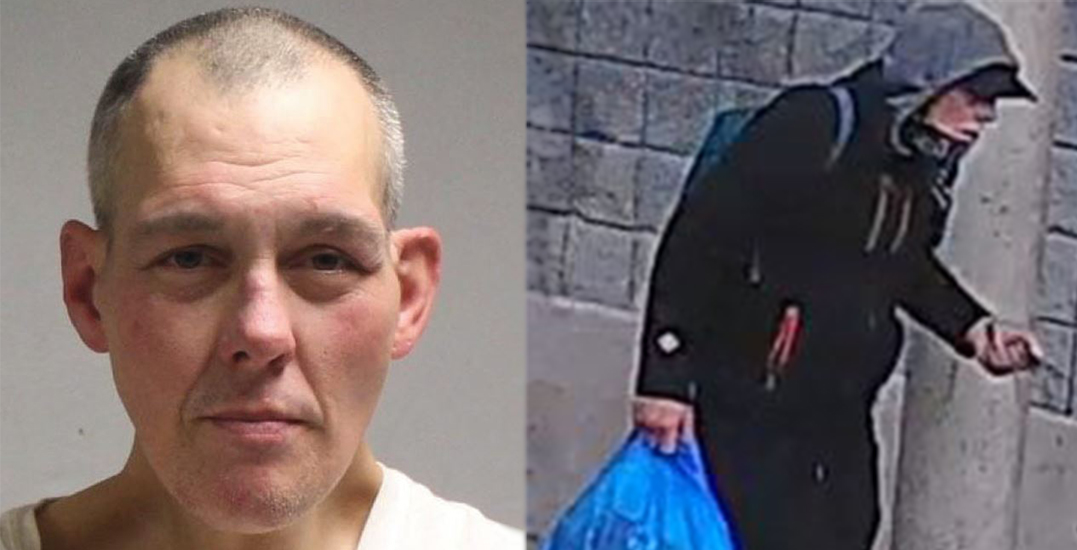 Police are asking for the public’s help in locating the man who allegedly vandalized Vancouver’s Chinese Cultural Centre with racist graffiti last year.

The incident occurred on April 2, 2020. The Vancouver Police Department (VPD) says that Yves Castonguay allegedly walked into the courtyard of the Cultural Centre.

Police say that the 47-year-old was charged earlier this year for one count of mischief to property and one count of public incitement of hatred — a criminal charge that VPD says is rarely used.

“The criminal charge for public incitement of hated is a serious, specific charge that is rarely used,” says Constable Tania Visintin in an emailed statement. 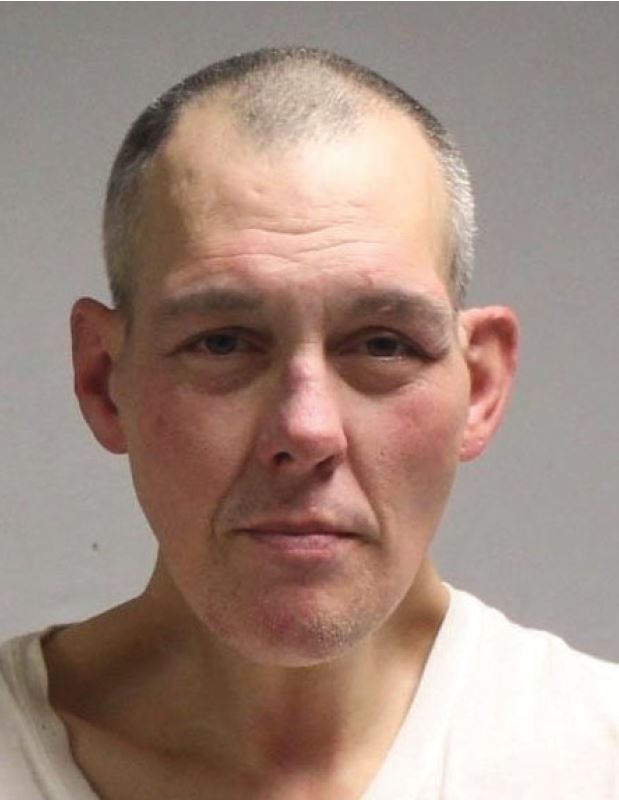 Castonguay failed to attend his court date and is now wanted for arrest on a BC-wide warrant.

“Vancouver Police saw a 717% increase in crimes that combined an element of hate, bias, and prejudice last year, with people of East Asian descent being the primary targets,” Visintin adds. “We want to reassure the community that our investigators are working tirelessly to hold people responsible for these hate crimes.”

Anyone who sees Castonguay or knows of his whereabouts is asked to call the police.