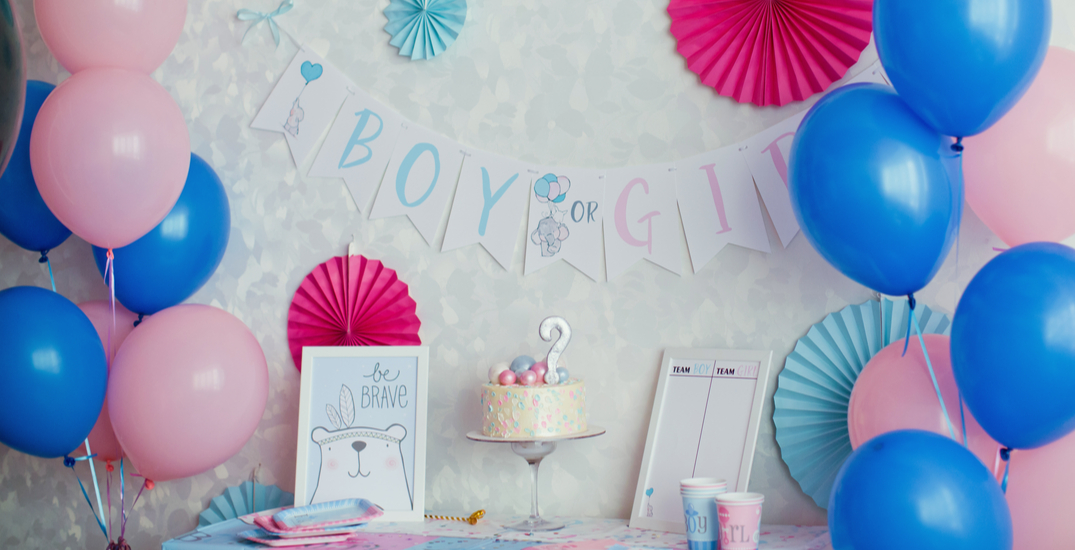 Police broke up a gender reveal party inside a downtown Vancouver condo on Saturday night, and slapped the host with a hefty fine.

Constable Steve Addison confirmed to Daily Hive that officers were called to an apartment near Robson and Hamilton Streets around 8 pm on February 27 for reports of a large gathering.

According to police, 17 people were at the apartment for a gender reveal party. Officers broke up the gathering and issued a $2,300 ticket to the host for violating COVID-19 orders.

“It shows terrible judgement and consideration for the community,” Addison said.

“Everyone knows the rules by now, and while we appreciate these folks wanted to share a momentous occasion with friends, there are more responsible ways to do it.”

The occasion could have been celebrated in a “much safer way” had it been held outside with guests practicing social distancing, Addison said.

Under current provincial health orders, indoor and outdoor private gatherings are banned across BC. The measures, which prohibit social gatherings of any size with those outside of your immediate household, have been in effect since November.