UPDATE: The VPD say they’ve captured the suspect after robbing a 10th bank on Thursday evening. They say they aren’t releasing his name pending charge approval by Crown Counsel.

Vancouver Police are searching for a suspect in a string of nine bank robberies in Vancouver and Burnaby.

The following banks were robbed over the past month by the same person:

The man stated he had a weapon in every single robbery. He’s described as South Asian, in his 20s, standing at 5’5″ tall, a slim build, and short black hair that’s shaved on the sides. 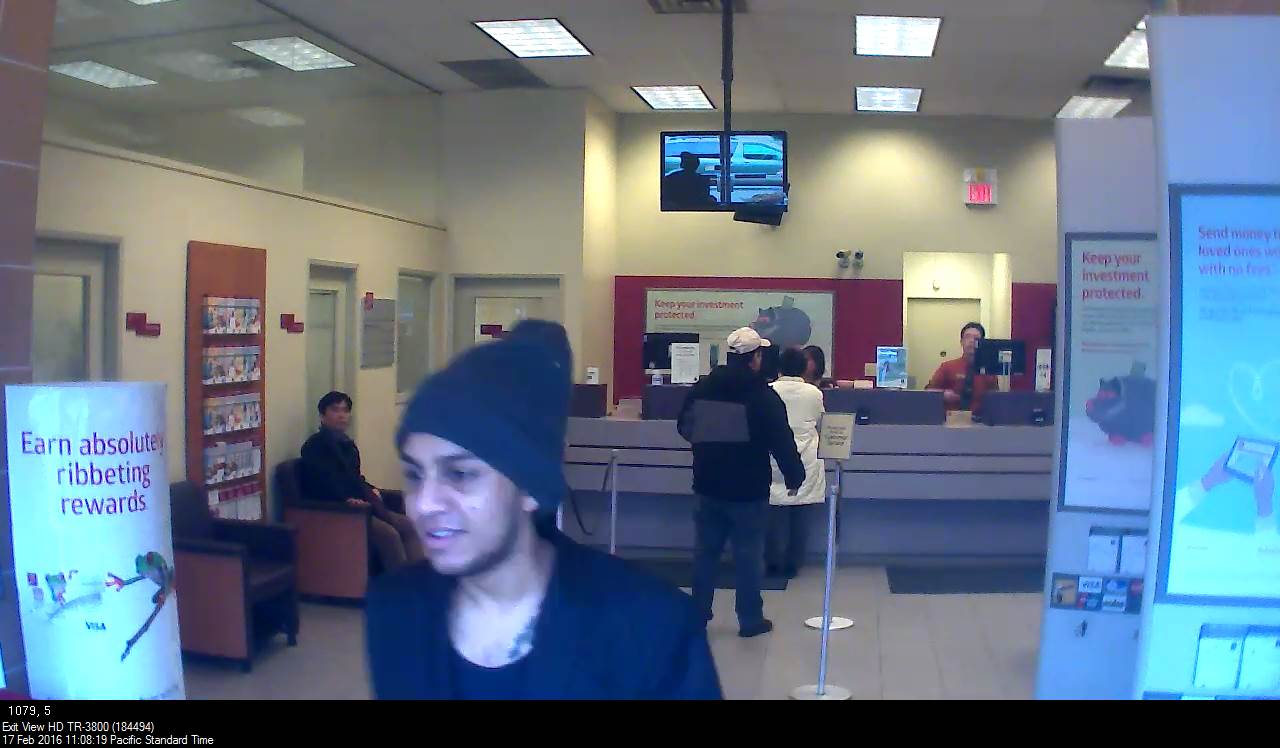 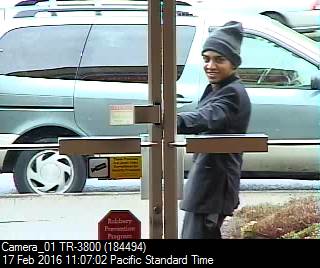