With two byelections in full swing today in Metro Vancouver, it begs the question: does your vote really matter?

Byelections historically have low turnout, according to UBC PhD candidate David Moscrop, and part of the problem could be a lack of information.

“With a byelection, because it’s not like the local community papers have great circulation, people just aren’t paying attention to it,” he said. “The major outlets aren’t covering it much – they’re covering it a little bit, but not like they would in general.”

Part of the reason people don’t turn out for byelections is that it doesn’t often affect the balance of power, especially with a majority government.

Interestingly, he suggests if turnout is high for a byelection, it means there’s dissatisfaction with the current governing party – essentially low turnout could suggest people are content with the status quo.

“In this case, turnout will probably be average, or slightly below average, which suggests the Liberal party is in fine shape.”

The two ridings in question are Vancouver-Mount Pleasant and Coquitlam-Burke Mountain, of which the former historically leans NDP, while the latter is usually Liberal. Moscrop thinks there won’t be any surprises with this election, but stresses the importance of making your voice heard.

The byelections were called earlier in January to fill voids left behind by left by NDP MLA Jenny Kwan and Liberal Doug Horne.

Preliminary results are expected after the polls close at 8 p.m. tonight.

Are you unsure if you should be voting in today’s byelection? Check out the maps for the ridings below. 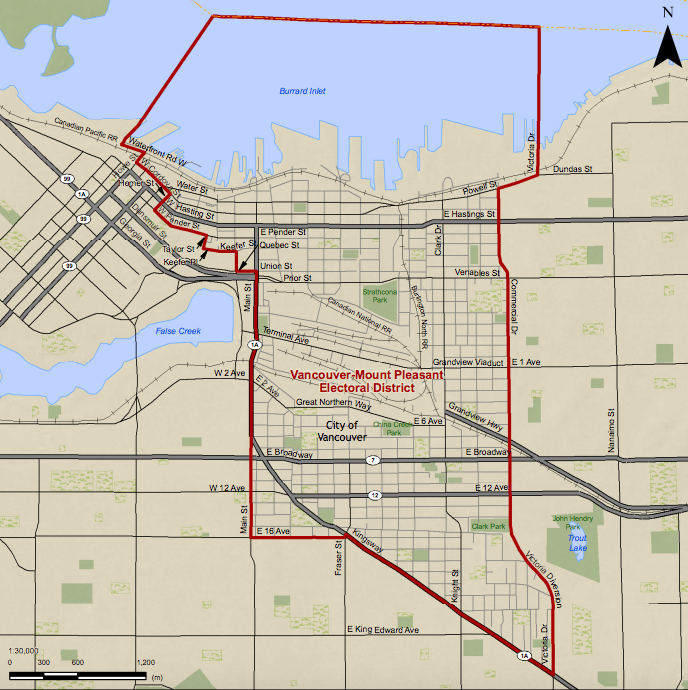 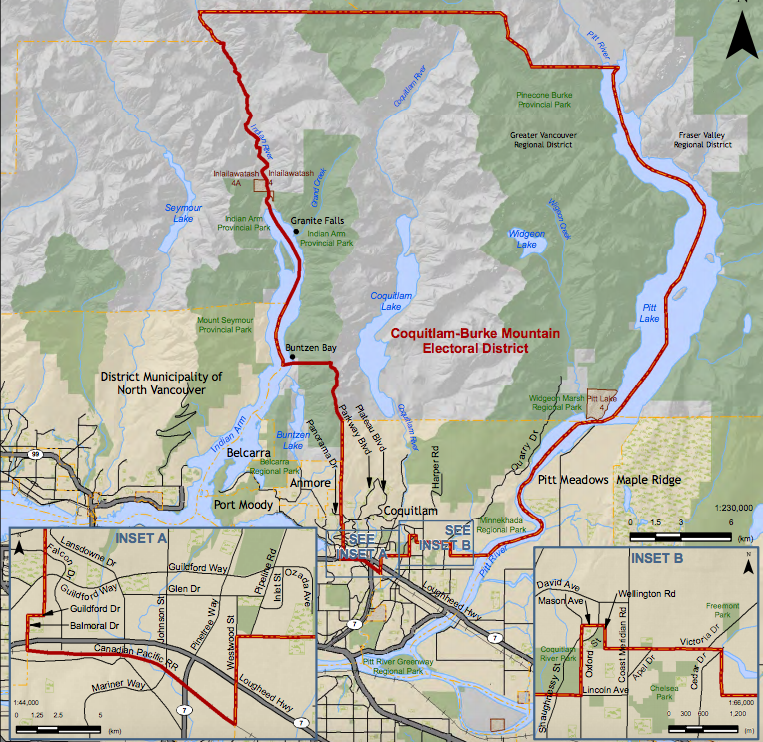