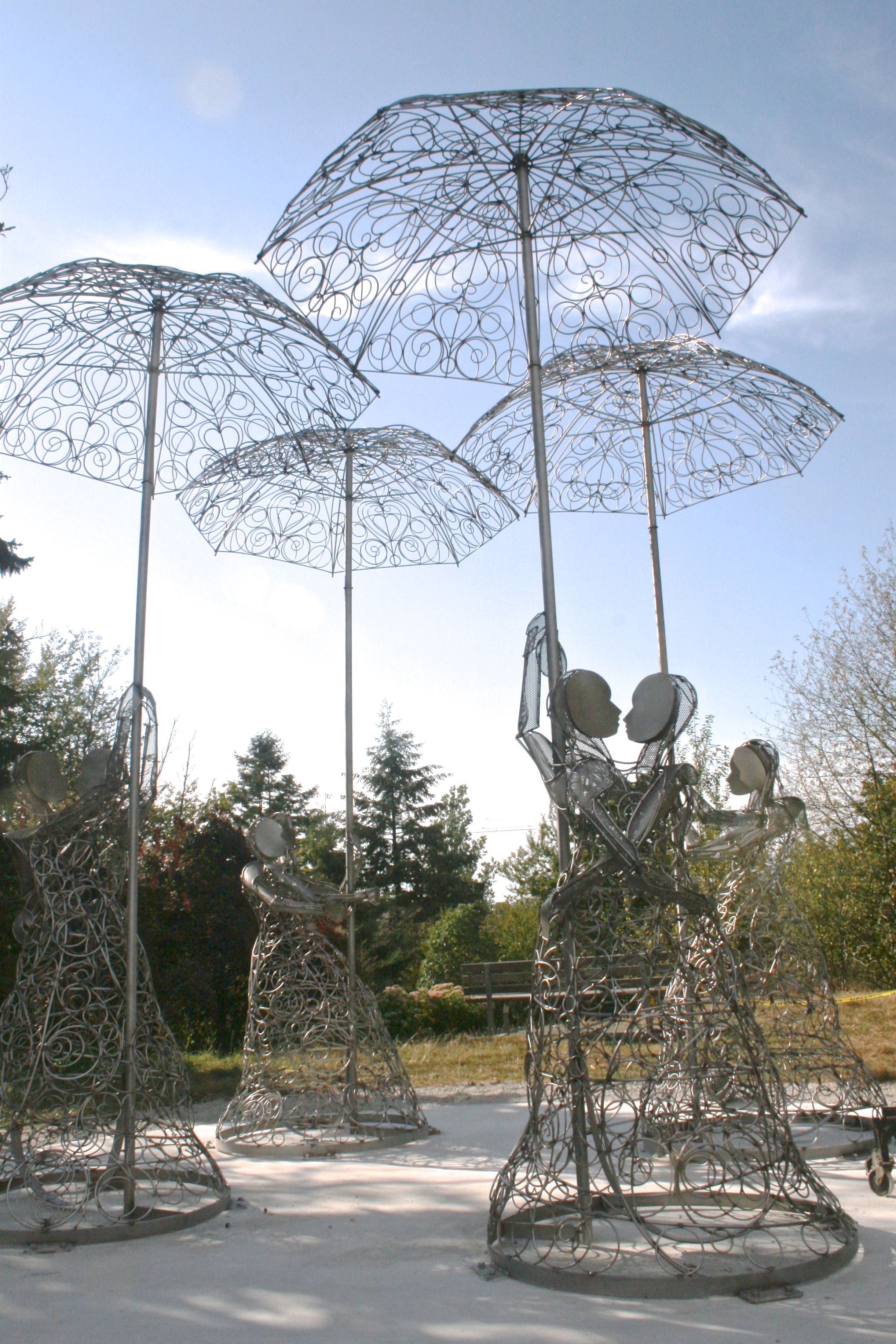 If you have at all turned on the radio over the past several years, you will have heard the voice of Amy Beeman, one of The Beat 94.5’s morning hosts. Her dynamic career has allowed her the liberty to live her dream, one that she still can’t believe she actually gets paid to do.

Amy claims that she “originally wanted to get into acting,” and even ended up moving to New York after high school to attend an acting school. However she soon realized that the life of serving and auditioning just wasn’t for her. Looking back she says that switching gears and heading into the Broadcast Journalism program at BCIT instead was the “best decision I could have made!”

Before joining The Beat team, Amy co-hosted the Morning Show on 101.3 Hits FM in her hometown of Prince George. After extensive traveling, adventures, and personal projects (Amy is involved in numerous charities) she ended up in Vancouver and says that “it’s the best city in the world.”

So who is the woman behind the voice that sweeps through the Fraser Valley’s radio waves every morning?

“A typical day on the job starts at 3:50 am when the alarm goes off,” begins Amy, “and then we’re on the air from 6am to 9am and those 3 hours fly.” She explains that once off air, she generally attends meetings and then either answers e-mails, books guests, or coordinates things with the promotions and programming departments.

Amy admits that balancing her career and family life is “impossible” and says that “sometimes it takes me a bit longer to get something done at work and sometimes my kids have boxed macaroni and cheese for dinner, but I try not to beat myself up about it.”

Amy uses her blog “According to Amy” to let readers in on her personal life and discusses topics ranging from her twins Lucy and Samuel, to marriage and “other ramblings from a blissful, exhausted woman.” She proves that regardless of her coveted career, she is above all things a mother, a wife and a hard working, everyday woman like many of her loyal listeners.

For Amy, the pressure of broadcasting her voice to such a widespread audience comes in the form of a censorship reminder, as she jokingly admits that some things she says in private conversations are not radio appropriate. “It’s so easy to stand in the control room and just talk with Holly, Jonny and Nira,” says Amy. “Sometimes I forget that we’re on air and everyone is listening!”

Defining moments in her career come often, such as when “someone tells me that they can relate to one of the personal stories I have told on air,” explains Amy. “Whether it’s about having twins, being a mom, fights with my husband, or friend issues, everyone deals with the same things in their lives, and it’s a cool connection.”

Amy jokes that after this, she will never be able to handle a “real” job and says that working at The Beat 94.5 is “pretty amazing.”

Her drive and dedication to the field of broadcasting has certainly led to her ongoing success and allowed her to keep her dreams alive.  So on your next drive to work, when you and your cup of Java run out of things to talk about, tune into The Beat 94.5 and take a listen. Amy Beeman is one voice worth waking up for.