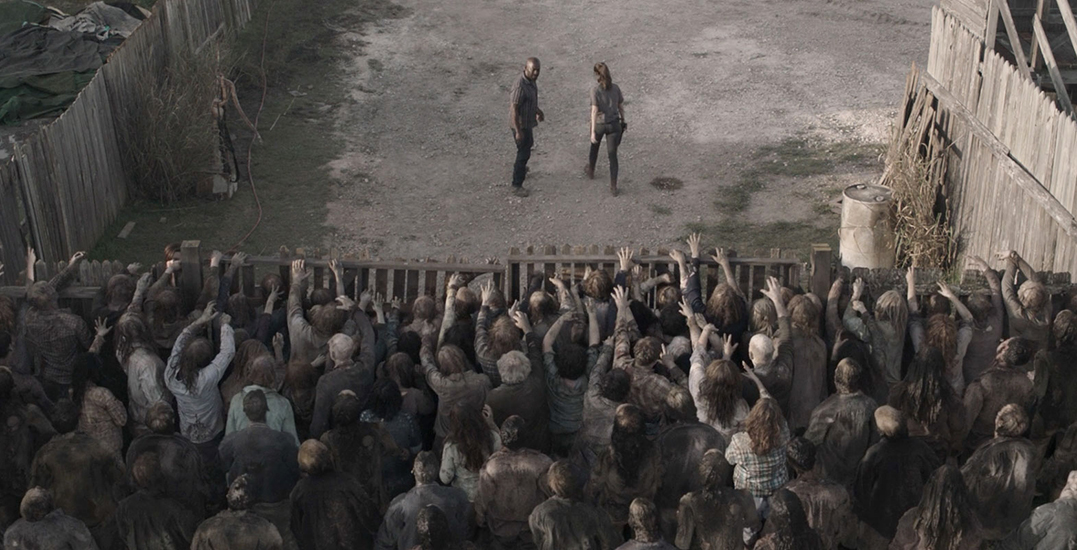 One of Ghost FX's many projects, AMC's The Walking Dead. (Ghost FX/Facebook)

An award-winning visual effects studio has recently expanded its roots to Vancouver.

Ghost VFX, described as a “worldwide award-winning visual effects house,” recently unveiled a Vancouver studio located on 2339 Columbia Street. This is the company’s fifth studio across the globe, with locations in Los Angeles, Copenhagen, London, and Manchester as well.

The company is no stranger to the film and television industry. They’ve operated for more than 20 years and have contributed to more than 200 feature films, television productions, and interactive projects.

Some of their more recent projects include The Mandalorian, Star Wars: The Rise of Skywalker, The Walking Dead, The Nun, and Black Panther.

The studio also announced the hiring of Gillian Pearson, a VFX expert who worked on projects like Gotham, The Conjuring 2, and Foxcatcher as Vancouver’s Studio Manager.