We’re not exactly sure what these real earthly locations will become in the universe that is Star Wars, the Force Awakens. But we do know that each of these geographic spots will play a role in the movie. Look closely when the movie opens December 18 and see if you can spot these travel destinations as the backdrop of galaxies and planets where space pirates and storm troopers live, plot and fight battles. 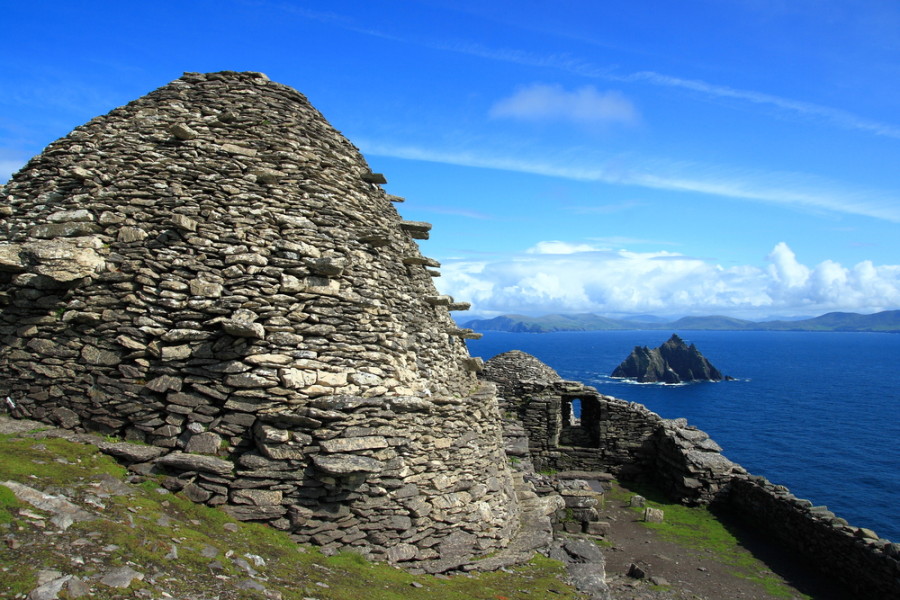 Not exactly a galaxy far far away, but Skellig Michael off the coast of County Kerry in Ireland became the far far away home more than 1,400 years ago for a group of men seeking religious solitude and isolation. They succeeded. It’s one of the most isolated spots in western Europe and when the men arrived, they built a monastery at the edge of a cliff almost 200 metres above the waves. The structure of terraces and walls of stone survives intact to this day.

Visitors today can get the Skellig Experience by going to a purpose built visitor centre opened in 1992, designed to be rugged in feeling and finishes, to reflect the experience which will be undertaken by visitors. The use of concrete vaults with grass topping is designed to echo the wild quality of the south west of Ireland and to blend in with the surrounding hills. 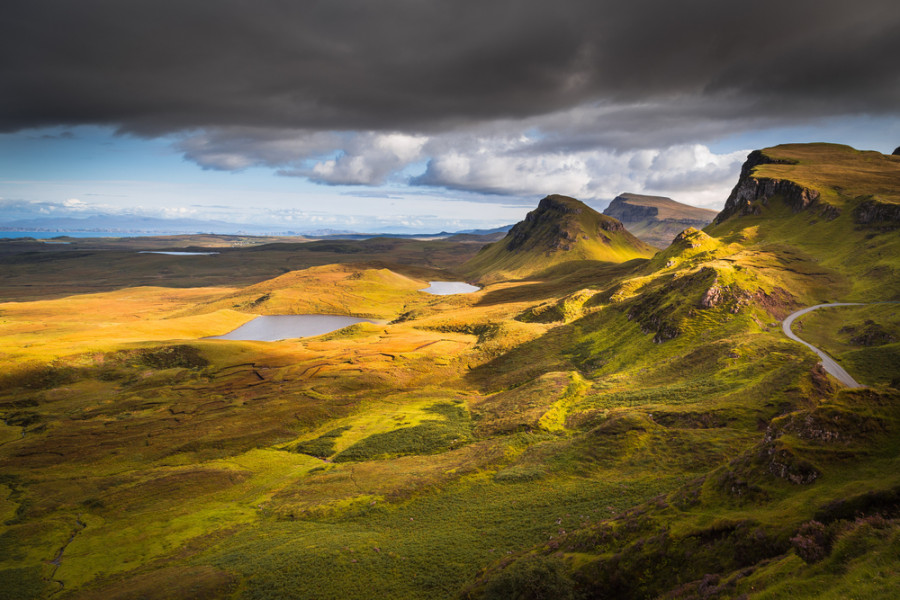 Our bet is that Scotland – which has lots of castles – may be the setting for the home of the pirate Maz Kanata played by Lupita Nyong’o. All we know so far about the character Maz Kanata is she’s a thousand-year-old space pirate who has a castle in the forests. Scotland has lots of castles, lots of green space. Other rumours are that the remote Isle of Skye and the Scottish Highlands were used as filming locations. 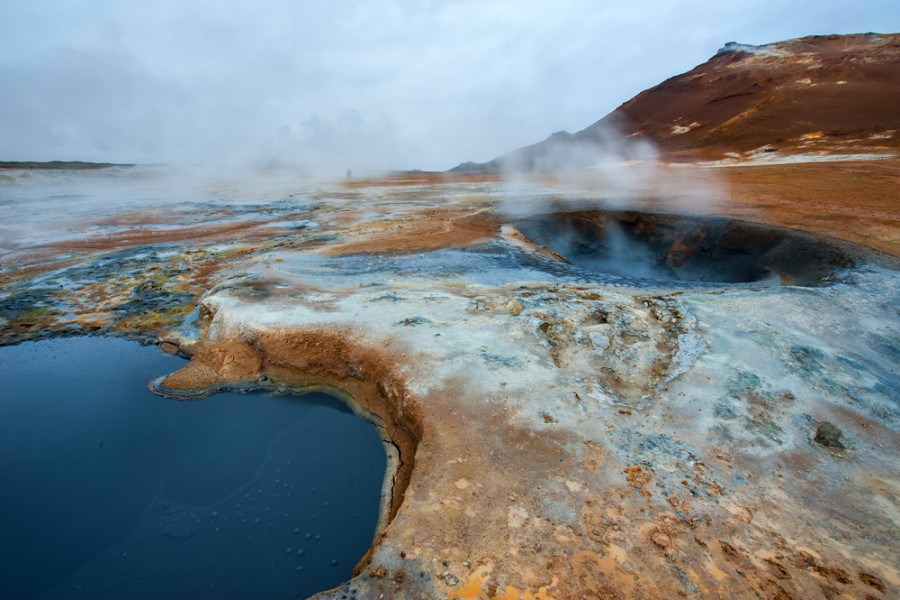 We know that Star Wars Episode VII: The Force Awakens was filmed in Iceland because True North Film Production cites Lucasfilm and J.J. Abrams in their client list. But where exactly? The volcano locale was listed in IMDB and rumours circulated that the next Star Wars installment was being filmed there last September. For The Force Awakens scenes, Iceland was apparently used for shots with stormtroopers and the Nordic country served as the setting for the planet Sullust for both the video game and the movie. 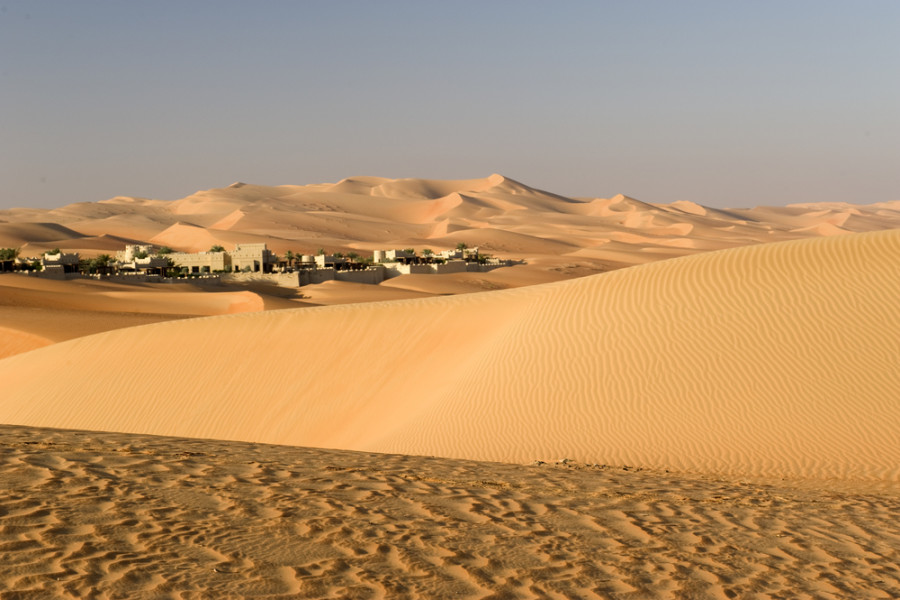 Leaked footage last August showed scenes from The Force Awakens shot in Abu Dhabi. We now know that the location is the landscape for Jakku which is described as a “frontier desert world, Jakku is home to thieves, outlaws and scavengers” and the site of a major battle between the New Republic and Imperialists holdouts. One picture that has been released is a fallen X-wing being used as a cover in the desert firefight between Rebels and Imperial troops. 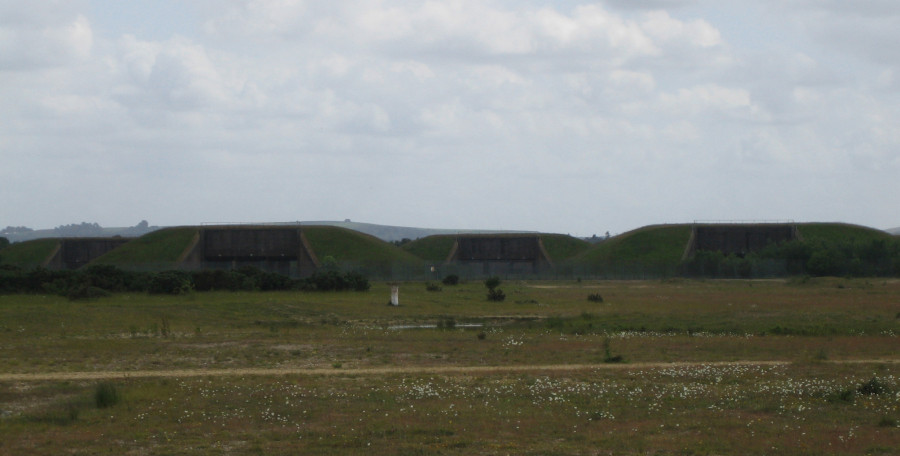 This site where the former Royal Air Force base has been situated for decades has a long history. It has been used as a staging post for military activity since the Roman invasion and the Napoleonic Wars. Last year, an aerial pilot for Airbourne Aviation flying over the site saw what later turned out to be overhead views of the Millennium Falcon. The location is now both a wildlife haven and a business park.