Celebrate B.C. Veggie Day on May 23, 2015 by visiting greenhouses throughout the Fraser Valley between 10 a.m. and 2 p.m.

Four of B.C.’s greenhouses are opening their doors for an open house celebration that will allow the public to see how their greenhouse vegetables are grown. A visit to one, or all, of these greenhouses will give consumers a chance to learn how modern science has enabled farmers to overcome time and space restraints on food production. 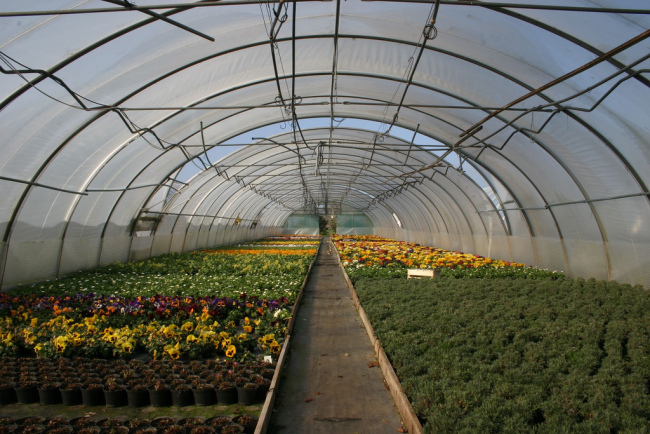