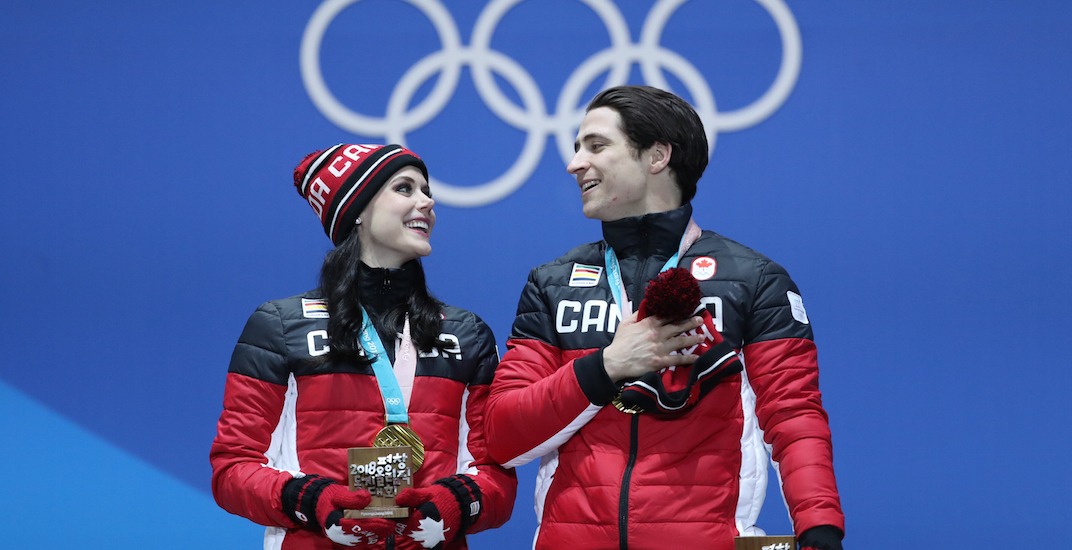 Twitter just released their list of the most talked about Canadian Athletes during the Winter Olympics, and to no one’s surprise figure skaters Tessa Virtue and Scott Moir topped the list.

The dynamic duo pretty much took over the internet after their thrilling gold medal wins in both team figure skating and ice dancing, which made them the most decorated figure-skaters in Olympic history.

Moir and Virtue’s chemistry and engaging performances over the years have people dying to know more about their relationship, and whether or not they’re dating.

Together or not, the couple have definitely gotten their share of exposure out of two gold medal wins. Twitter Canada has confirmed that Moir has 3.1 times more followers than when the Games began, while Tessa Virtue increased her followers by 2.5 times. Not bad for two weeks of work.

Check out the full list of the most talked about Canadian Athletes on Twitter during the Olympics below: