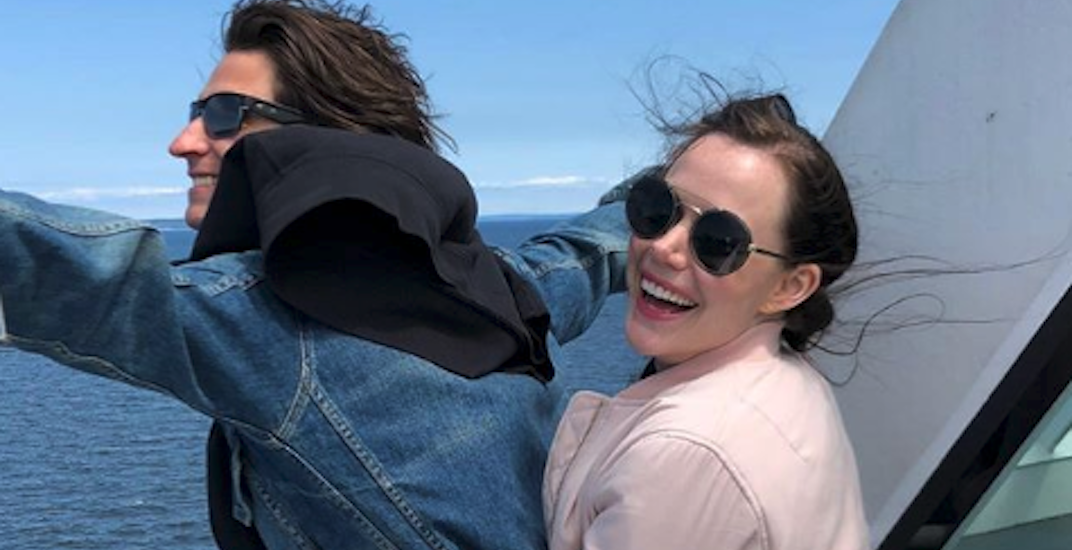 That’s what I imagine Scott Moir was telling Tessa Virtue as they recreated a famous scene from the movie Titanic traveling from Victoria to Vancouver on Wednesday.

BC Ferries have never been so steamy… 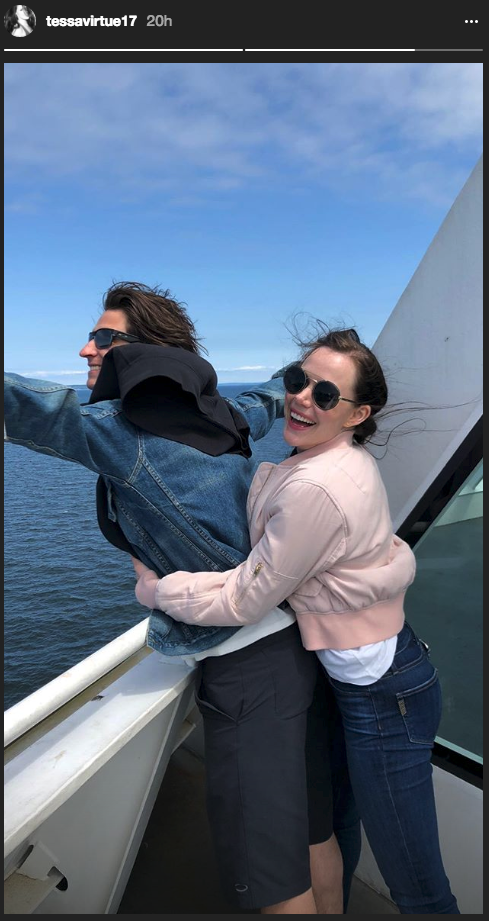 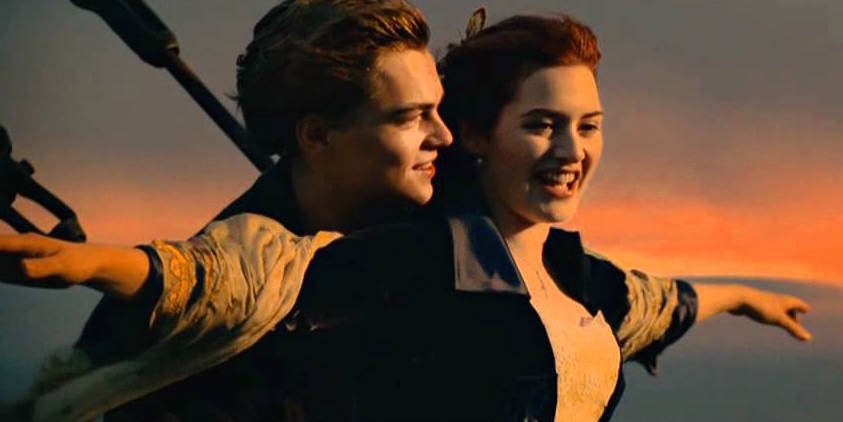 I know what you’re thinking, and no, Virtue and Moir didn’t recreate the car scene too.

After performing in Victoria, Canada’s sweethearts boarded a BC ferry along with the rest of the gang that will be performing at Rogers Arena on Thursday. Vancouver is the final stop for the cross-Canada tour of Stars on Ice, that includes our country’s entire gold-medal winning figure skating team from the PyeongChang 2018 Olympics.