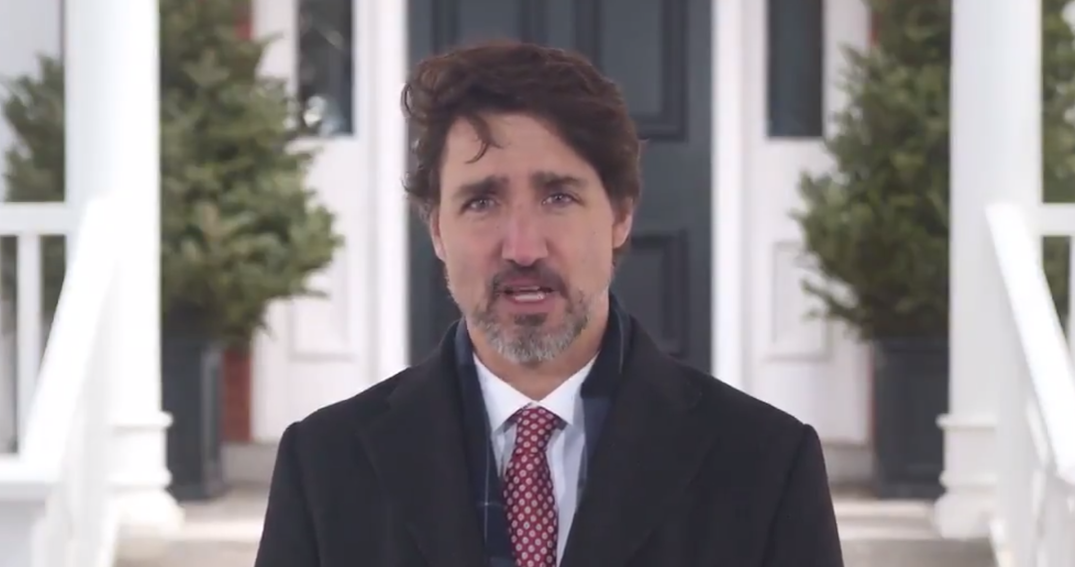 A virtual vigil will be held this Friday for the victims of the tragic mass shooting that took place in Nova Scotia over the weekend.

In his daily coronavirus briefing on Monday, April 20, Prime Minister Trudeau addressed the tragedy, which came at an already difficult time for Canadians and for the world.

“We are a country that stands united in our effort to defeat a pandemic, to save lives and to help each other make it to a better day,” said Trudeau.

“But yesterday we were jolted from that common cause by the senseless violence and tragedy in Nova Scotia.”

Nova Scotia RCMP confirmed Tuesday that the death toll from the shooting is now 23.

“Among them, a woman in uniform whose job it is to protect lives, even if it endangers her own. Constable Heidi Stevenson of the RCMP,” said Trudeau in his address.

“Constable Stevenson died protecting others. She was answering the call of duty, something she had done every day when she went to work for 23 years.”

Trudeau went on to discuss how the events took place in Portapique, Truro, Milford, and Enfield — small towns where everyone knows their neighbours.

“Now these communities are in mourning and Canada is in mourning with him,” said Trudeau.

“Violence of any kind has no place in Canada. We stand with you and we grieve with you.”

The virtual vigil is set to take place on Friday, April 24, for Canadians to come together as a country and honour the lives lost.

“The pandemic will prevent us from mourning together in person, but a vigil will be held virtually to celebrate the lives of the victims at 7 pm on Friday through the Facebook group Colchester Supporting Our Community,” said Trudeau.

Trudeau ended the address by offering a message of hope to kids in Nova Scotia and across Canada.

“I know the world can seem like a mean and ugly place right now, but there’s a whole lot of good in the world, too.”

“You’ll see it in your neighbours and in Canadians in the days and weeks and months ahead. This is a difficult time and it can be a scary time, too. But we’re here for you and we’re going to get through this together, I promise.”