The Vancouver Police Department need the public’s help to identify a man who was caught on camera in what they believe was a violent assault against a woman.

The video was captured on February 2 on this year at around 5 a.m. in the 2200 block of Commercial Drive. Someone at a local business discovered the assault was recorded on video and sent it to police.

Neither person has stepped forward, but the VPD released photos of the man to try and find out who he is. 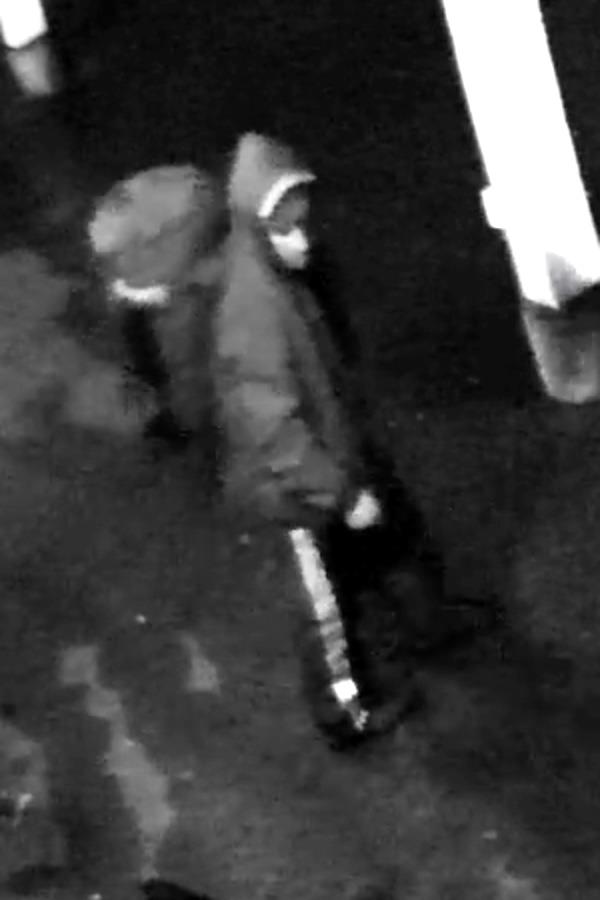 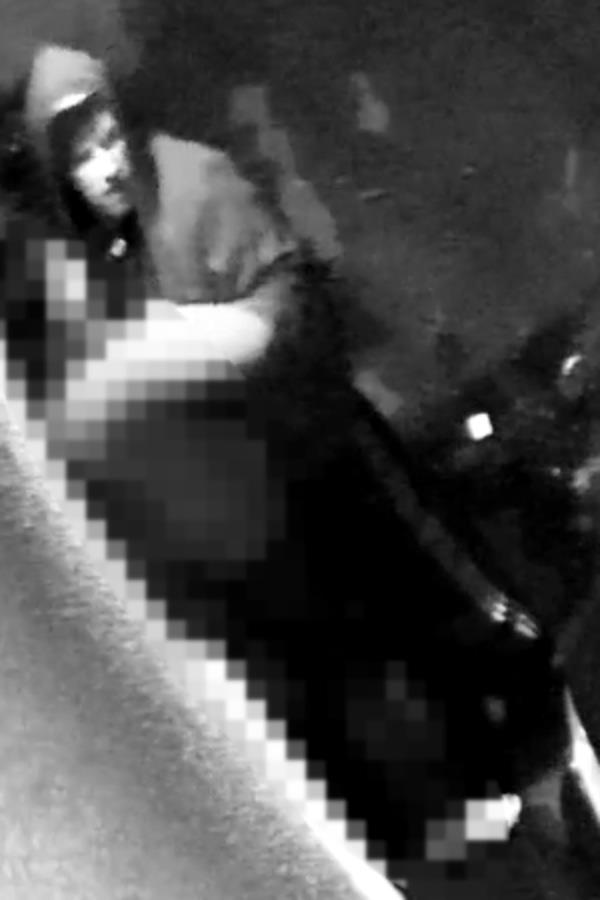 The man in the photos is white, aged 25 to 40, and has a medium build. He had on a grey zip-up hoodie, Adidas track pants, a light-billed baseball cap and dark backpack with white markings.

The woman is Aboriginal or Asian, has short, dark hair, is 30 to 50 years old and was wearing a light-billed baseball cap, and had a dark hiking-style backpack also with white markings.