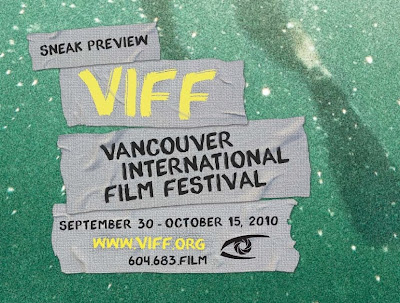 They will be screening films from 80 countries on 10 screens. The international line-up includes the pick of the world’s top film fests and many undiscovered gems.

As per usual there are three main programming platforms that make VIFF unique:

We screen the largest selection of East Asian films outside of that region, we are one of the biggest showcases of Canadian film in the world and we have a large and important nonfiction program (42 percent of feature films last year were docs). Attracting a large, attentive and enthusiastic audience of film lovers, the festival remains accessible, friendly and culturally diverse.

Tickets can be bought here

Now I’m no film critic but here is what I plan on checking out: