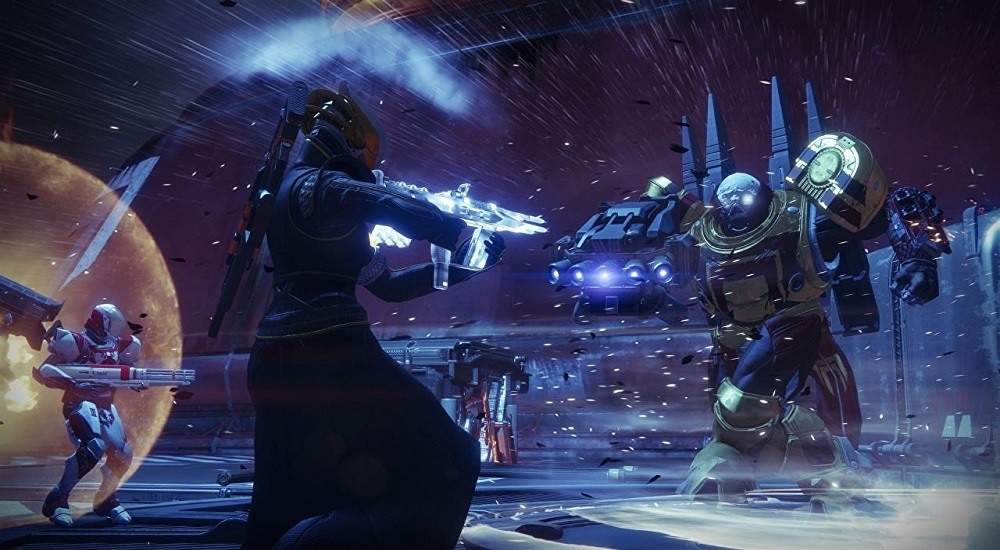 September has traditionally been a month with no chill when it comes to video game news. With two global gaming conventions, PAX West and Tokyo Game Show, this month has its lion’s share of blockbuster video game announcements. That said, there are plenty of stellar gaming releases dotting this month’s release schedule too.

It’s time to wake up Billie Joe Armstrong once again as we’ve got a few of September’s high-profile gaming releases. 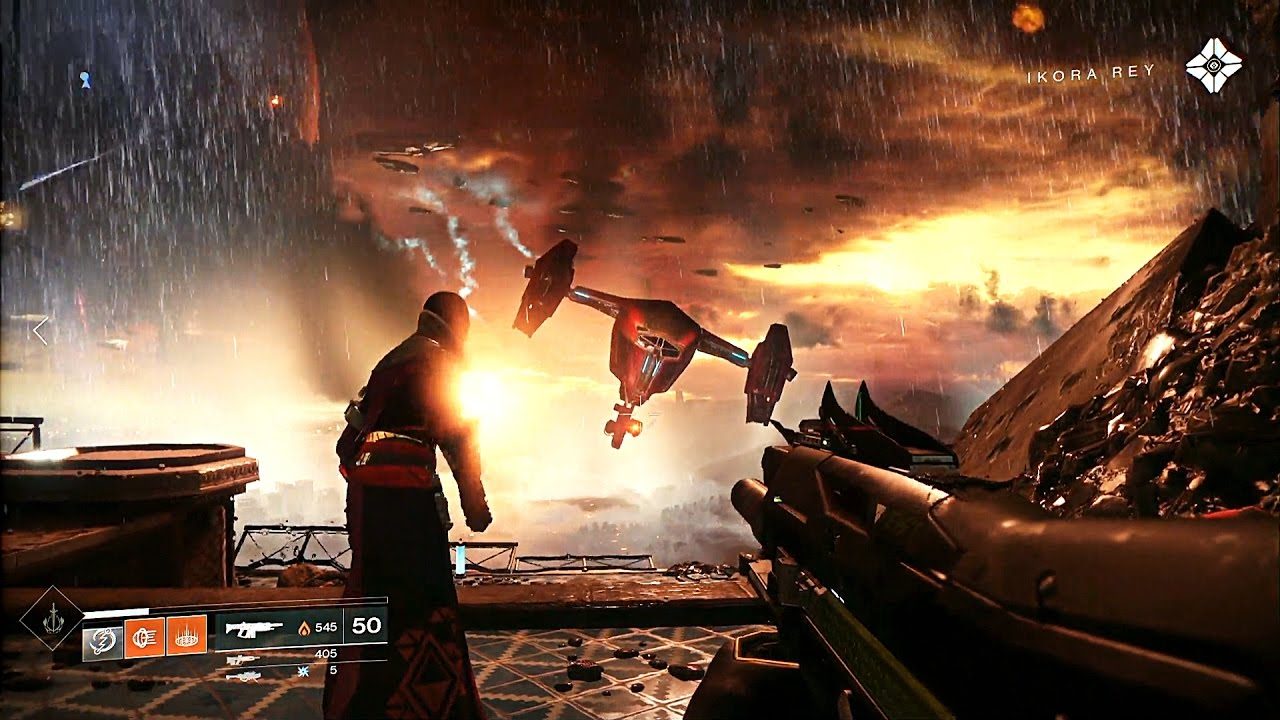 Get back into the jumpship for the next loot grind as Destiny 2 finally drops this month. Like the original, the sequel is armed with the same slick controls that nail the FPS genre’s most basic tenet: shooting should feel satisfying. It also builds upon its RPG-lite mechanics by offering new sub-classes and weapon types.

Besides that, the story takes center stage as players fight a ruthless Cabal military emperor in a smorgasbord of story-focused missions across the stars. What else? Well, you can even play soccer too. Already earning early praise, Bungie’s online space shooter is a lock for September’s biggest release. 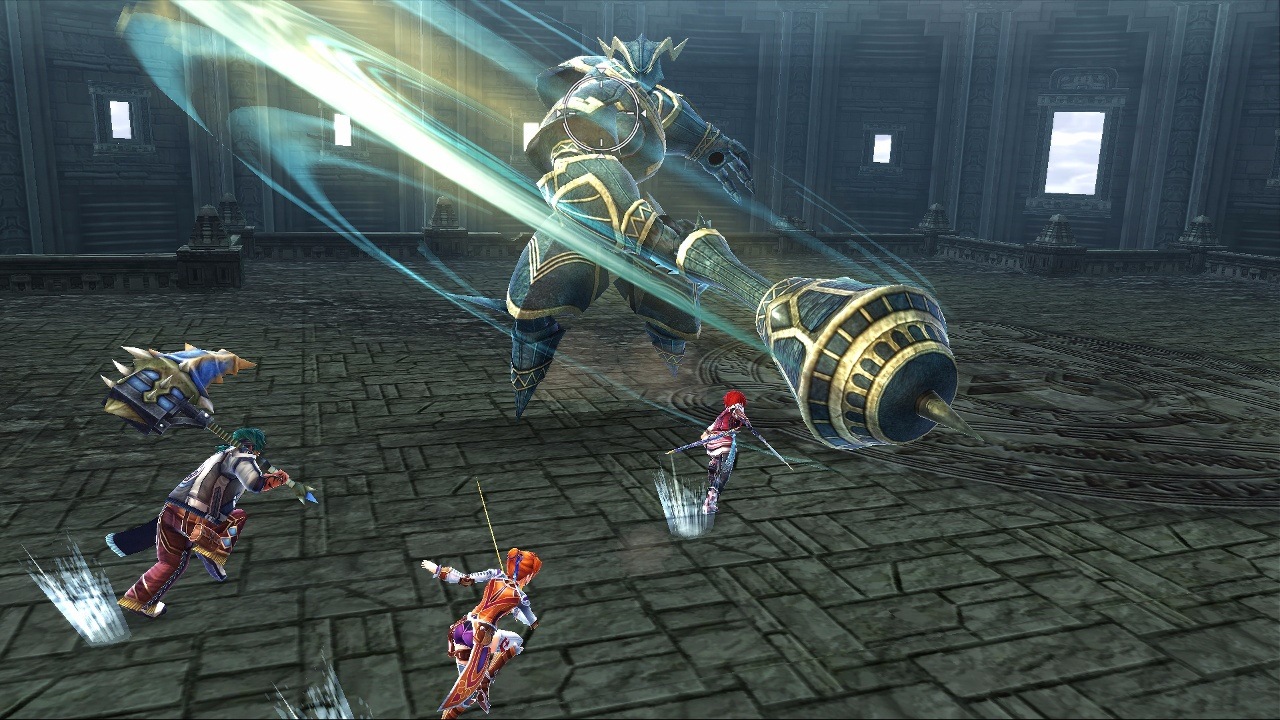 Long before the infamous Dark Souls series, Nihon Falcom’s action RPG Ys series has mercilessly handed gamers “Game Over” screens since the late 80s. Like recent Ys games, you can swap between three characters mid-combat as each character has different damage types for a strategic advantage.

Despite all that extra muscle, Ys VIII has no qualms about maintaining the series’ hardcore heritage with plenty of tough — but fair — fights. Grab this one if you’re in need for classic action RPG pandemonium. 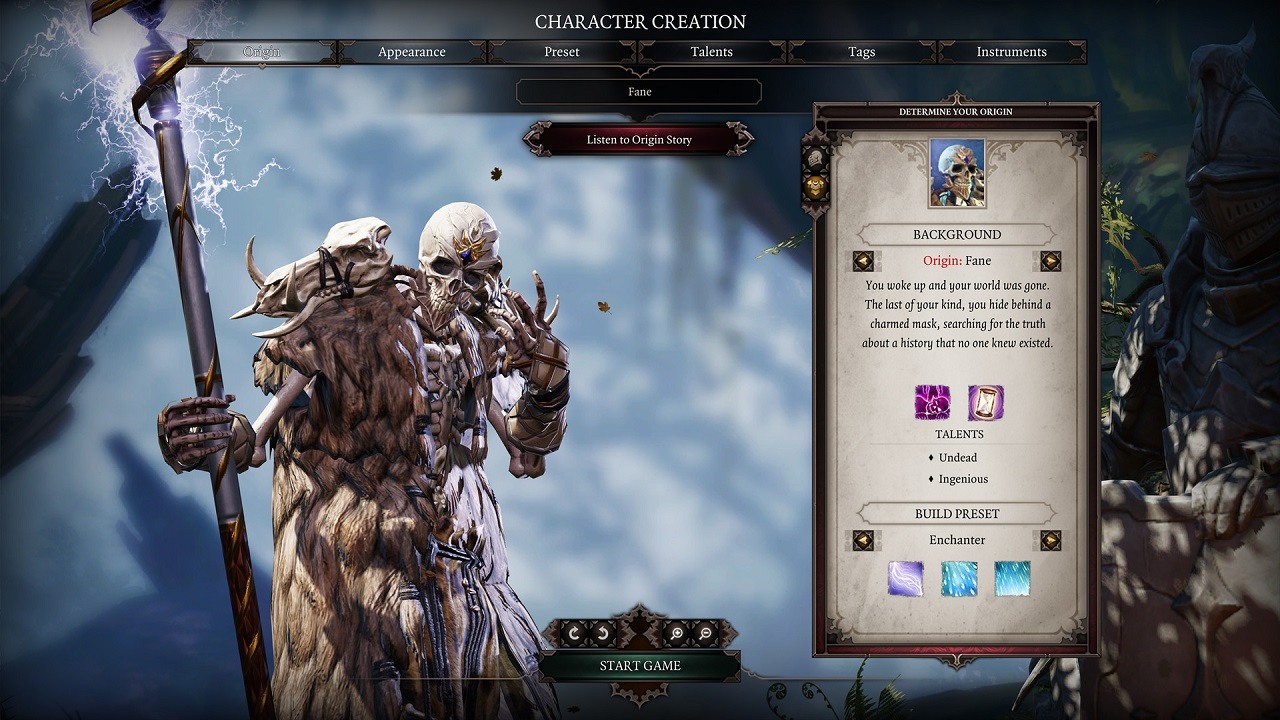 Divinity: Original Sin 2 is an upcoming RPG that dares to emulate the borderless freedom of a D & D campaign. While that lofty goal is difficult, Larian Studios makes a valiant effort here by building a dizzying array of mechanics to close the gap between imagining and playing.

Your adventures in this fantasy epic may see you conversing with rats to escape a dingy prison, eating a corpse’s flesh to gain their memories, playing dead as the Undead race to trick enemies, and well, wearing a barrel while fighting an ice dragon. Best of all, you can share the epic good times with friends in the game’s flexible multiplayer options too. 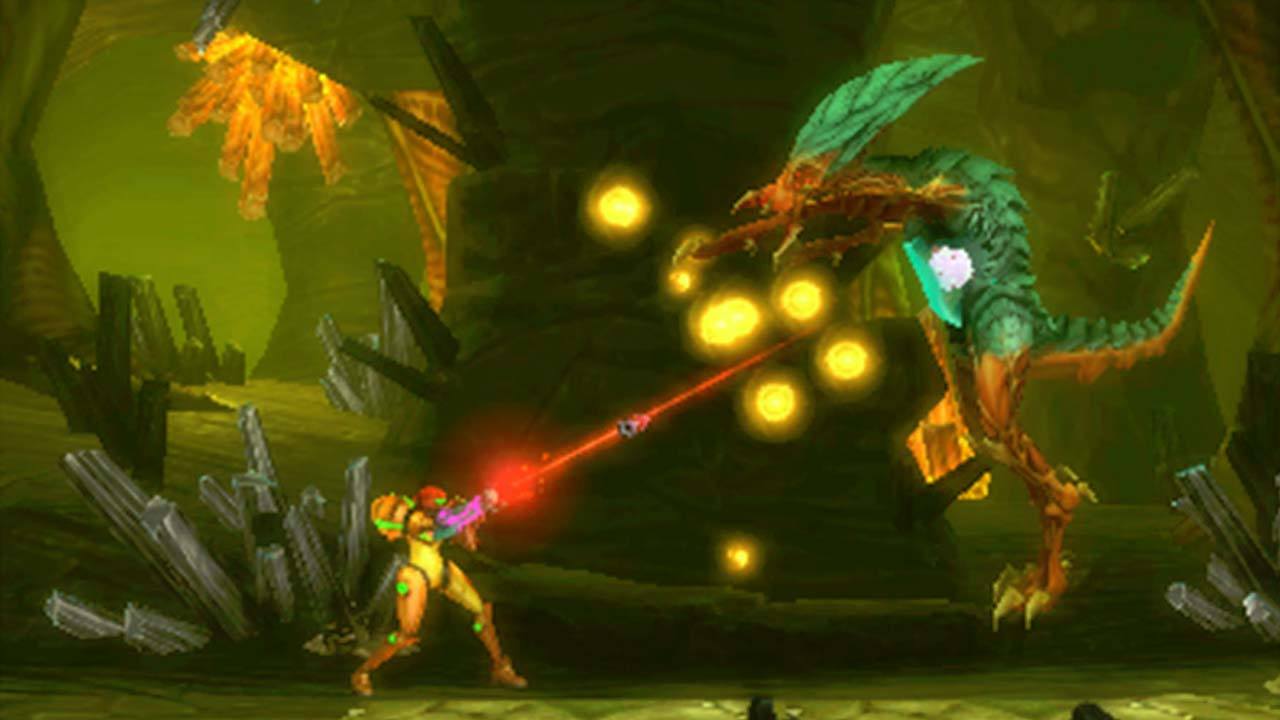 Gaming’s original intergalactic bounty hunter, Samus, returns in a new Metroid 2D adventure! While the Metroid series transitioned smoothly from 2D to 3D, many fans were ecstatic when this remake of the second game was revealed earlier this year. To modernize the experience, Metroid: Samus Returns sports dazzling 2.5D graphics and smooth animations too.

Plus, the combat gets an overhaul as Samus can now fire from any angle, and throw a vicious uppercut to counter melee attacks. As Nintendo’s biggest release this month, it’s good to see an old friend once again. 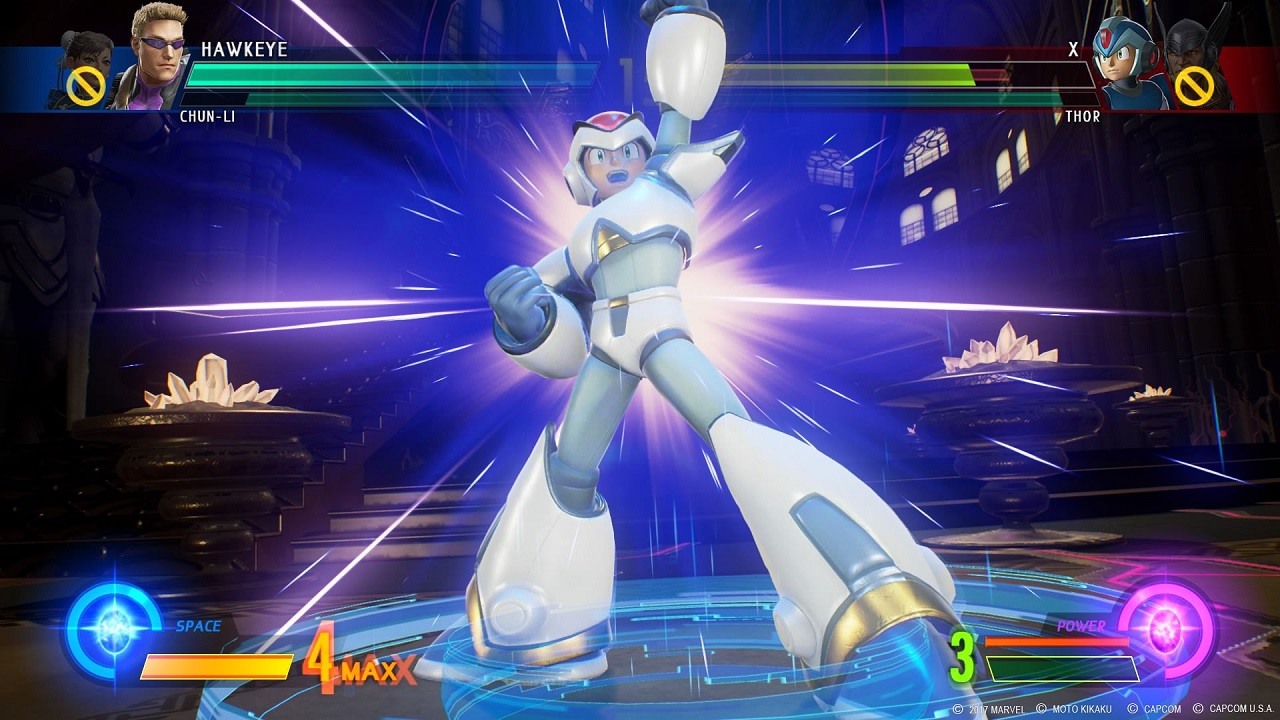 It’s no wonder why this crossover fighting series is so enduring: Ryu trading blows with Captain America is never tiresome. Sure, the lack of mutant characters (including series favourite Wolverine) hurts, but at least we’re getting Mega Man back. Like its recent fighting game peers, Marvel vs. Capcom: Infinite’s Story mode is not treated like an afterthought with plenty of dream team-ups to save the galaxy.

Mixing things up, this new installment lets fighters harness the different abilities of the Infinity Stones to land that coveted KO. 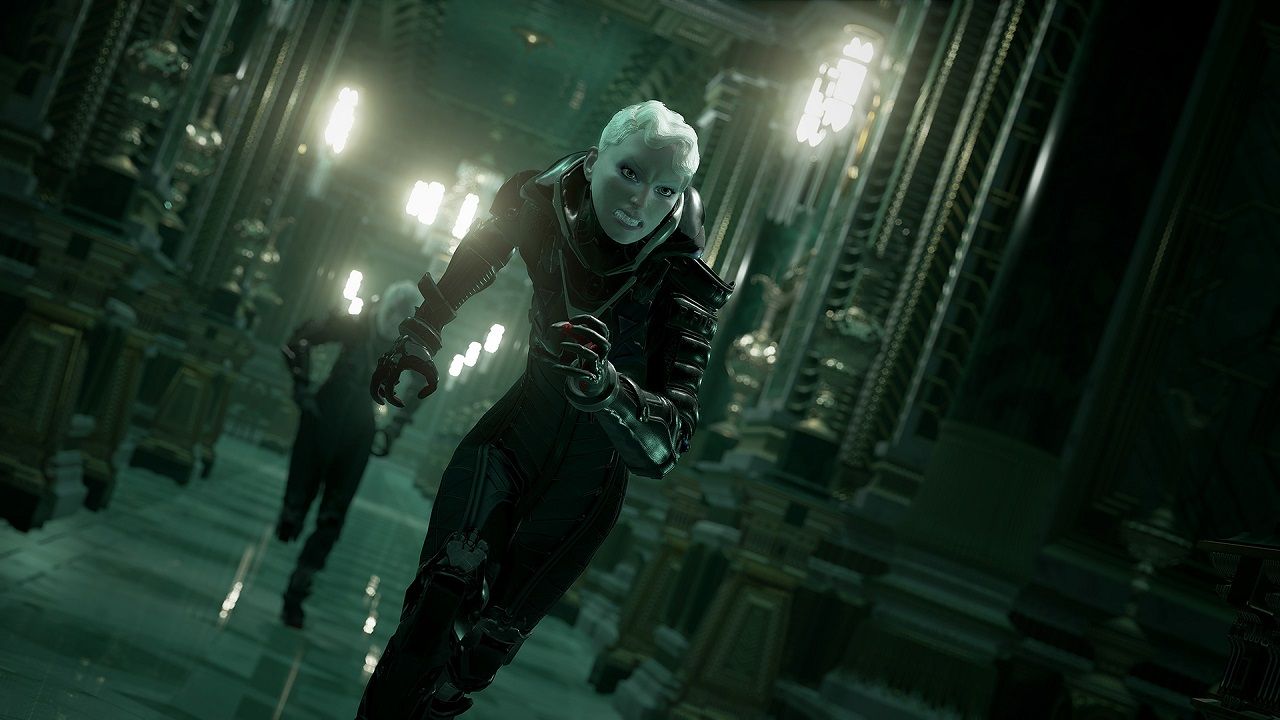 In Echo, your worst enemy is your playstyle. To save someone dear, you must traverse an opulent and high-tech fortress simply called, The Palace. Unfortunately, you’ll also need to overcome the tricky security system that routinely refreshes the AI of its patrol units, Echoes, to mimic your recent actions.

Thus, trigger-happy players will be met with an all-out crossfire whereas stealthier players beget sneaky ambushes. It’s a funky sci-fi game that plays like nothing else this month. 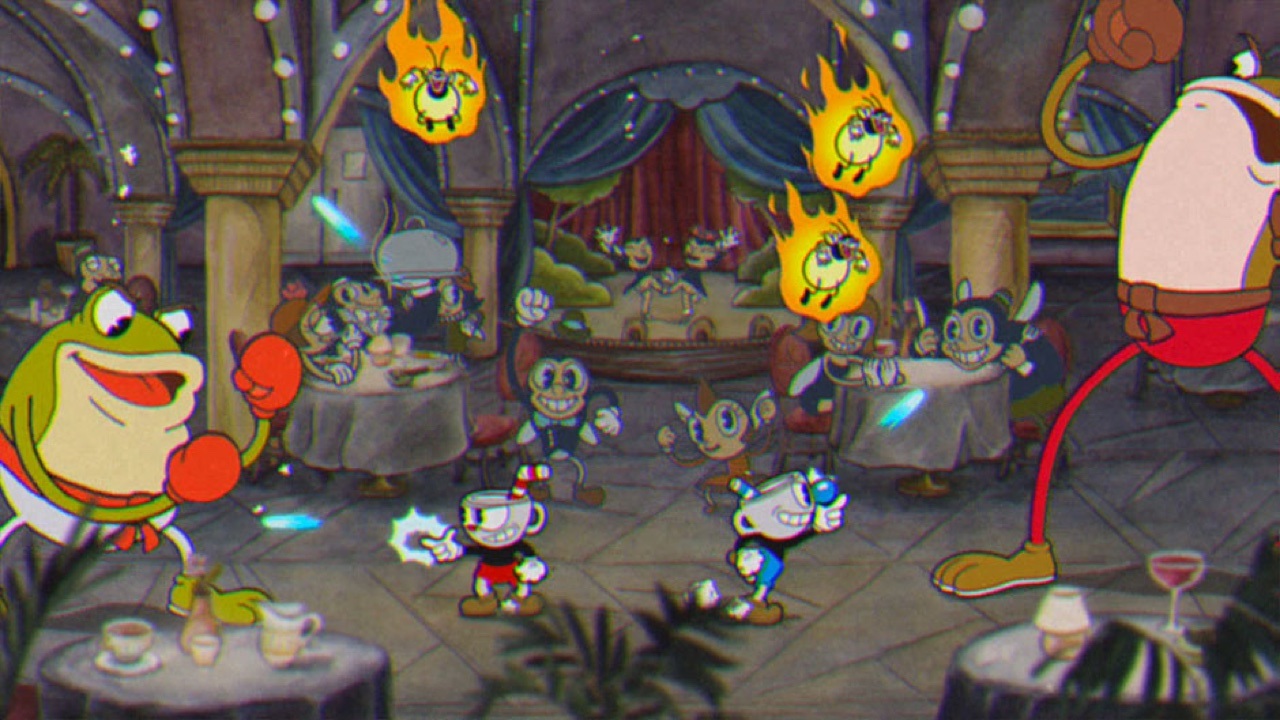 Cuphead is a visual knockout with its hand-drawn graphics that pay homage to the Steamboat Willie-era of cartoons. Despite its cheery presentation, Cuphead features some challenging run-and-gun gameplay where players are constantly dodging bullets and firing back for desperate survival. Originally pitched as a boss-only game, the indie game has expanded to include a traditional platforming level just before the inspiring boss encounters.

It’s taken awhile to get here, but gamers are united in celebrating Cuphead’s release this month.