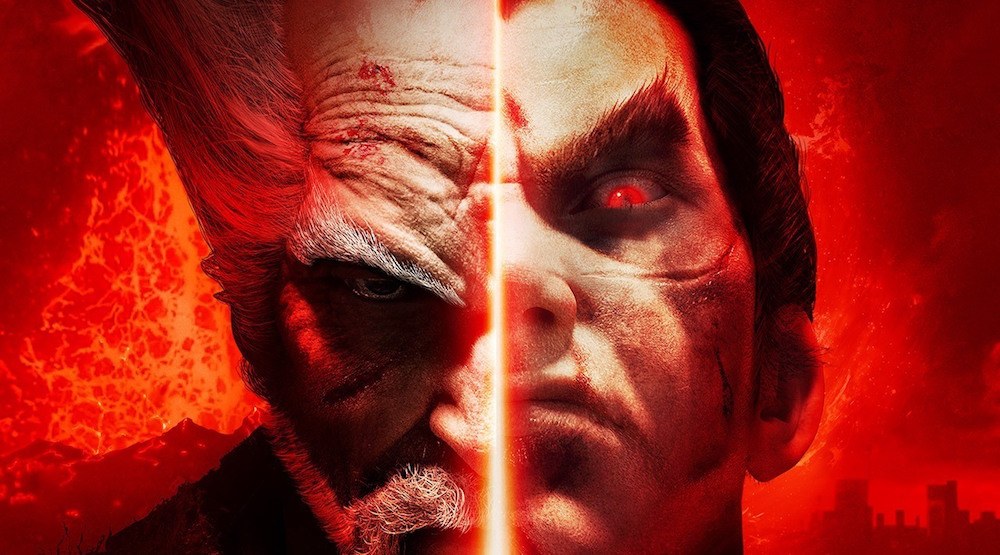 June has traditionally been a time for gamers to get hyped up—after all, the annual video games mecca, Electronic Entertainment Expo, takes place this month.

While gamers love speculating on big announcements at the event, there are solid game releases in June to place your bets on.

First up, fighting game fans rejoice as Tekken 7 returns for another round of brutal knockdowns and lifebar-crushing combos. Meanwhile, ARMS mixes things up by adding motion controls to the fighting game equation. Beyond that, there will be some lovely indie games that revel in offbeat gameplay, like Monolith and Get Even.

To help you start your summer gaming off strong, here are 7 video games out in June that should be on your radar. 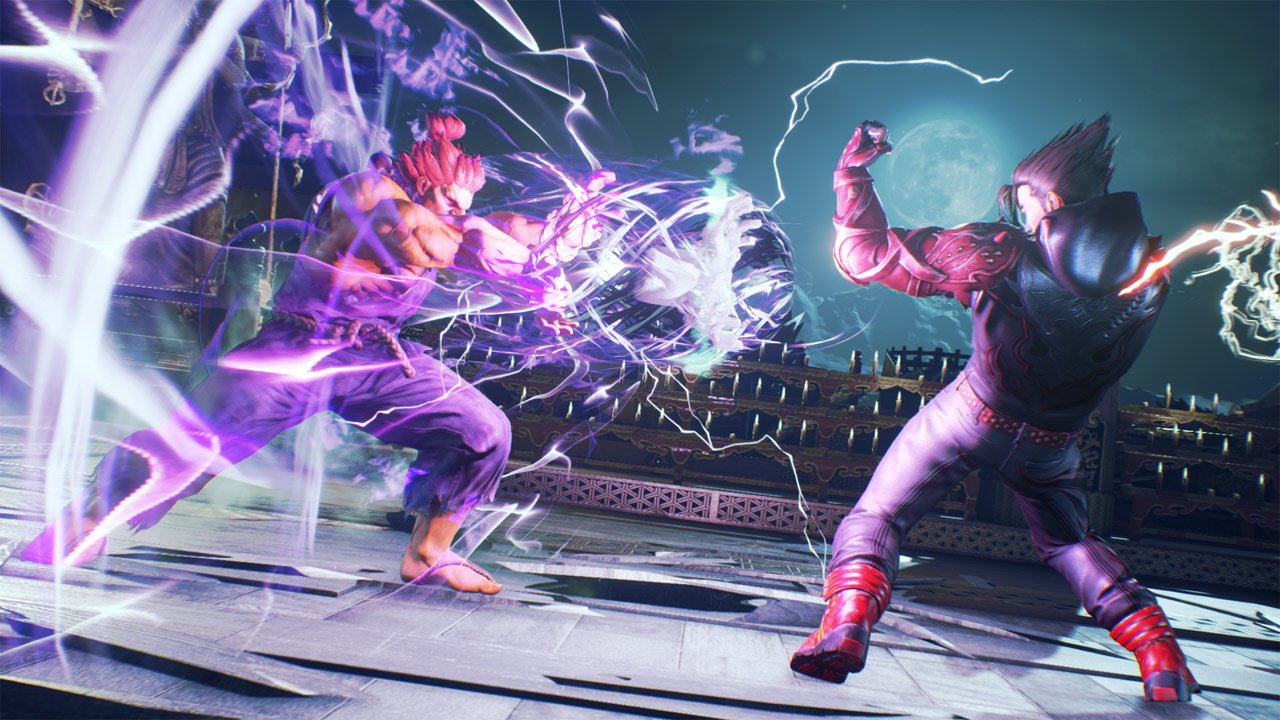 Monolith is a strange but completely charming top-down airplane shooter that also features rogue-lite gameplay. This refreshing genre mashup lets you explore randomly-generated dungeons, grab ship upgrades, and partake in intense aerial combat. With its spritely pixel art and energetic chiptune music, this indie game will amp up the charm for nostalgic button mashers. For gamers who favour atypical gameplay, Monolith will serve as a welcome palate cleanser this June. 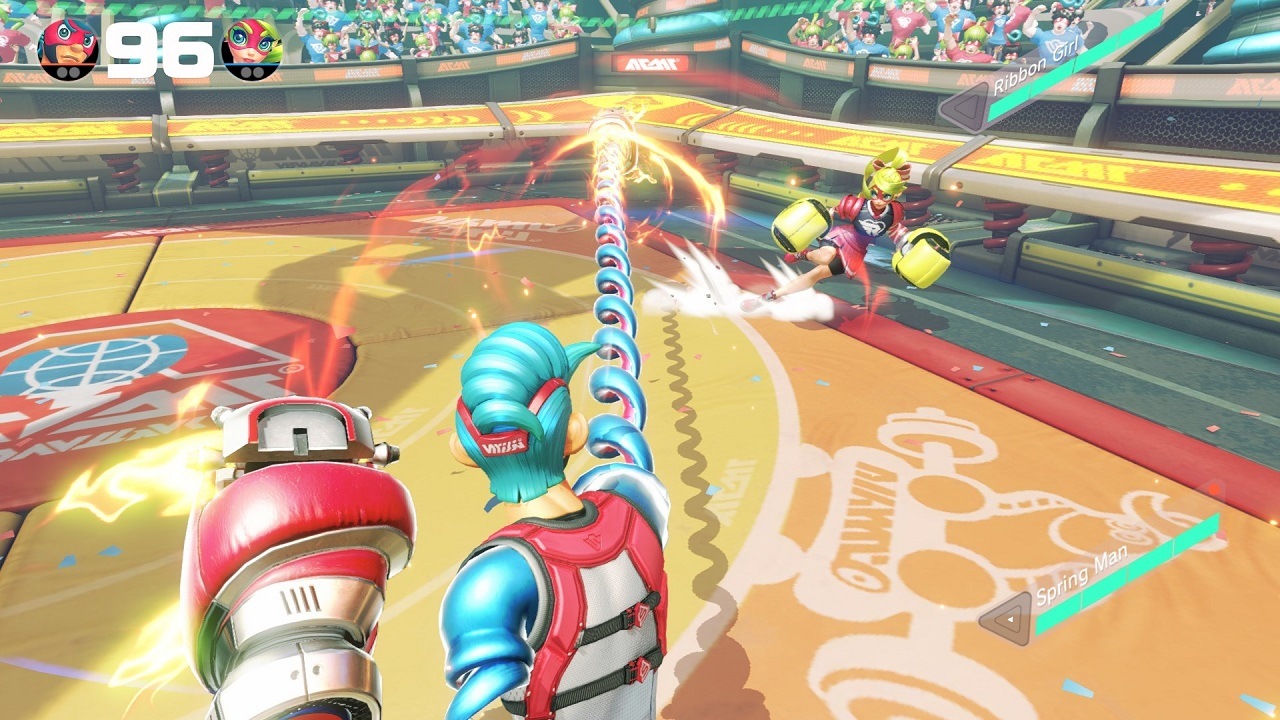 Newcomer ARMS shows off Nintendo’s quirkier gaming sensibilities by utilizing motion controls within a fighting game. The light-hearted title earns its namesake from a wild cast of fighters who mostly use elongated arms in fist-to-face combat. Before a battle, you can even mod the fighters with different face-hungry fists to unleash a new world of hurt on your foes. Up to four players can engage in chaotic two-on-two versus matches: regardless of the winner, every player’s arms will getting a semi-decent workout thanks to ARMS this month. 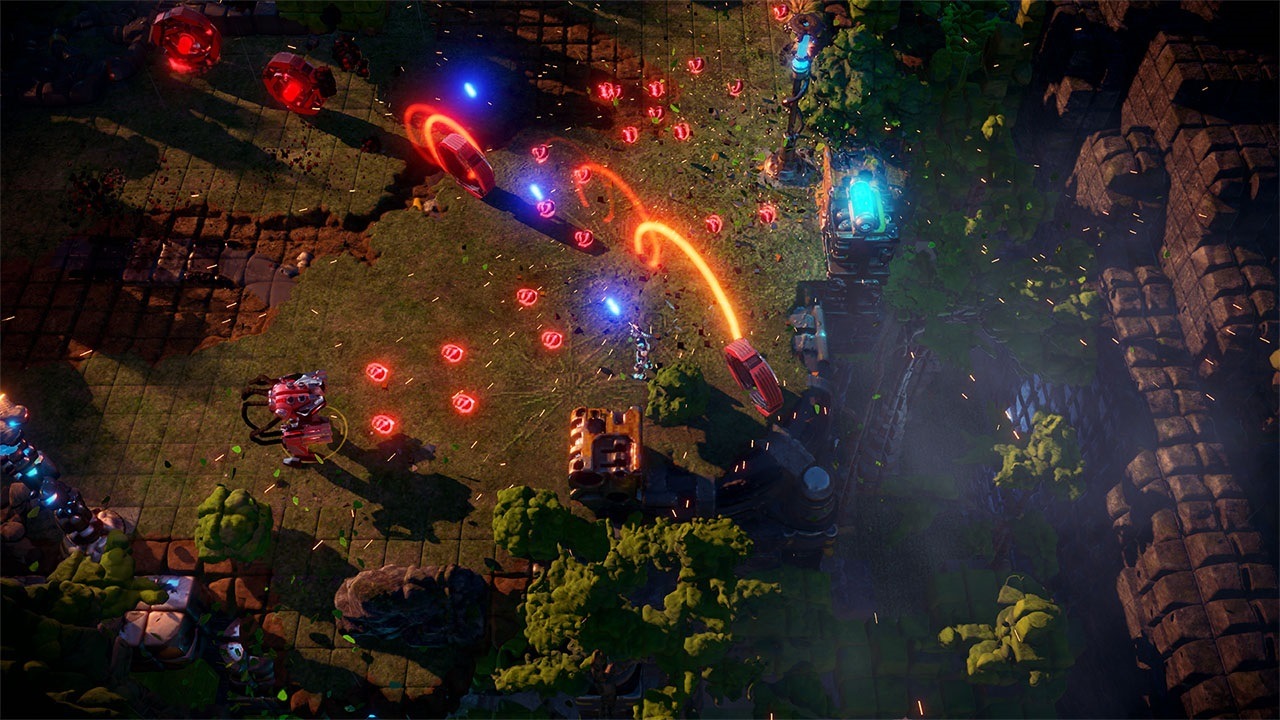 Finnish game studio Housemarque has made a name for themselves by producing polished, modern covers of snappy twin-stick arcade shooters, such as Robotron: 2084 and Smash TV. Their latest offering, Nex Machina, continues on that legacy. The title will play like a classic, but look like a modern video game beauty. Nex Machina will test your shooting mettle, but you can always grab a friend for couch co-op to even the odds and reach that next stage. 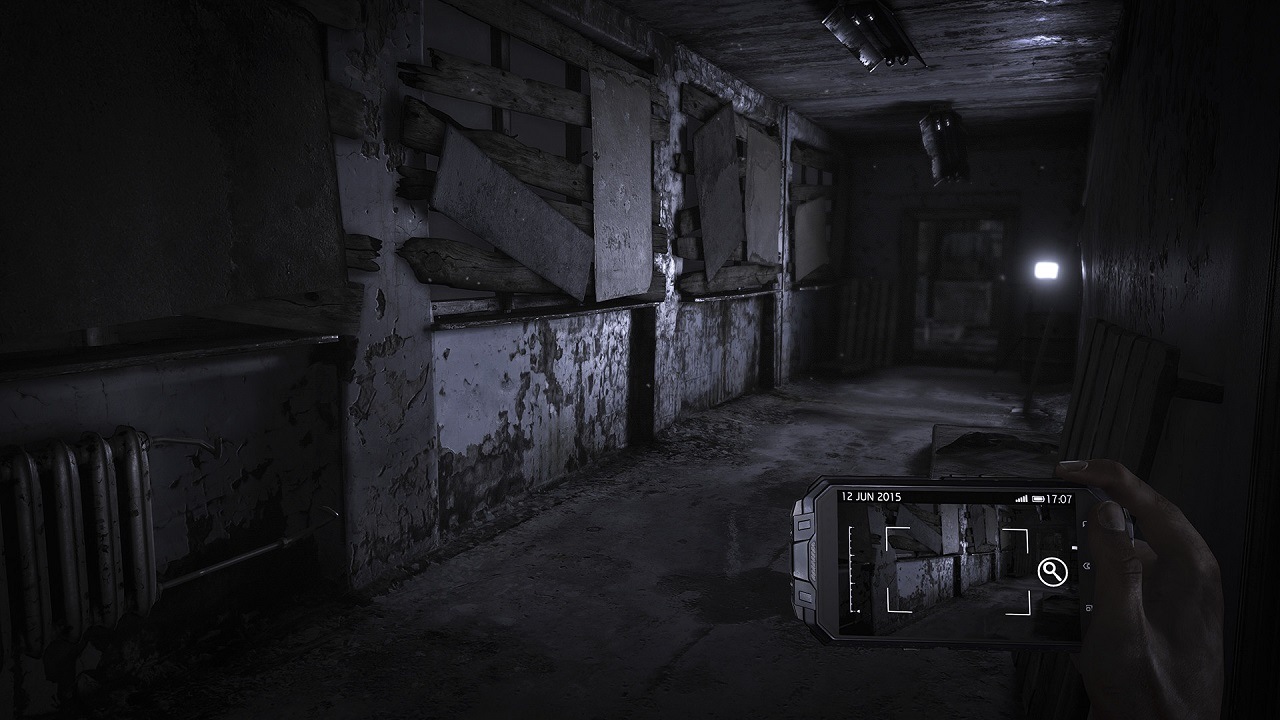 The bewildering Get Even begins in media res: a private investigator wakes up at an abandoned mental hospital with no past memories. The game goes for a Jacob’s Ladder-flavour of cerebral horror, with the player constantly bombarded with uncertainty. The game’s loose nature boasts a peculiar medley of gameplay styles including time travel, stealth sections, shoot-outs and fake-outs galore. Get ready to have your view on reality discombobulated when you play this summer mindbender. 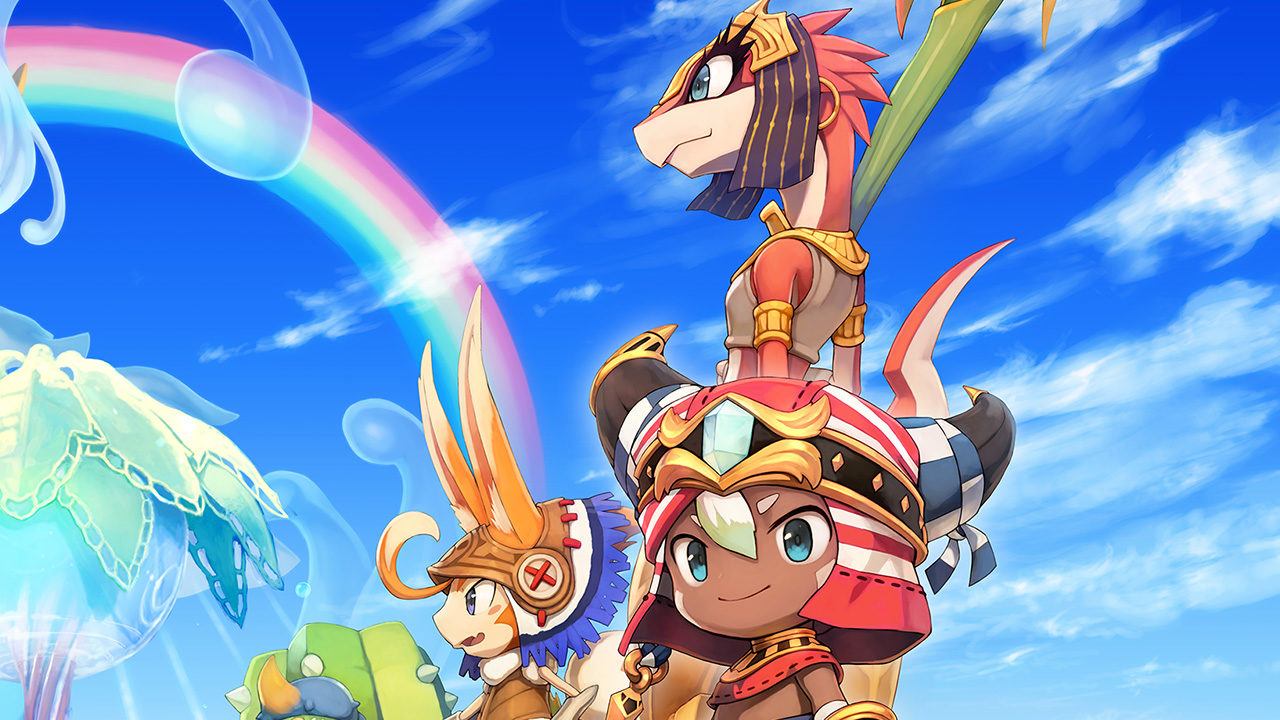 Usually, the desert is not the go-to choice for a main setting in a light-hearted fantasy game. However, Ever Oasis re-imagines the sandy terrain with an assortment of cute character designs and a cheery colour palette. Although the game is a single-player affair, players can recruit other party members who possess unique combat attacks and exploration skills to join in on the desert shenanigans. 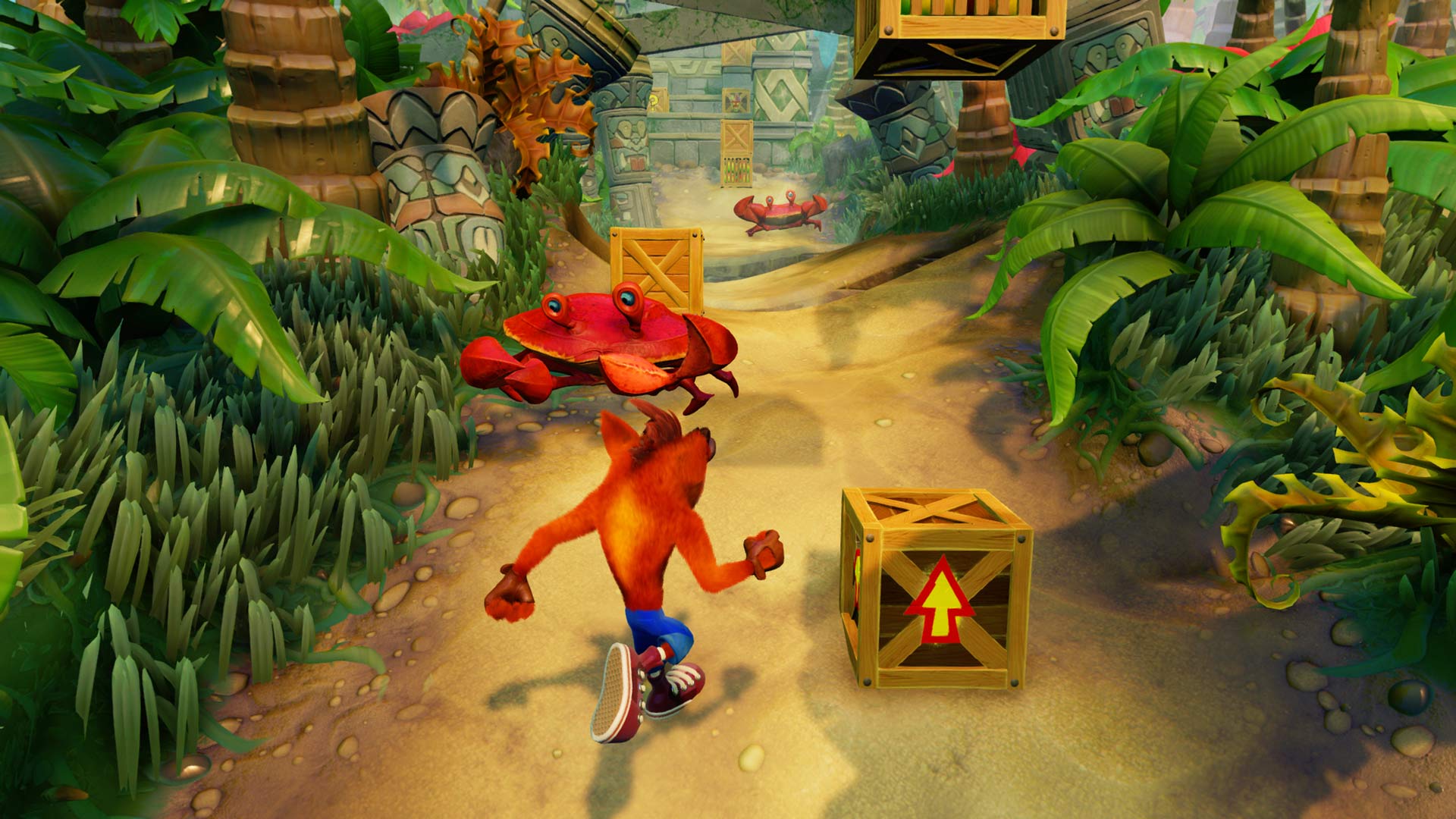 What is old is new once again as PlayStation-royalty Crash Bandicoot returns with this HD collection at the end of the month. This is not a simple HD port, as developer Vicarious Visions has completely remade the original three Crash games from the ground-up, including all-new game assets tailored for modern sensibilities. Besides that, it has full analog stick support along with a remastered soundtrack. Fans of the original trilogy will not want to miss out on this upcoming collection—Crash has never looked better.