“For all too long, it seemed no one did anything about climate change.”

This is the voice of a female narrator – coming through the speakers of my Macbook Pro – after launching Future Delta 2.0, a video game about climate change.

“One by one, companies folded, and people lost their jobs,” the voice chronicles, “the once thriving industrial area became flood prone and polluted.”

Sensational images of floods, fires and frenzy flash across the screen – depicting the municipality of Delta as a dystopia in the year 2100. The game is foreshadowing a future where little change has been made to stop climate change.

The developers of this game are in a classroom at Delta Secondary School, sharing the prototype of Future Delta 2.0 with a dozen grade 10 students. 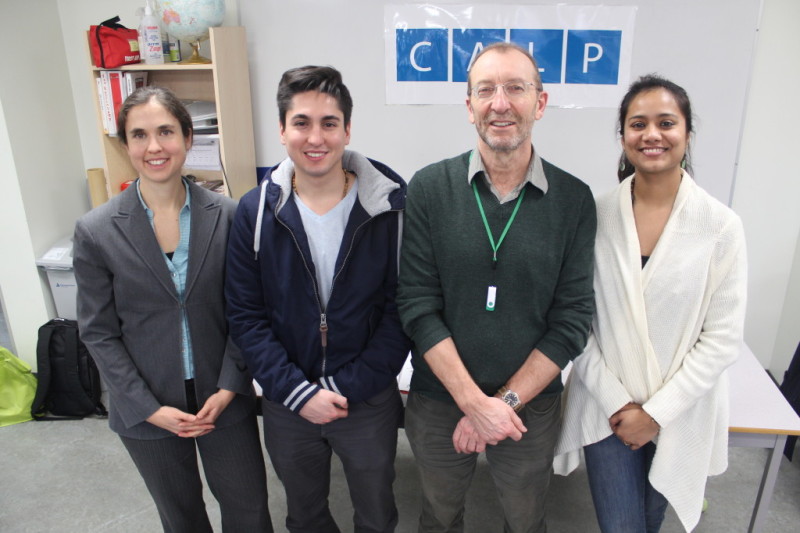 “You’re probably the first class in the world that’s ever played a local video game in class on climate change,” Dr. Stephen Sheppard announces to the students.

Sheppard is the director of the Collaborative for Advanced Landscape Planning (CALP), a research team at UBC. He’s hoping the game can be a tool to bring climate change into the classroom, because at the moment, it’s not outlined in the B.C. curriculum.

“Currently, it’s done occasionally by teachers on their own volition,” Sheppard explains. “But there’s nothing systematic, no resources to support the average grade 10 science student.”

Future Delta 2.0 guides the player through familiar neighbourhoods – North Delta, Tilbury and Boundary Bay. Quests pop up along the way to make the game fun, and recognizable landmarks make it meaningful.

“I live really close to the Fraser River sort of close to the water,” Daniela, a grade 10 student, tells me. “So if flooding were to happen or something it would affect us really bad in Ladner, especially because we’re below sea level.”

The CALP researchers are still testing Future Delta 2.0 in high schools across Delta, but they are seeking partners to bring the game up to commercial standards and expand to other communities. 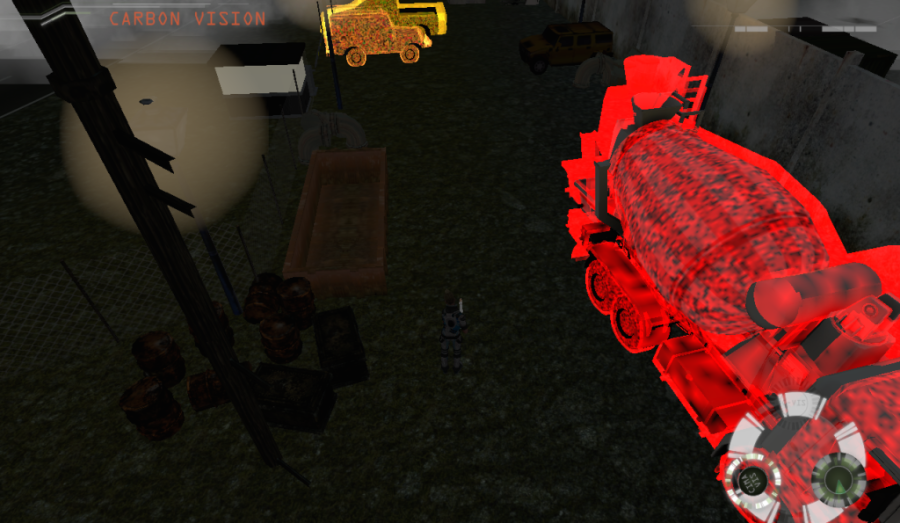 “People have asked us for example, would the Future Delta game be of interested in Maple Ridge or Kamloops or Calgary?” says Sheppard. “We don’t know the answer to that, but I suspect it would.”

The narrator’s voice is heard through the computer’s speakers again, as the students prepare to set off into this virtual world and mitigate climate change. “It won’t be easy,” she cautions, “but I believe in you. I know you can do this.”

Tips on how you can reduce your carbon footprint