King publishes the popular mobile game Candy Crush Saga and they originally intended to pursue the trademark in North America as well. At the time of writing, the campaign has raised over $15,000.

The Kickstarter campaign for Sweet Escape, which shows an Evil King of Candy stealing all the Candy in the world, puts out a call to action for players to help #FreeTheCandy. The pitch video parodies the song Imagine, with constant references to imagining a world without candy. The campaign is live at http://kck.st/1ew312T.

“Captive candies have nothing to lose but their chains,” said Sam Chandola, CEO at Victory Square Games. “Sweet Escape is our response to recent developments around the free reign of Candy. We strongly believe that freedom is the birthright of all Candy Creatures, and this game is our way to set them free.” 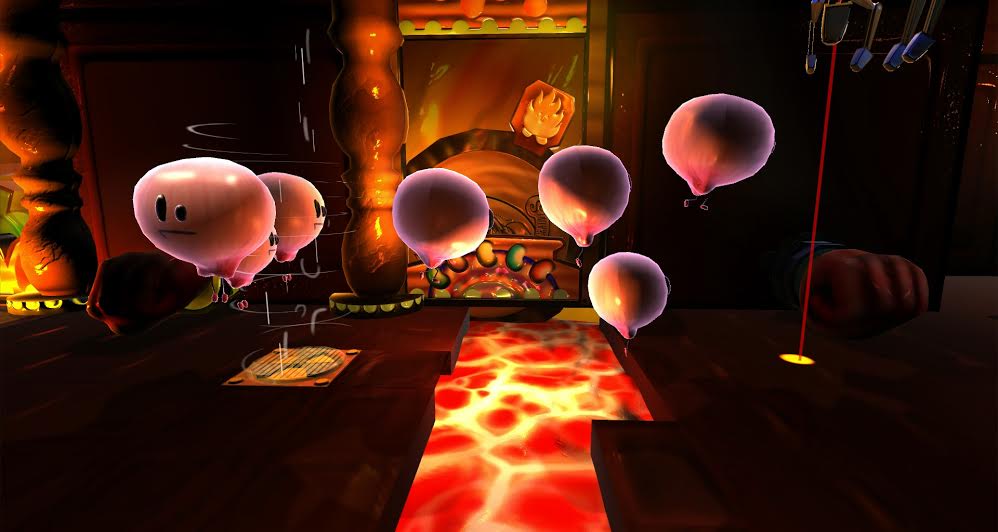 The crowdfunding campaign sports a playable demo, and the game is scheduled to launch in July 2014 on PC, Mac and Linux. The game allows players to control different types of Candy, each of which have their own unique abilities that can be used to solve specific traps and puzzles. Bubble Gum, Marshmallows and Hard Candy must work in cahoots to escape imprisonment and the dangers of a buzzing and blazing factory.

Victory Square is raising money to build out additional levels and bring the game to market. The campaign launched on February 5, 2014 with a narrative full of innovative innuendos, a delicious demo download, and rewards that are as sweet as (dare we say) Candy. 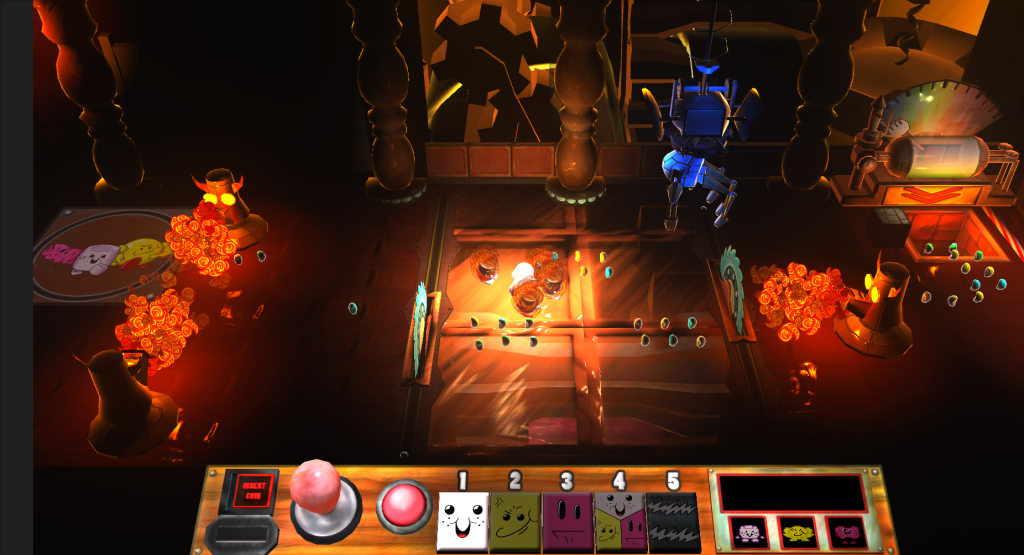