The Victoria’s Secret flagship store at the intersection of Burrard and Robson will occupy a 35,000-square foot space on two levels of a building that once housed the original Vancouver Public Library’s Central Branch before being transformed into Virgin and HMV. When it opens, it will be one of the largest Victoria’s Secret locations in the world.

The massive store will carry a wide selection of Victoria’s Secret lingerie, loungewear, sportswear, and swimwear and will also include a PINK store (for teenage girls) and Victoria’s Secret Beauty (lotions, fragrances, cosmetics, and bath and body).

26-year old model and Victoria’s Secret “Angel” Lindsay Ellingson will be present on Thursday, August 29 between 5 p.m. to 7 p.m. to greet shoppers and fans to the new store. 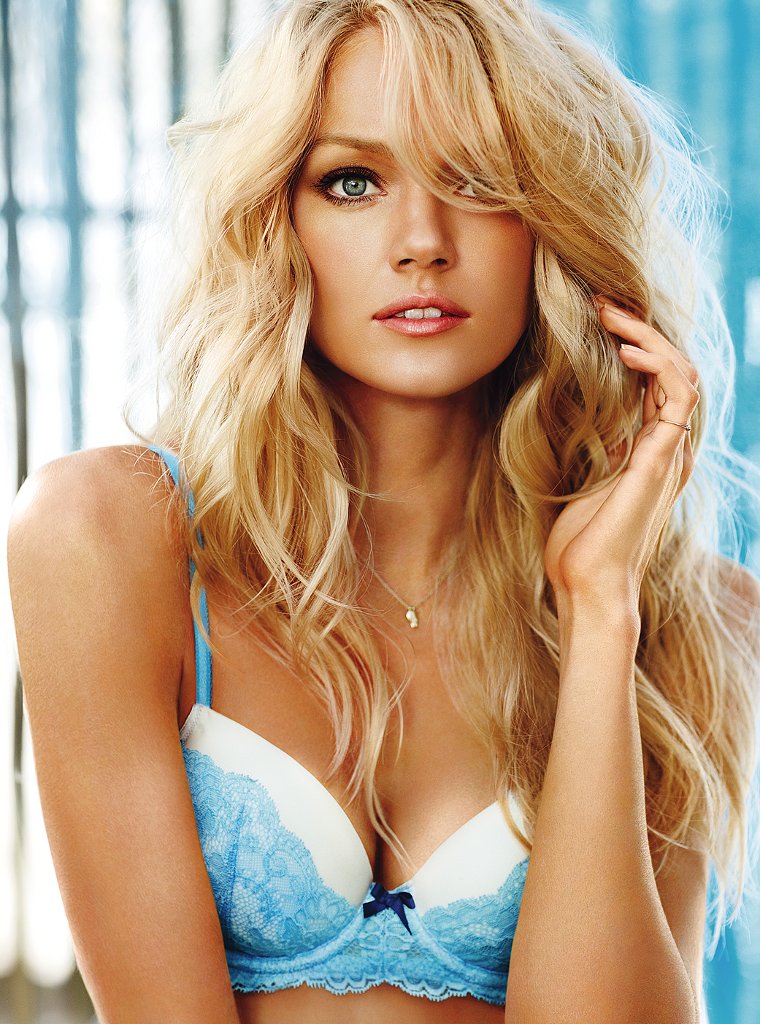