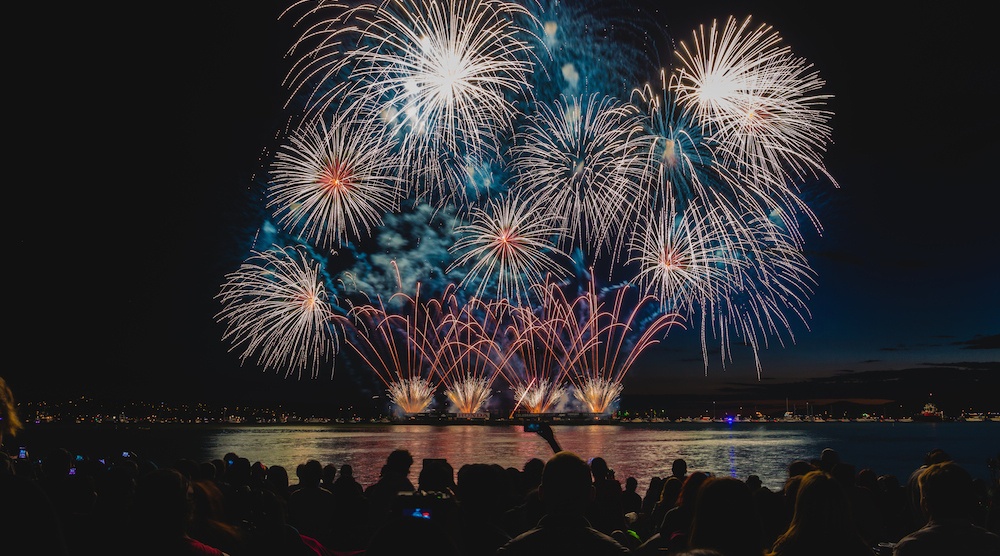 This week we announced that Victoria’s Secret is in the running to open its first Vancouver store (well 2nd if you count the one at YVR) at the former HMV spot on Robson & Burrard. After a little bit of internet sleuthing I stumbled upon a job ad for Pink by Victoria’s Secret for Metropolis at Metrotown.

The ad was posted on April 16th, 2012. Meaning the store will be opening up really soon. Unlike the rumoured Robson Street location, this is 100% happening.