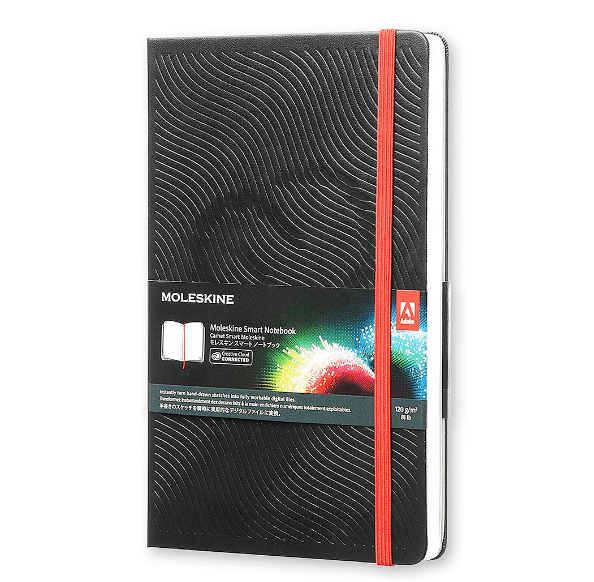 Ryder Hesjedal, a Canadian cyclist born a short ferry ride away from our beloved Vancouver, just pulled off what may be one of the most amazing athletic accomplishments ever seen in the history of our country.

On Sunday, Hesjedal won the famed Giro D’Italia race in Italy in its final stage. One of three Grand Tour cycling races – the Tour de France and Spanish Vuelta are the others – the Giro is notorious for its steep and repetitive climbing, something Hesjedal is surely accustomed to as a biker newer to the road than most others in the competition.

Early news reports are calling the victory “the single greatest accomplishment by a Canadian athlete in the history of the country,” and it’s difficult not to agree with the lofty sentiment. Hesjedal, now 31 and at the prime age for high level competition, worked tirelessly through the doping scandals that have often plagued the highest levels of international cycling in the past few years, and is known for being one of the most consistent players in the game. Biking under Lance Armstrong in the beleaguered US Postal Service team can have that effect.

Hesjedal, who won the race at the final time trial stage by a slim sixteen seconds over Spaniard and dynamic climber Joaquin Rodriguez, is a converted BC mountain biker who often cites the forest trails of Victoria for providing him with the skills he needs to compete at the highest levels of the racing echelon. This is the first monumental victory for a Canadian national cycling program that does not get nearly as much attention (or funding) as any of their European counterparts, and one that often gets overlooked in the history books as such,

The reaction back home has yet to taper off since Sunday’s victory. The CBC was quick to call him an early favourite for this year’s Tour de France – the world’s most well renowned and popular cycling race. The Walrus contributor Richard Poplak addressed Hesjedal as “merely the greatest athlete in Canadian history.” Is he right? The Giro is surely the most physically demanding of the three Grand Tour races and Hesjedal is the first ever Canadian to ever accomplish the feat (his own 7th place performance at the 2010 Tour de France is the closest result otherwise). Regardless of his performance in the Tour later this summer, this victory is surely one that will go down as one of the greatest ever athletic achievements by a Canadian cyclist. After all this time, surely the man deserves it.