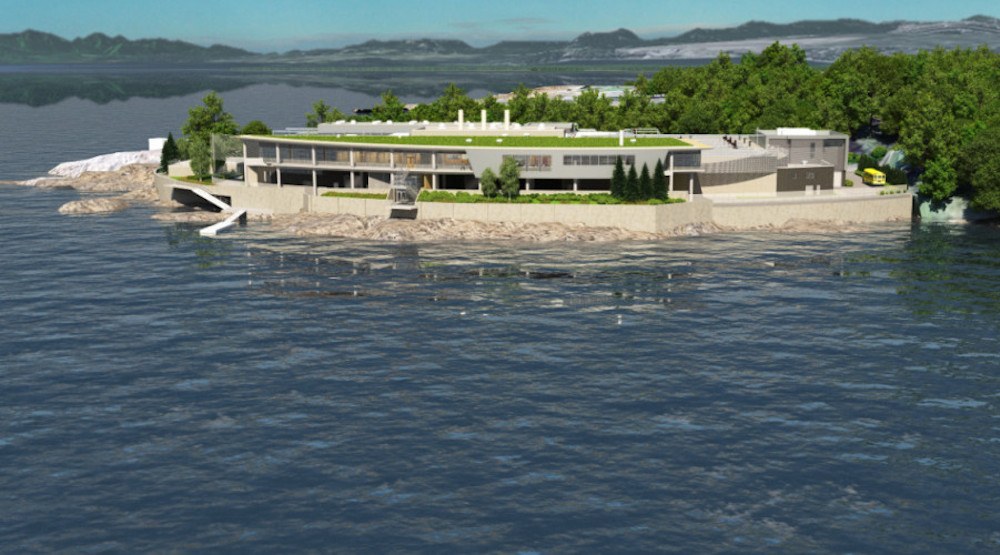 For Victoria, the struggle to build a proper sewage treatment facility has been a struggle for decades, but that has finally come to an end now that planners have overcome the hurdle of selecting a location.

The Capital Regional District announced this week that a $765-million facility will be built at the 3.5-acre McLoughlin Point oceanside site in Esquimalt, with solids to be processed at a landfill in Saanich.

This is the same site that Esquimalt City Council unanimously rejected in April 2014, but the a revised plan with a smaller design has since received the approval it requires.

With the construction of proper infrastructure to treat its sewage, Victoria and its suburbs will no longer release 130 million litres (21 million gallons) of raw sewage into the Juan de Fuca Strait every single day – a volume that can fill 32 Olympic-sized swimming pools.

“The proposal that was approved is a better project than the previous plan at McLoughlin Point,” said CRD Board Chair Barbara Desjardins in a statement.

“It includes a higher level of treatment for less cost, it considers community feedback with regards to set backs and public access, and looks at climate change mitigation strategies and sea level rise. With all of this taken into consideration the CRD Board felt that this is the right and responsible proposal to move forward with.”

The lack of proper sewage treatment in Victoria has been particularly controversial for Washington State, which threatened to boycott BC tourism in 1993. The boycott never materialized as the provincial government signed an accord with the state government to build the facility by 2002.

Threats of a tourism boycott in 1993 ended after the provincial government signed an accord with Washington State to build the facility by 2002. And since January 2015, there have also been federal pressures for Victoria to build a sewage treatment plant: All regional districts across the country are required to have a secondary process for sewage treatment by the end of the decade.

The only ‘treatment’ the sewage produced from 345,000 people living in the region is a primary treatment – a thin filter that separates large solubles and floatables.

Victoria is not the only region in BC building a sewage treatment facility. Earlier this year, the federal government provided $212-million in funding to help cover the $700-million cost to build a new sewage treatment plant in North Vancouver to replace the existing facility to the west of the Lions Gate Bridge. Construction is scheduled to begin next year for a completion in 2020.

Recently, the Tsawassen First Nation opened a $27-million sewage treatment facility on its lands in Delta to support its major development plans, which include Tsawwassen Mills.