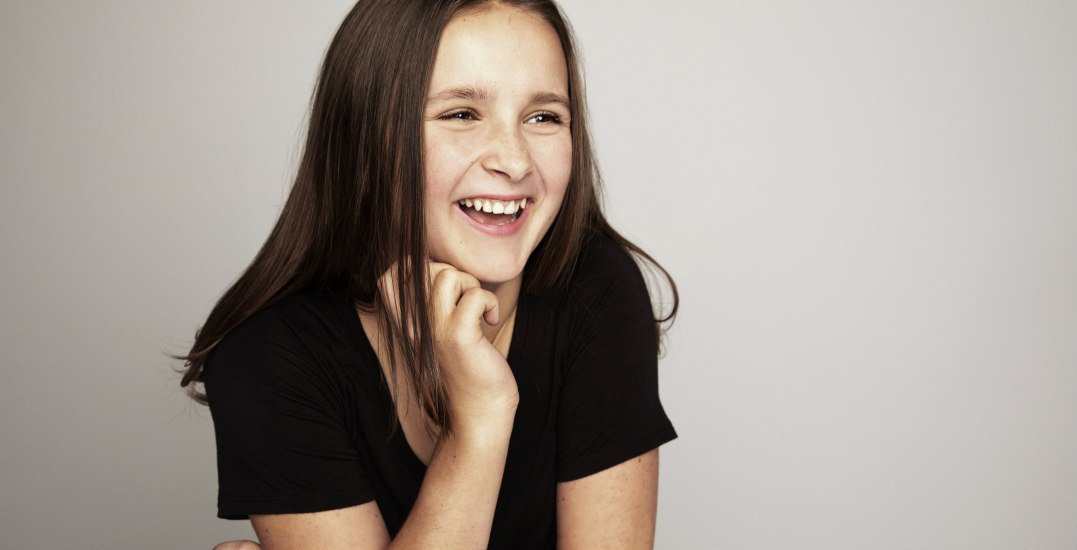 Halfway through P!nk’s high-energy, sold-out show at Rogers Arena in May of 2018, the pop superstar stops her show. She scans the crowd and her eyes land on Victoria Anthony, a young Vancouverite who has long dreamed of singing alongside her.

Handing the microphone to the then 12-year-old, P!nk stares in amazement at what she’s hearing. As Victoria sings the opening notes of the hit song ‘Perfect’, the crowd of 18,000 roars. Following the concert, videos of Victoria serenading the superstar are uploaded onto the internet, taking it by storm and quickly going viral.

Now, just 10 months later, Victoria has released her first original song “Without You”, but more on that in just a moment.

A self-taught musician and songwriter, she has worked tirelessly to pursue her passion for music, and since her impromptu audition with P!nk last year, Victoria has continued her journey, sharing her talent and voice on her social media.

“When my dream to sing to P!nk became a reality, it was a life-changing moment for me. Since then I’ve been inspired and focused on creating my own music and writing songs that mean a lot to me and hopefully will resonate with my fans,” she says. 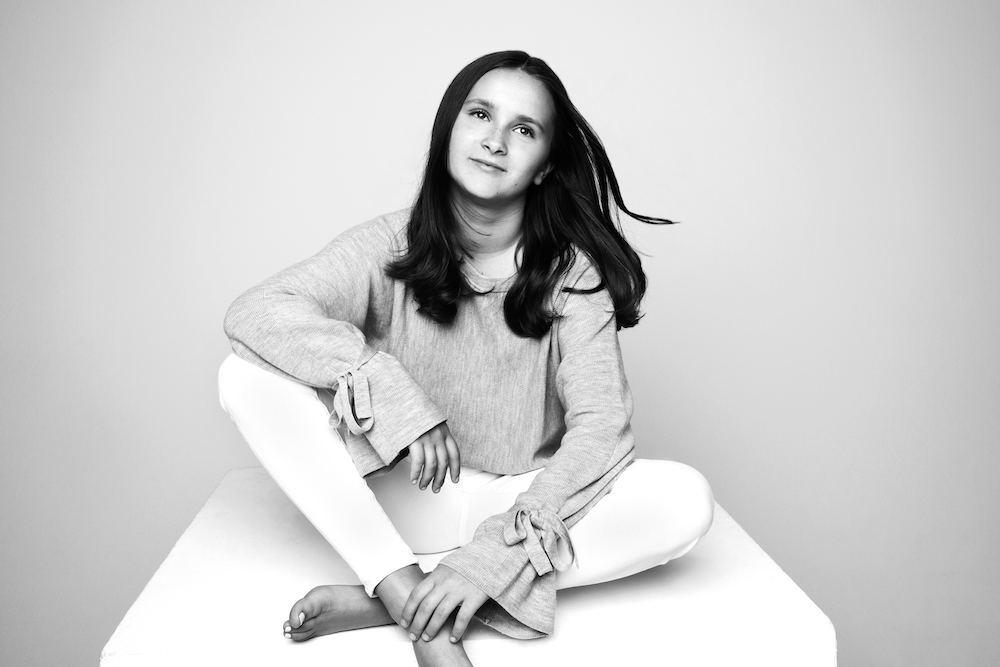 Within a week of its release, Victoria’s single “Without You”, for which she wrote both the music and lyrics, surpassed 70,000 streams on Spotify, 100,000 views on YouTube and caught the attention of media across the country.

Without You captures the feeling of relationships, whether it be the loss of a loved one, the end of a relationship, or being appreciative of the relationships in your life. Victoria wrote the lyrics of the song to represent the varied emotions she experienced while her grandmother battled breast cancer.

What’s your favourite lyric in #withoutyousong, and why? To win limited edition merchandise, all you have to do is subscribe to Victoria’s YouTube channel, like her official audio video, and share your answer in the video comments before 12 pm on February 22. The winner will be announced on Victoria’s Instagram Stories and YouTube on February 23.

In between full-time school and sports, the talented 13-year-old has enjoyed songwriting with people in both Vancouver and Toronto and is planning writing sessions in Los Angeles. She will release more music in the near future, so stay tuned.