Vancouver Fashion Week is just five weeks away and the anticipation is building. Confirmed local designer, Cakes of Rosey Couture completed 107 taffeta roses, which will adorn one of her cake-like creations for the VFW runway.

Jamal Abdourahman, founder of VFW, consistently showcases a diverse range of international designers each season, much to the delight of attendees and media.

The ethereal designer known as Cakes lives, creates and learns on Vancouver Island. The dramatic lush elegance of her couture pieces has landed her a three year contract with the Port Theatre’s Spotlight Series, a trip to the Juno Awards and now to Vancouver to the long white runway at Vancouver Fashion Week.

Her label is Rosey Couture and the beautiful blooming rose will figure largely in the collection that incorporates fine fabrics, draping and an appreciation for the smooth curves of a woman’s body. 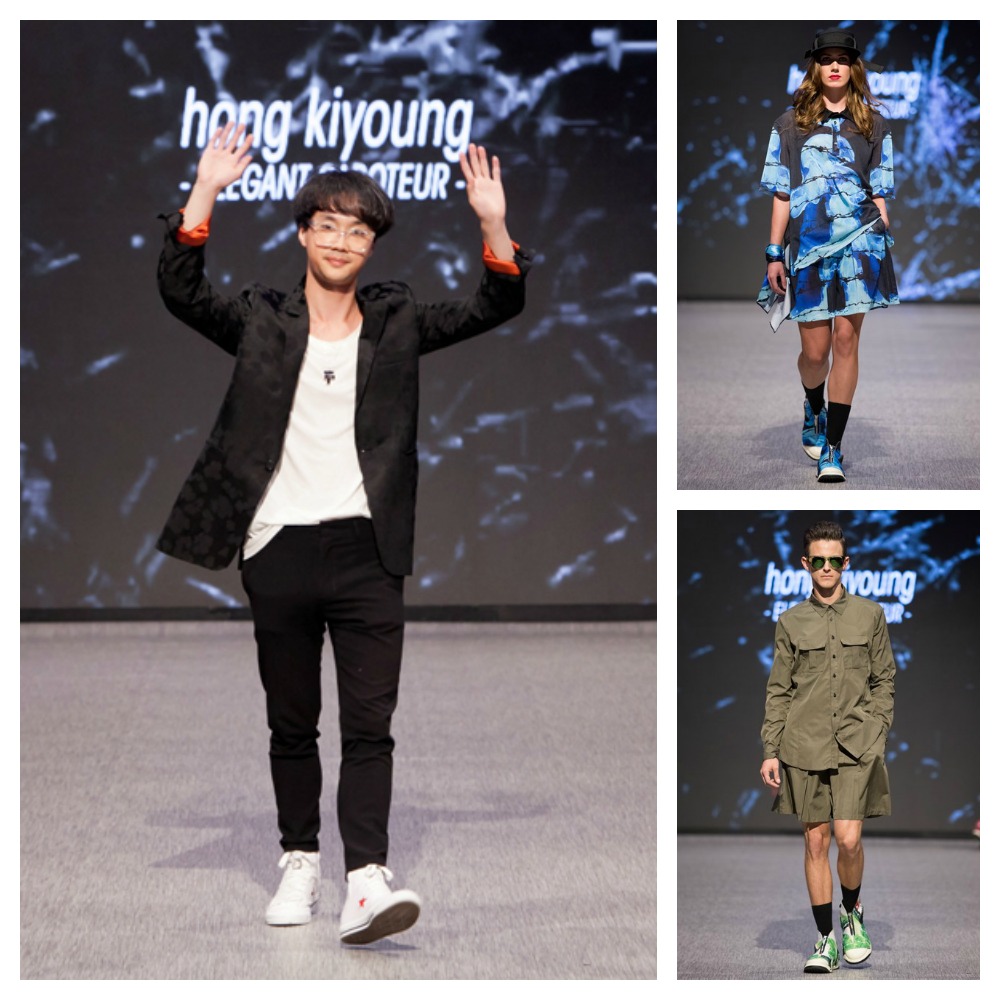 This returning designer is a Seoul native known as the ‘Elegant Saboteur’ in Hong Kong. Hong Kiyoung started his career printing t-shirts and clothing and has fast tracked since his first menswear collection launch in 2012.

His founding principle is ‘Minimalist Exaggeration with Street’ and is strongly inspired by new artists who are influencing the contemporary arts. Last season’s collection at Vancouver Fashion Week featured highly structured mens and womenswear in wool, knits, leather and strategic incorporation of solids and plaids.

Since the 2012 launch, Hong has seen his brand explode worldwide. He showcased twice in Vancouver, is launching his second ‘Mummy’ collaboration with Italian designer footwear label Fessura, contributed to the 2014/15 A/W Milano and Florence Fashion Shows, and in 2015 has numerous invitations for various European runways. 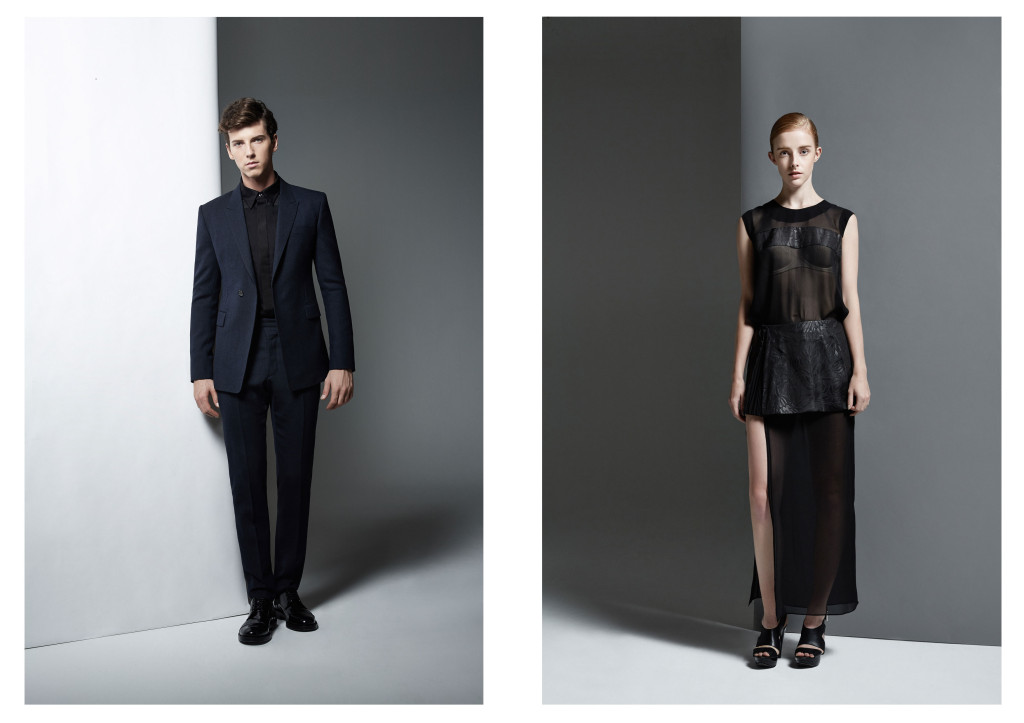 JY Kim strives to express the most confident aspect of his self, design the ideal silhouette and to express that idea through fashion. His monochromatic tailored separates are chic, stylish and appeal to both men and women.

In 2009 JY received his BA (Hons) in Fashion Design Technology: Womenswear from the University of Arts London UK and has been showing internationally since 2011. 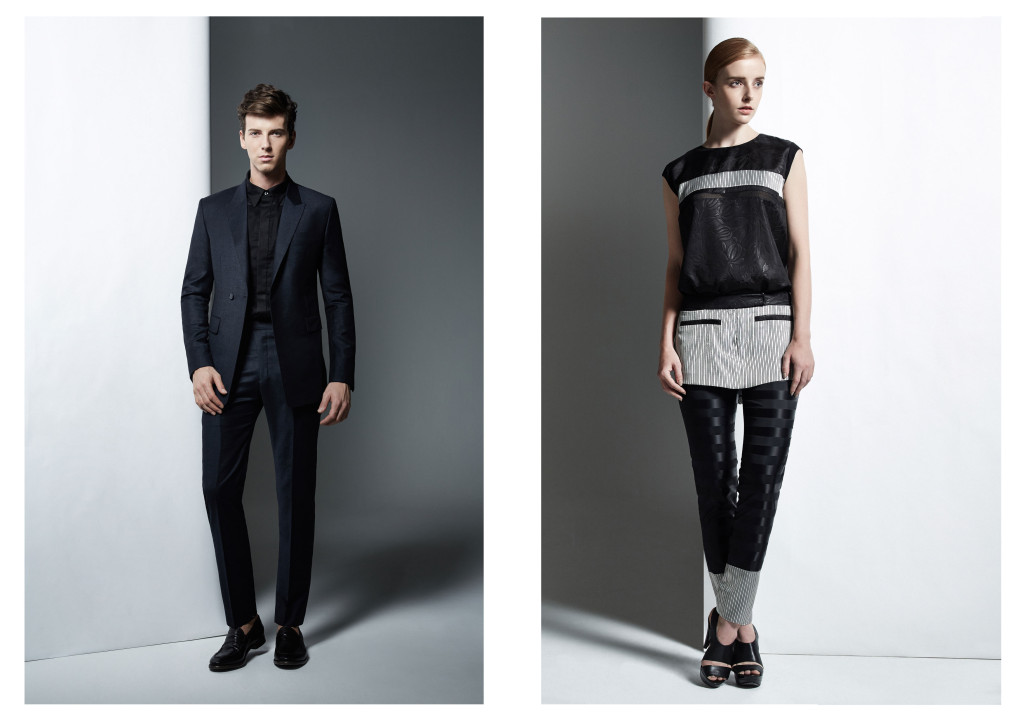