Peter Jensen, a Vancouver based freelance photographer, captured the essence of the opening night gala in a single photo – model Rachel Sargeant flashing a ♥ to viewers world-wide. Wearing a flirty two piece set by Italian designer Rocco Adriano Galluccio, her coy smile and gesture won over the crowd. 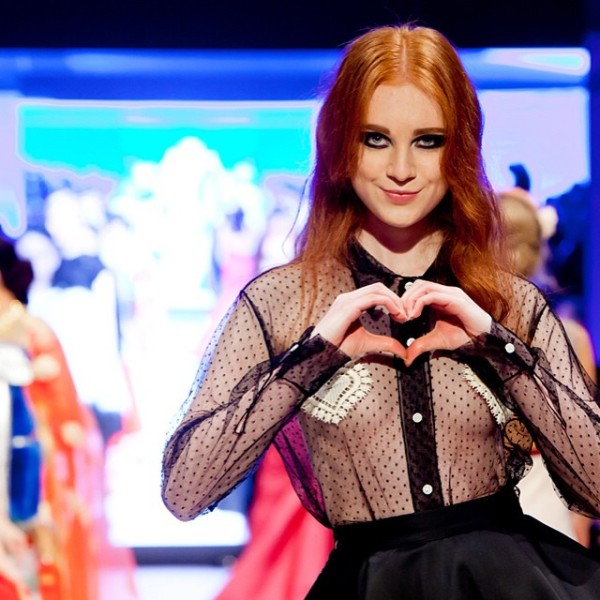 The Opening Gala of Vancouver Fashion Week is a night designed to showcase the talent of the designers, the creative skill of the MUAH’s and the adaptability of the models. Each international designer chose a single look to spotlight, followed by our amazing local designers who would showcase up to three looks. 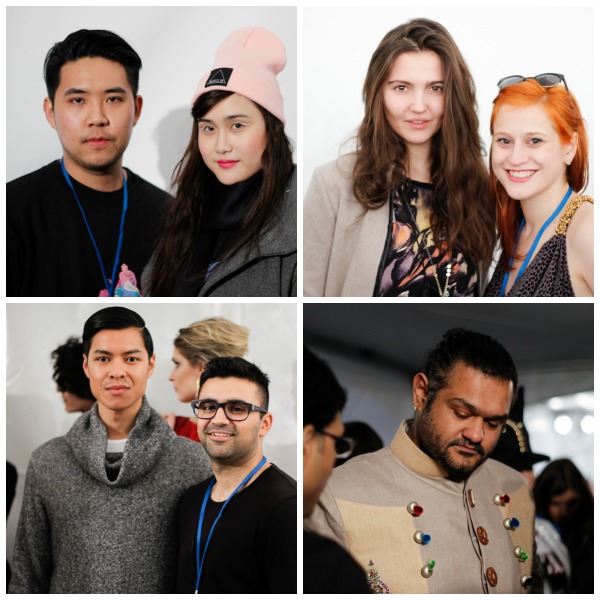 To start the evening, VFW founder and CEO Jamal Abdourahman, was presented with two awards. Through a representative, Prime Minister Stephen Harper acknowledged the hardwork and dedication of Abdourahman for the fashion industry force that VFW has grown into and Mayor Gregor Robertson joined the gala digitally and officially declared March 16 to 22 “Vancouver Fashion Week” in Vancouver.

As expected, the runway streamed an eclectic collection of individual looks that held attendees attention throughout the two segments. During the break, those holding VIP and Media Passes mingled in the Product Runway sponsored VIP Lounge, where they relaxed on BoConcept chairs and a lush Montauk Sofa, opened their mySkyeBerryPie gift boxes and smelled the beautiful roses by Landeau. 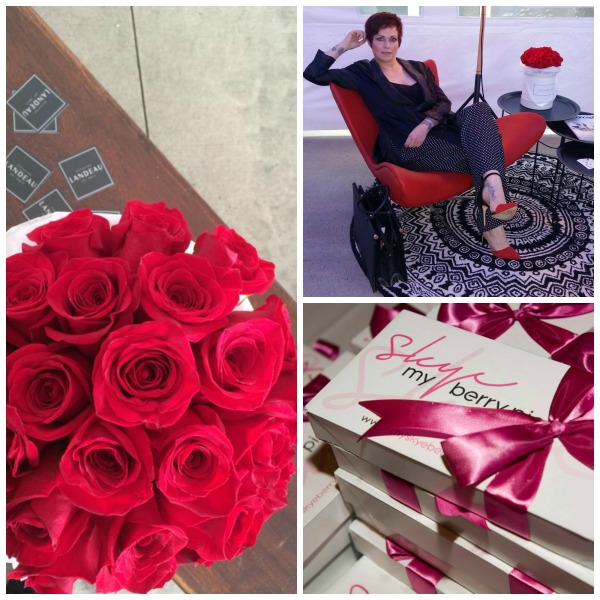 Here is just a sampling of the designs that will be showcased over the next six days. Want to know who is who? Two choices – the Designer spotlight pages at VFW or get tickets and come join us! 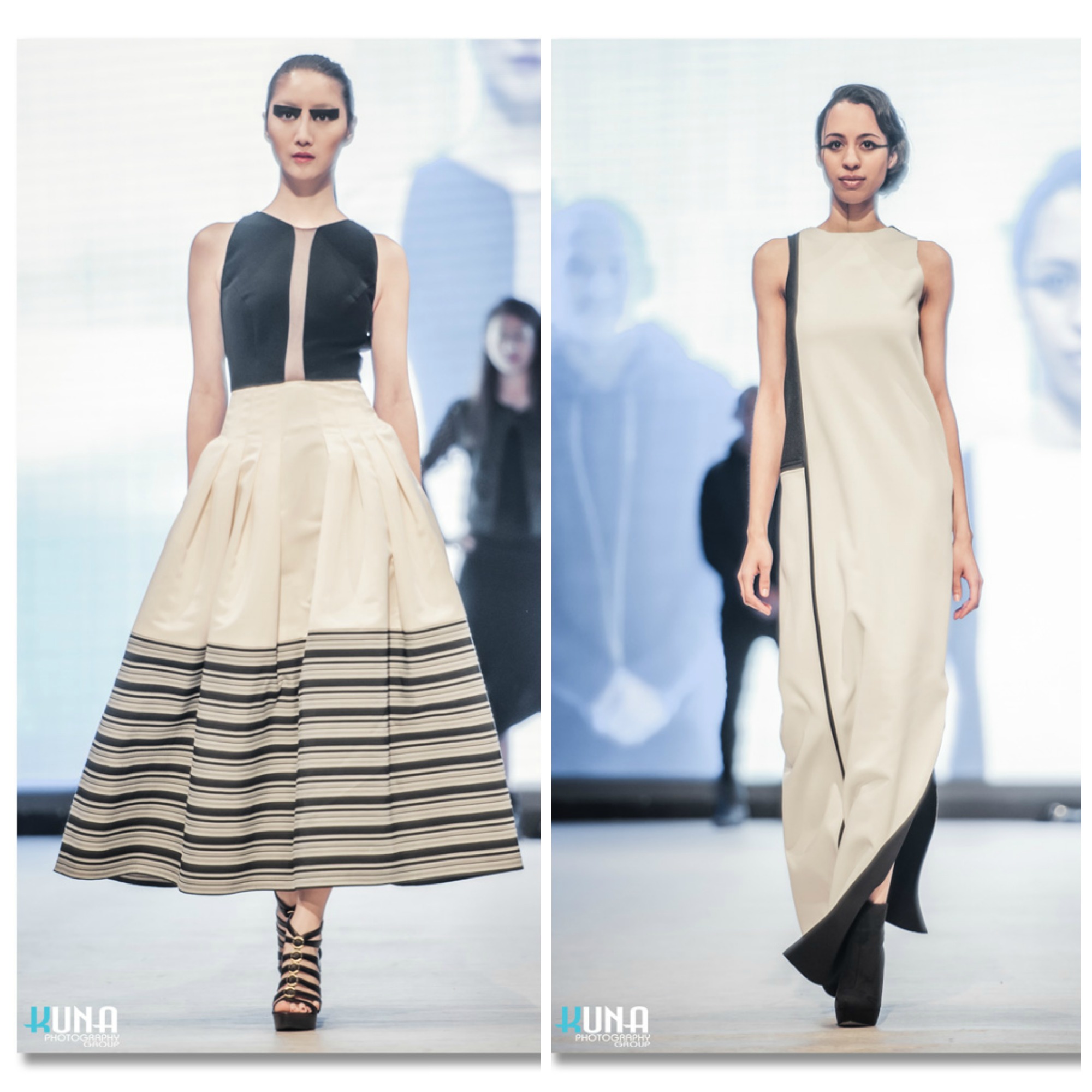 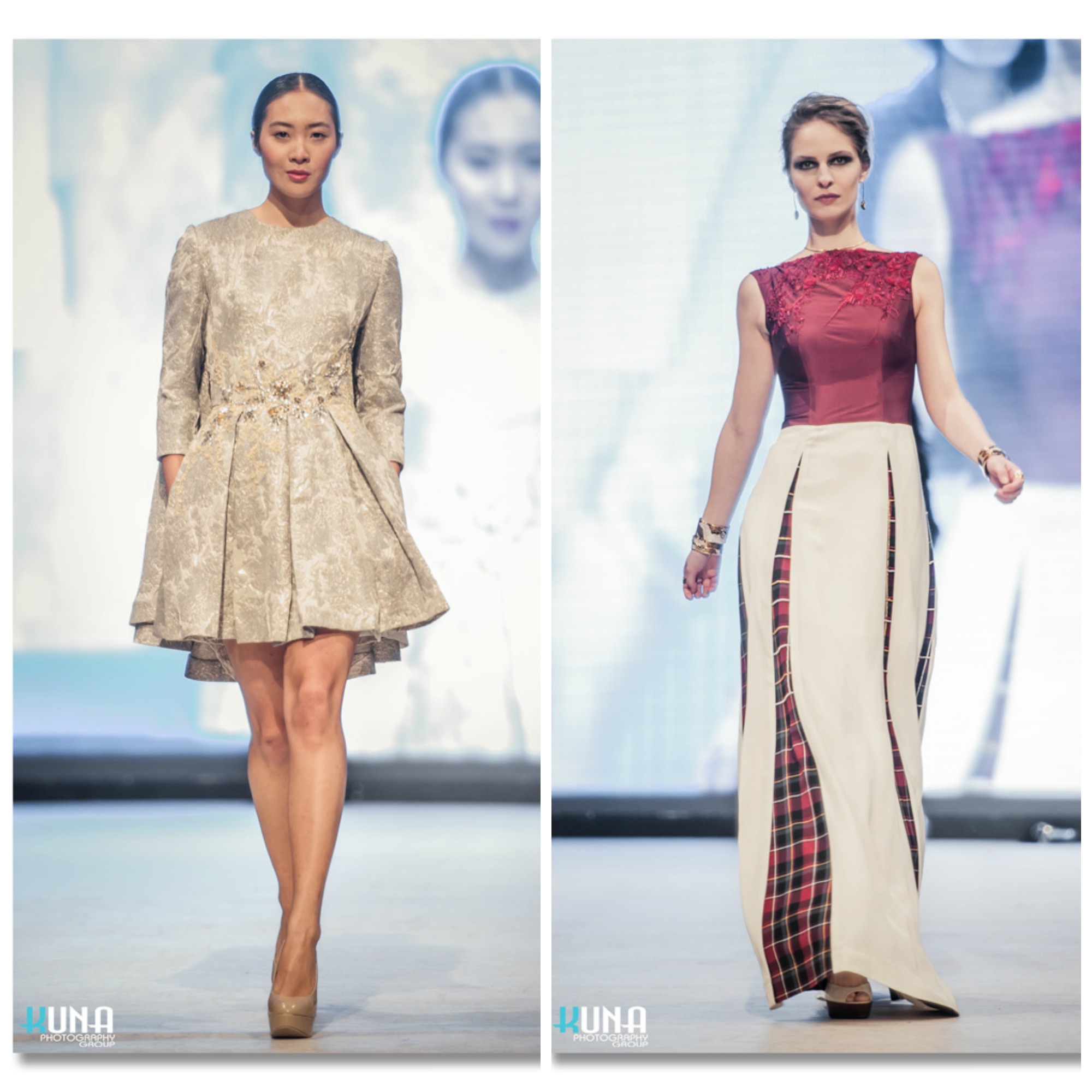 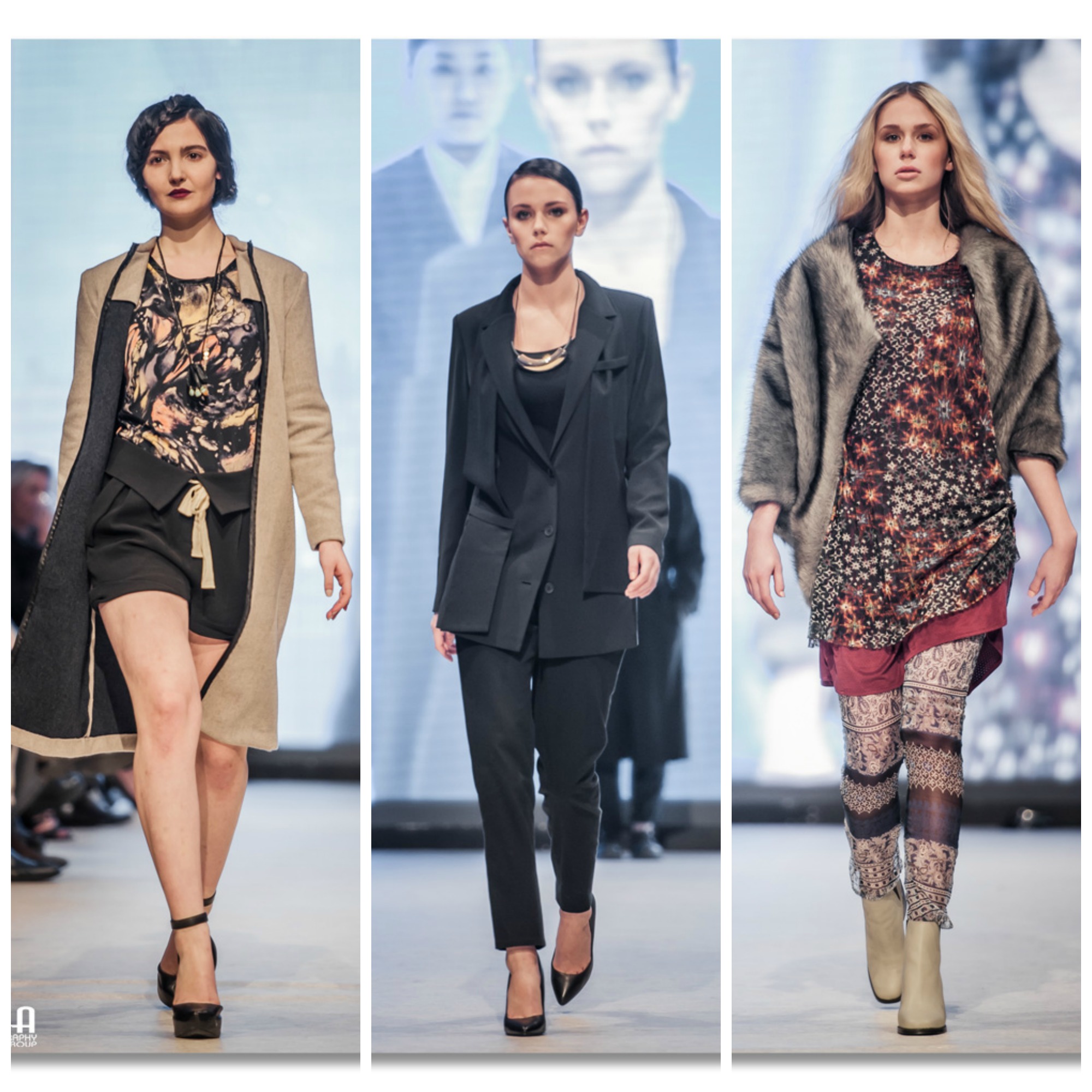 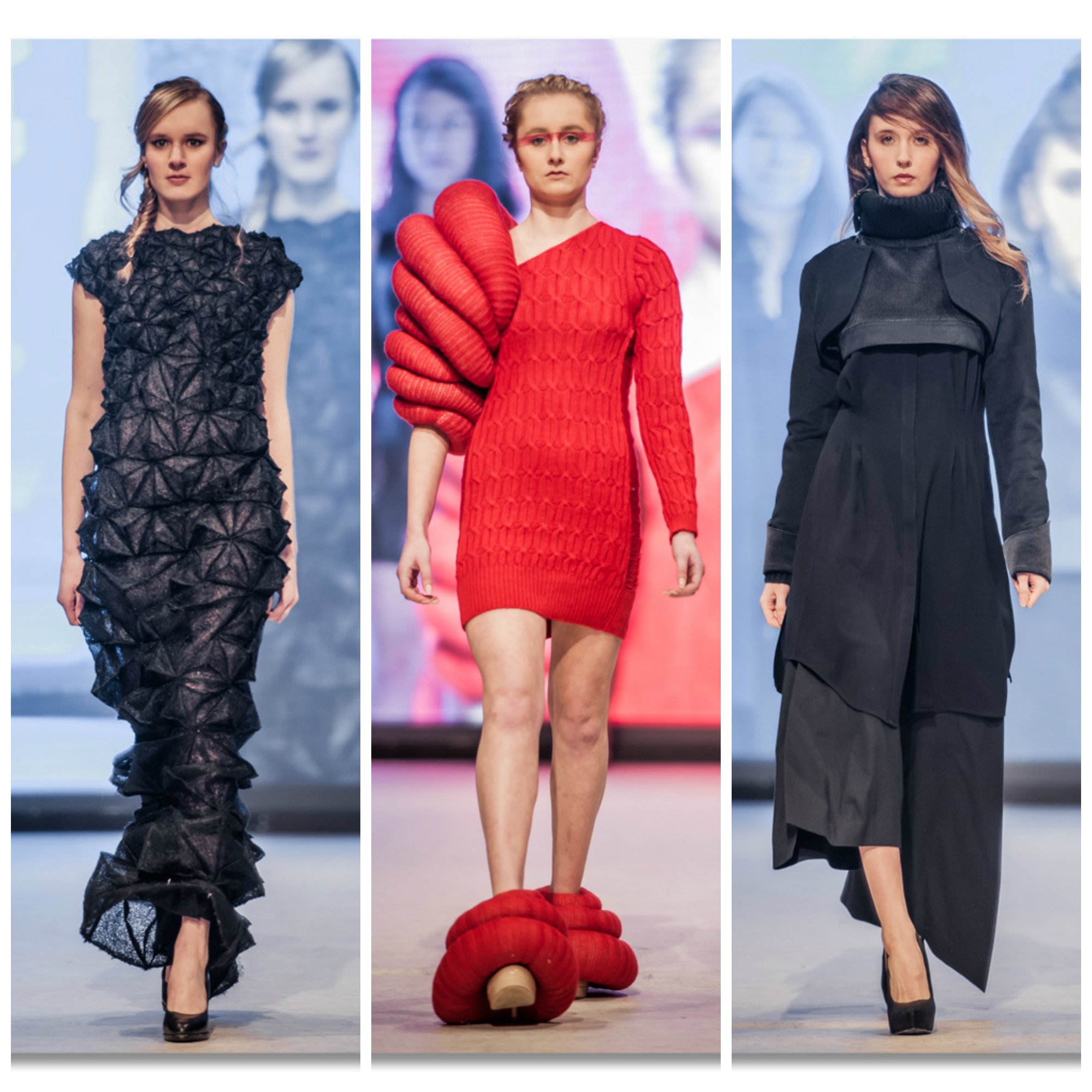 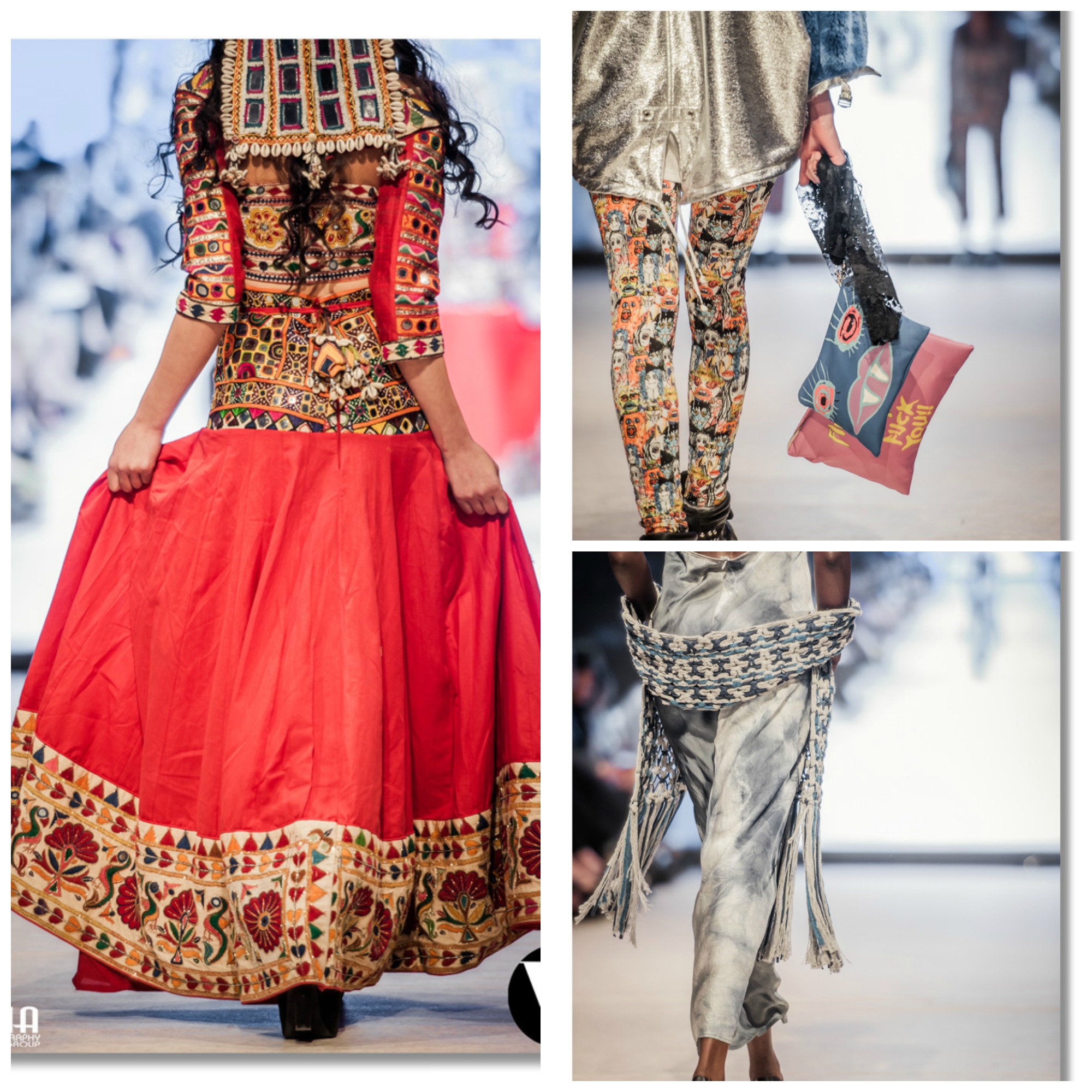 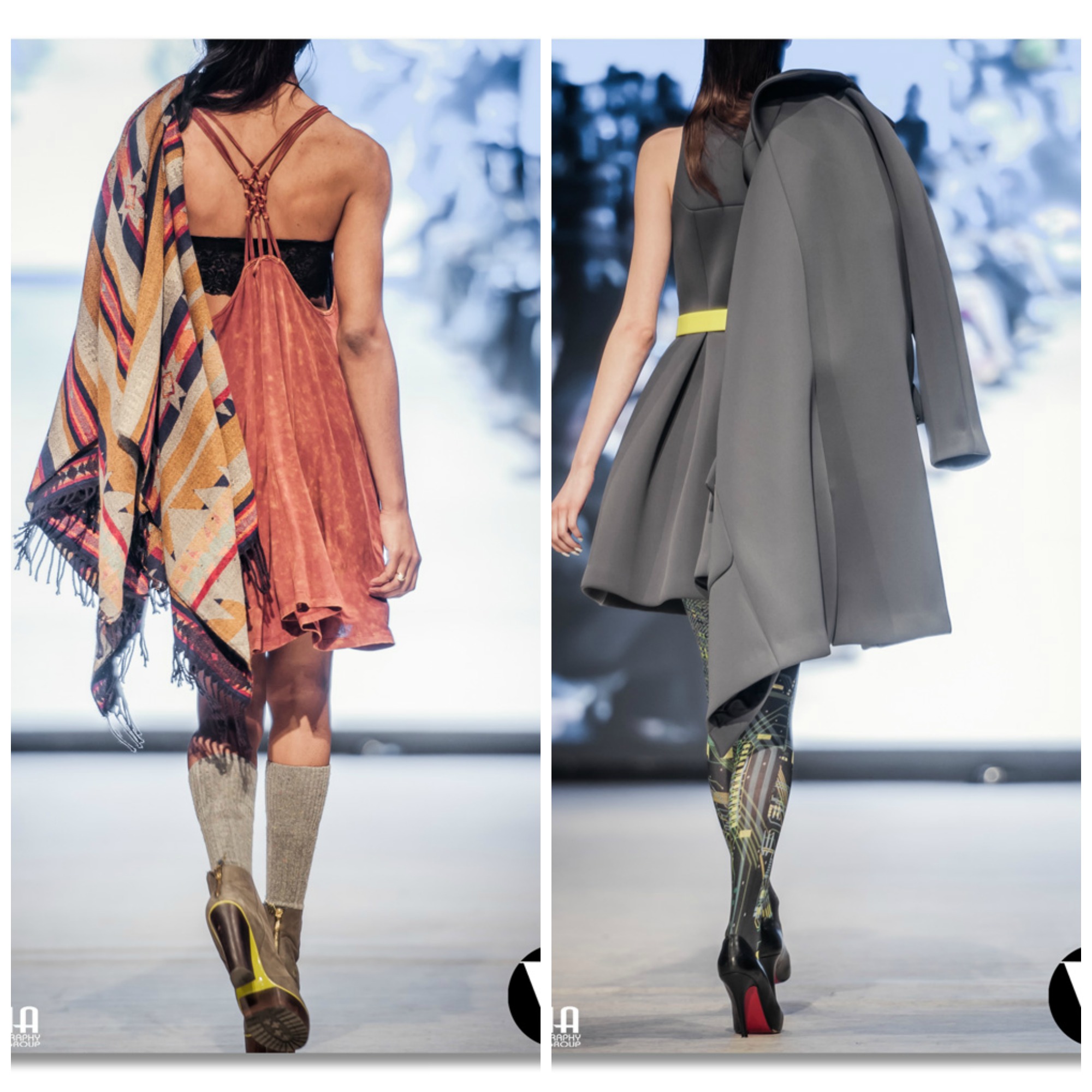 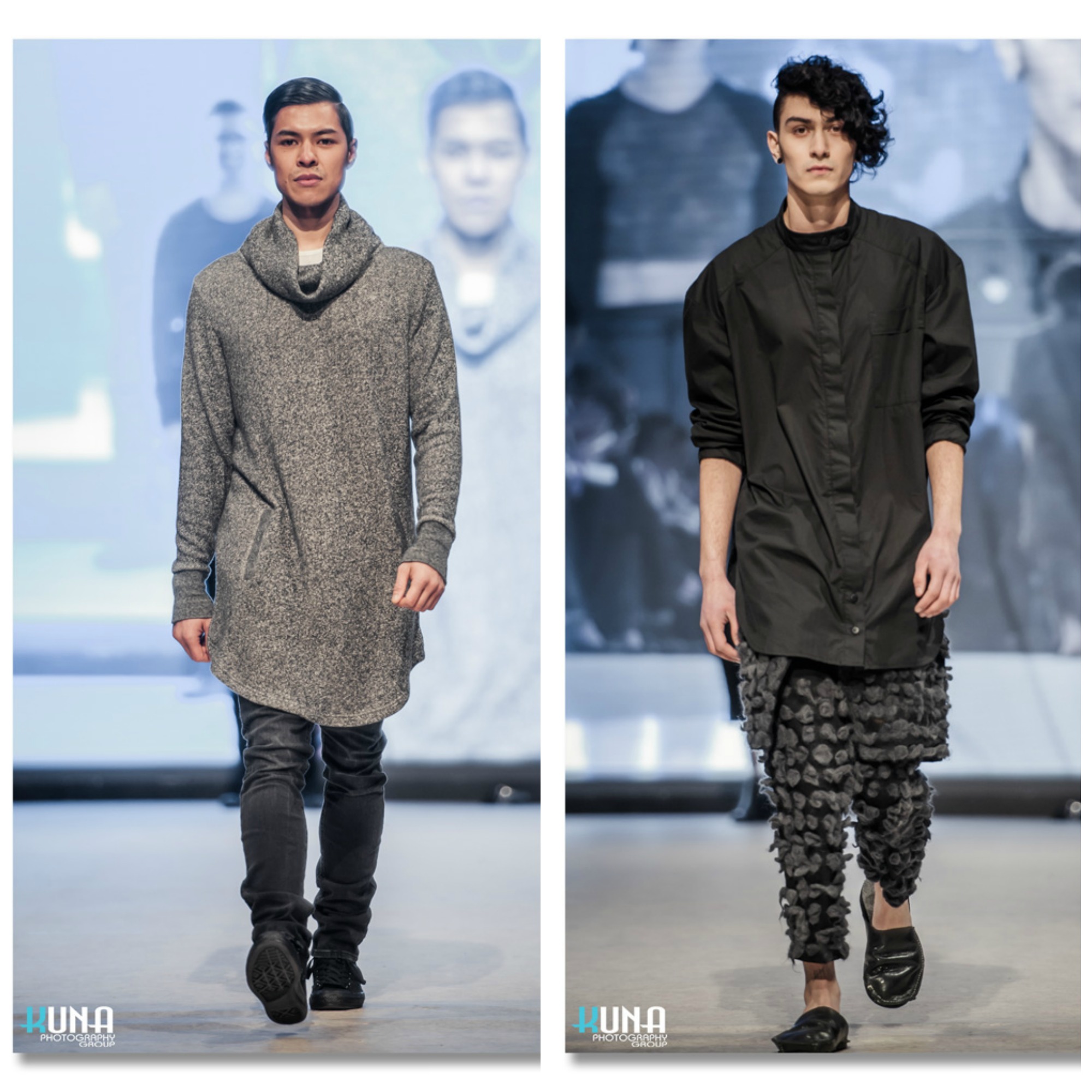 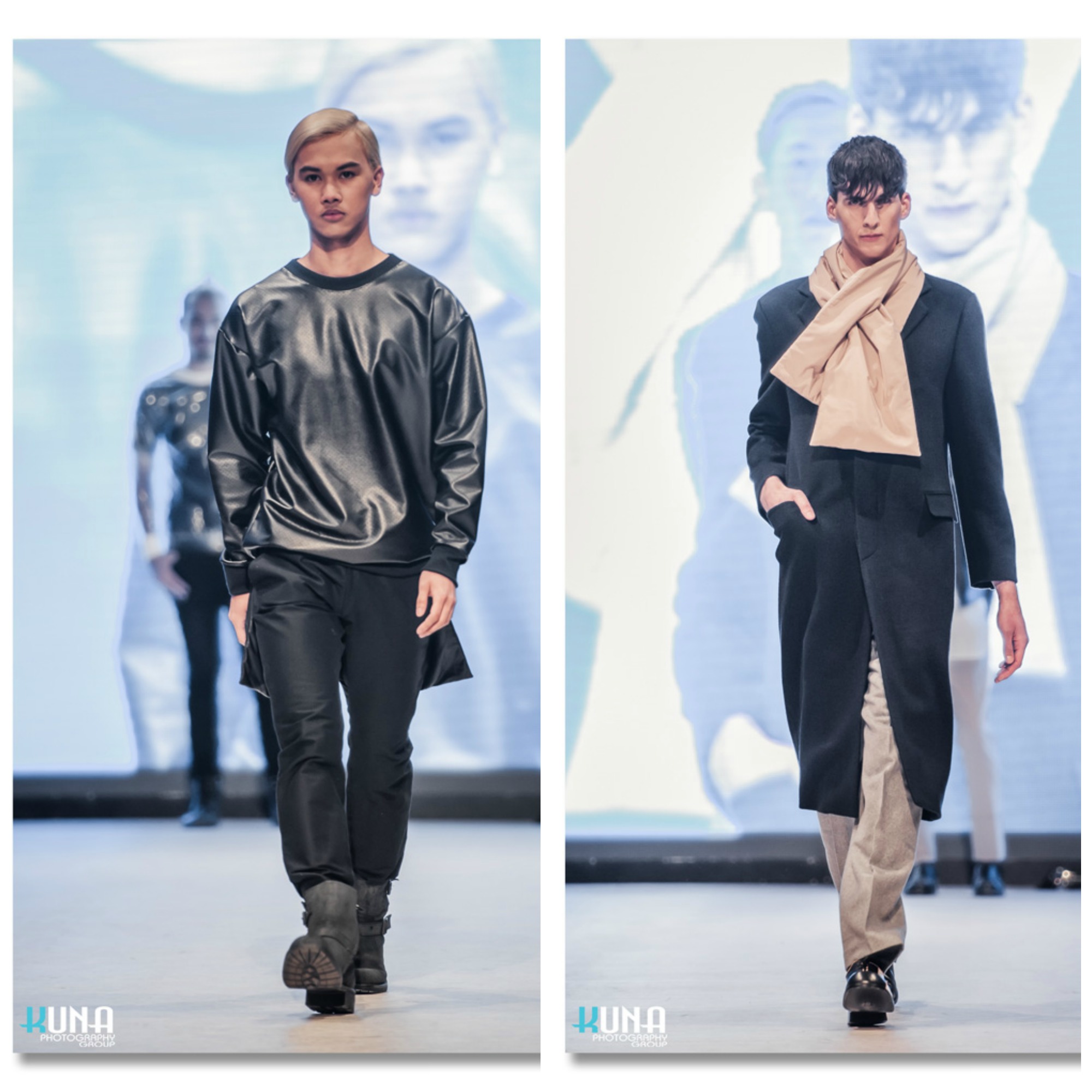 Amongst the crowd, I counted at least a dozen Vancouver-based fashion bloggers! In this collage are three my favourites – Yuki & Bee, Jessica Luxe and Dominique Hanke – all looking spectacular. 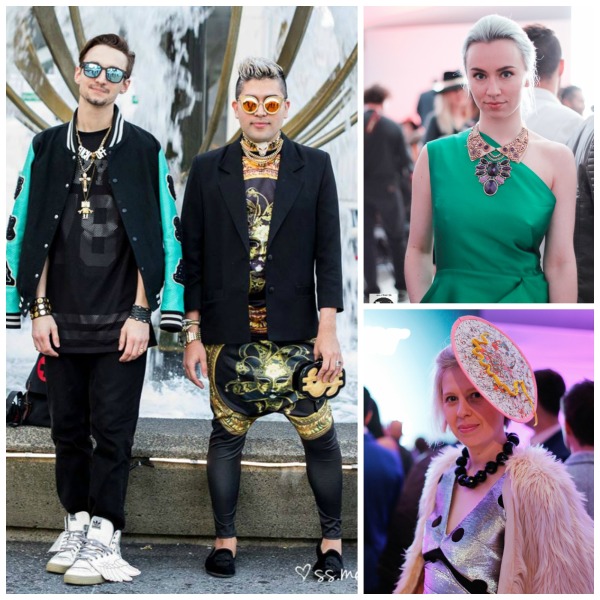 Check back daily for updates from Vancouver Fashion Week Fall/Winter 2015!