Vancouver based fashion designer Shelley Klassen creates wearable functional clothing that local women have been enjoying for many years. Klassen has built a career by creating an irresistible feminine style of chic women’s clothing. After graduating from Richard Robinson Academy of Design in Ottawa, Klassen launched her first label in 1999. Her training taught her the elegance of haute couture and the intricacies of pattern making.

This is the 15th year Shelley has been designing for her two labels ‘Blushing Designs’ and ‘Shelley Klassen’ and will be launching her new collection ‘Story of a Girl’ at Vancouver Fashion Week F/W 2015. The new collection has a look that reflects a nod to mod and a fresh and youthful feel. 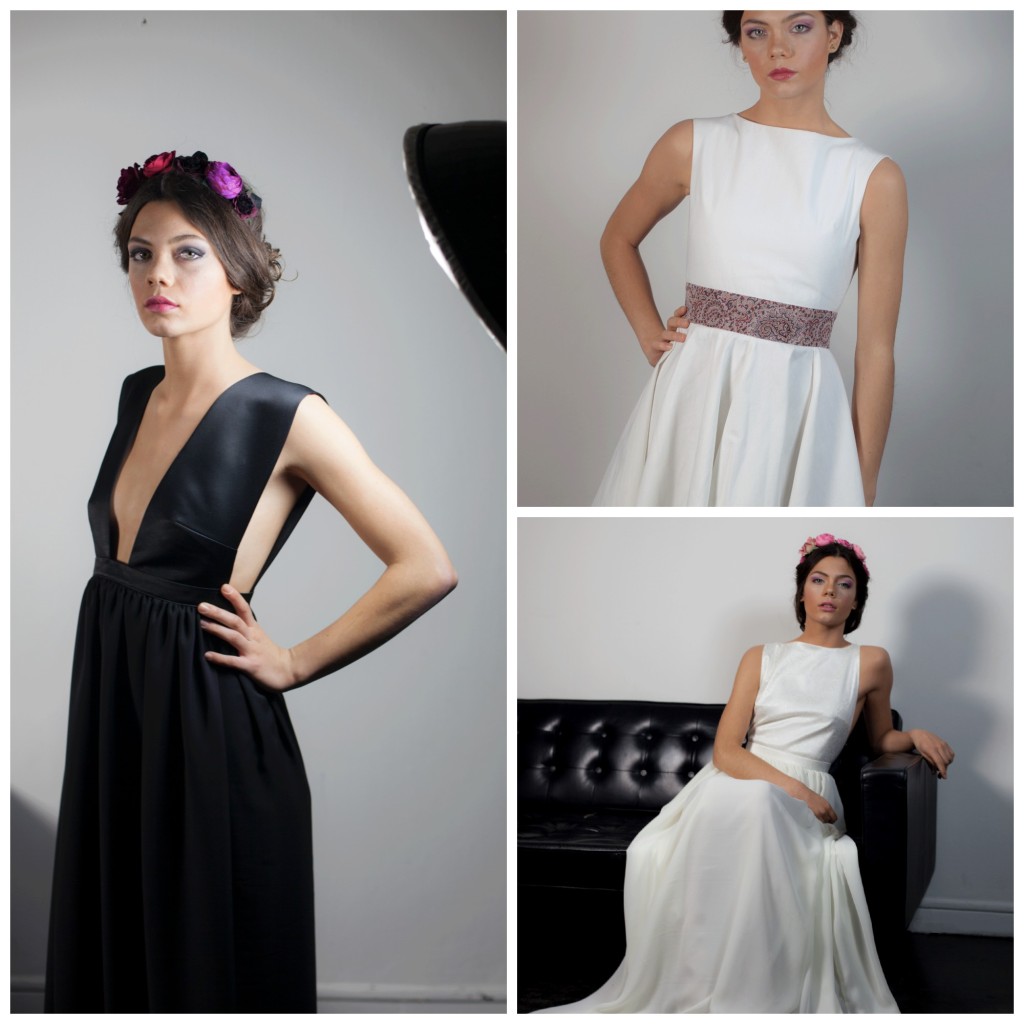 Haveney embeds femininity and handmade creations which are sparse chic, moody, and elegant. Influenced by minimalist art and major brands such as Valentino and Chanel elegance for her vision, Marie-Laetitia Rossazza moves in a sober and refined world, using the dichotomy of black and white as the main colour range.

This 20 year old designer from Nice studied at the Pro’Artigraph Fashion Design and discovered how bring her ideas to reality. In June 2014, she brought Haveney to life. Her label is named after a fantastical word created in her youth with her cousin. 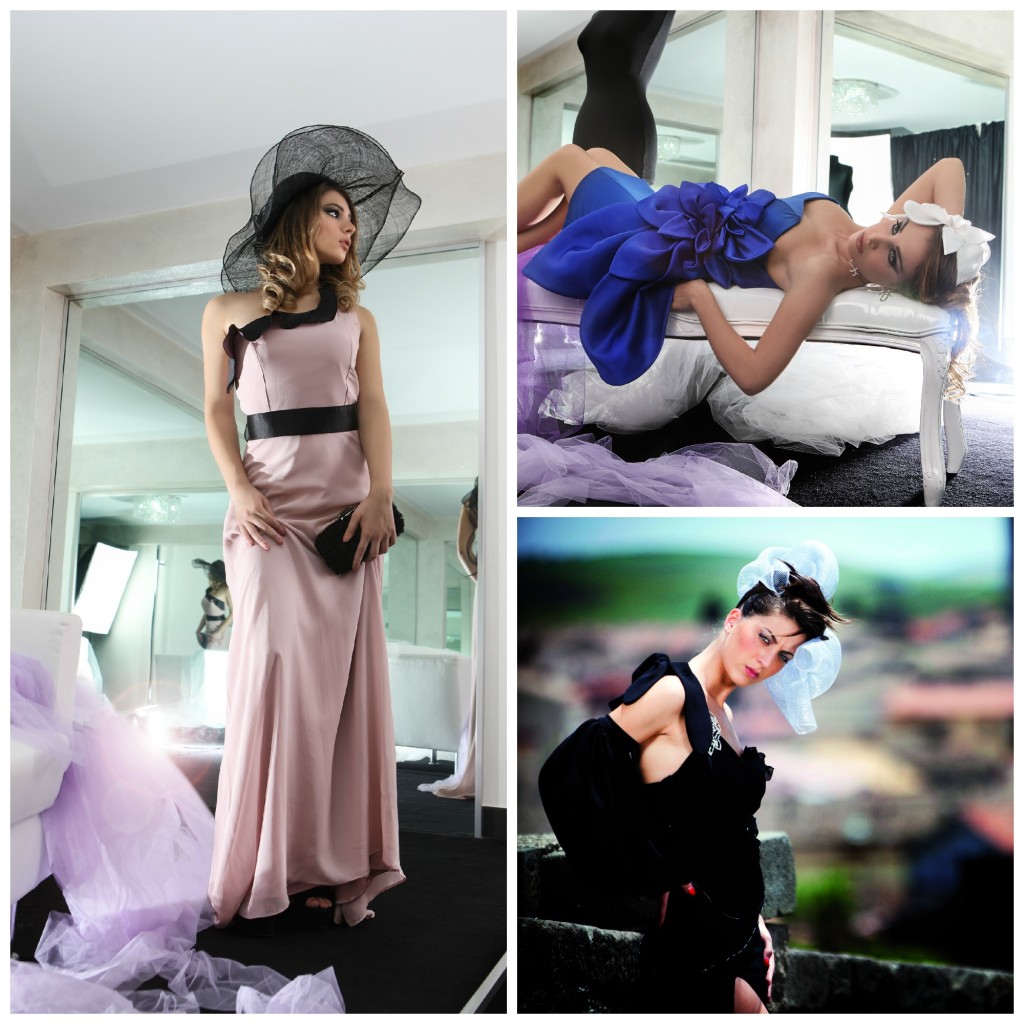 This young Italian fashion designer studied at the Instituto Calligari in Milan. She has a passion for tailoring and moulage. Each of her dresses reflects her fashion journey influenced by art, technique, tradition and innovation. In 2010, Teresa opened her first atelier in her beloved birthplace of Melfi and has created a unique workspace that focuses on evoking the desires of a woman and translating them into creative and luscious designs.