Today’s confirmed Vancouver Fashion Week designers both live and sew in Vancouver but the two could not be more different in style and philosophy. Admittedly inspired by the past, both Grandi’s Atelier and Allison Wonderland take their inspiration and create collections suitable for the city and definitely reflect the diversity of the women that live within it. 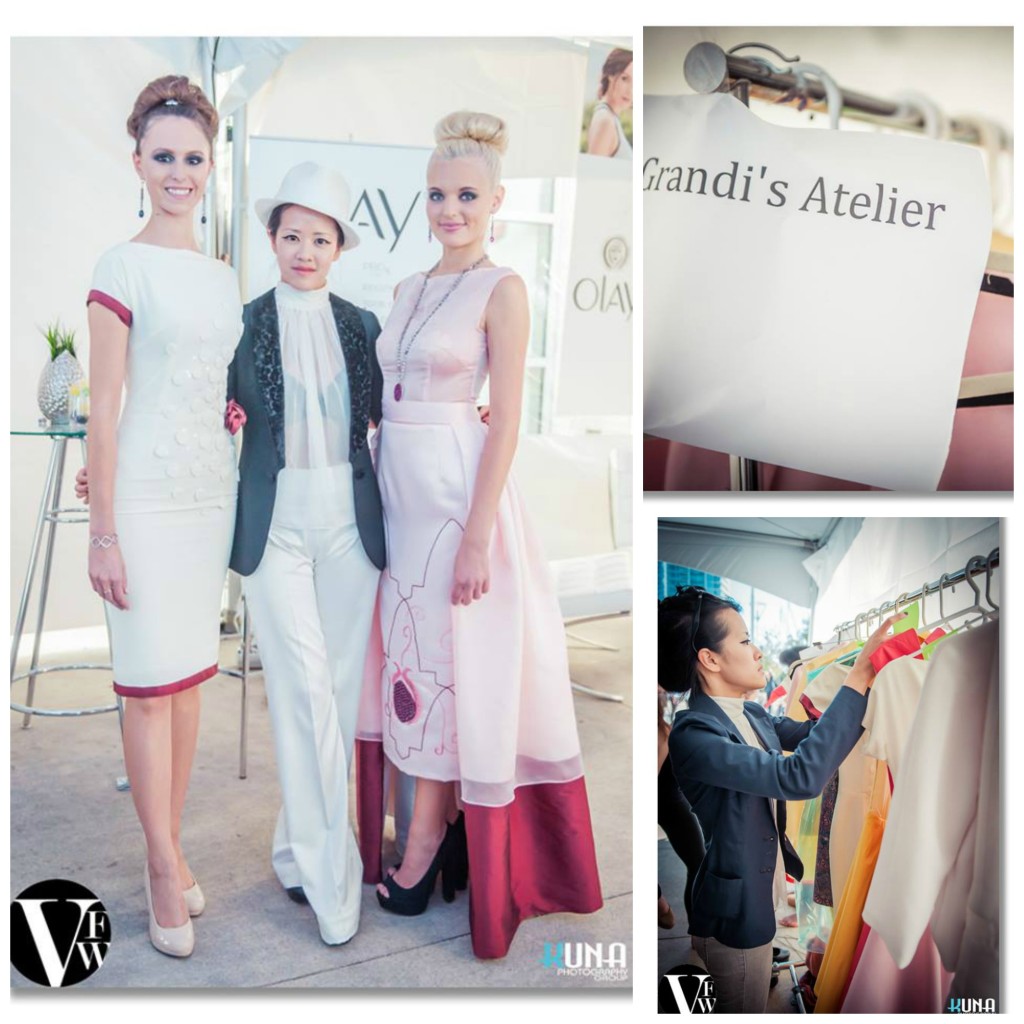 Vancouver based bespoke design house, Grandi’s Atelier, debuted at VFW in 2014 with a F/W collection. Grandy is self-taught and her philosophy is one of individual inspiration and bespoke beauty. As keen history enthusiast, she often draws design inspirations from sentiments of bygone eras. Last season’s Granada Collection contained beautiful smooth lines, sleek fabrics, exquisite gemstone colours, accessories such as pillbox hats and gloves, that took admirers to the early 1960s to haute couture studios of Yves Saint Laurent and Dior. 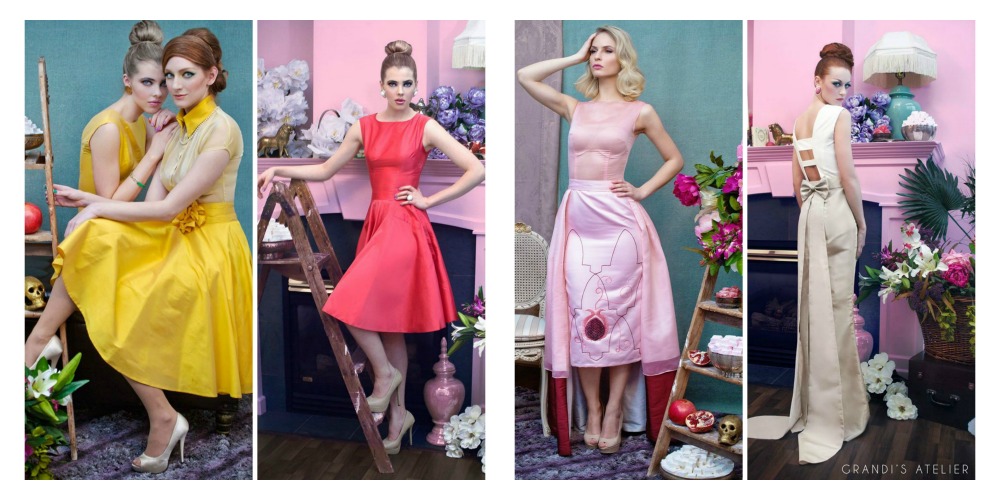 Only a few years ago, Grandy made the life-changing decision to leave the financial and consulting sectors. Her blog A Dress A Week documented the journey of a woman who one day decides to make an evening dress or men’s suit jacket from scratch, without a readily available online pattern, and just goes ahead and does it. From there, Grandy’s style and philosophy emerged with a special emphasis on the beauty of timeless elegance, the bespoke tradition and quality craftsmanship. 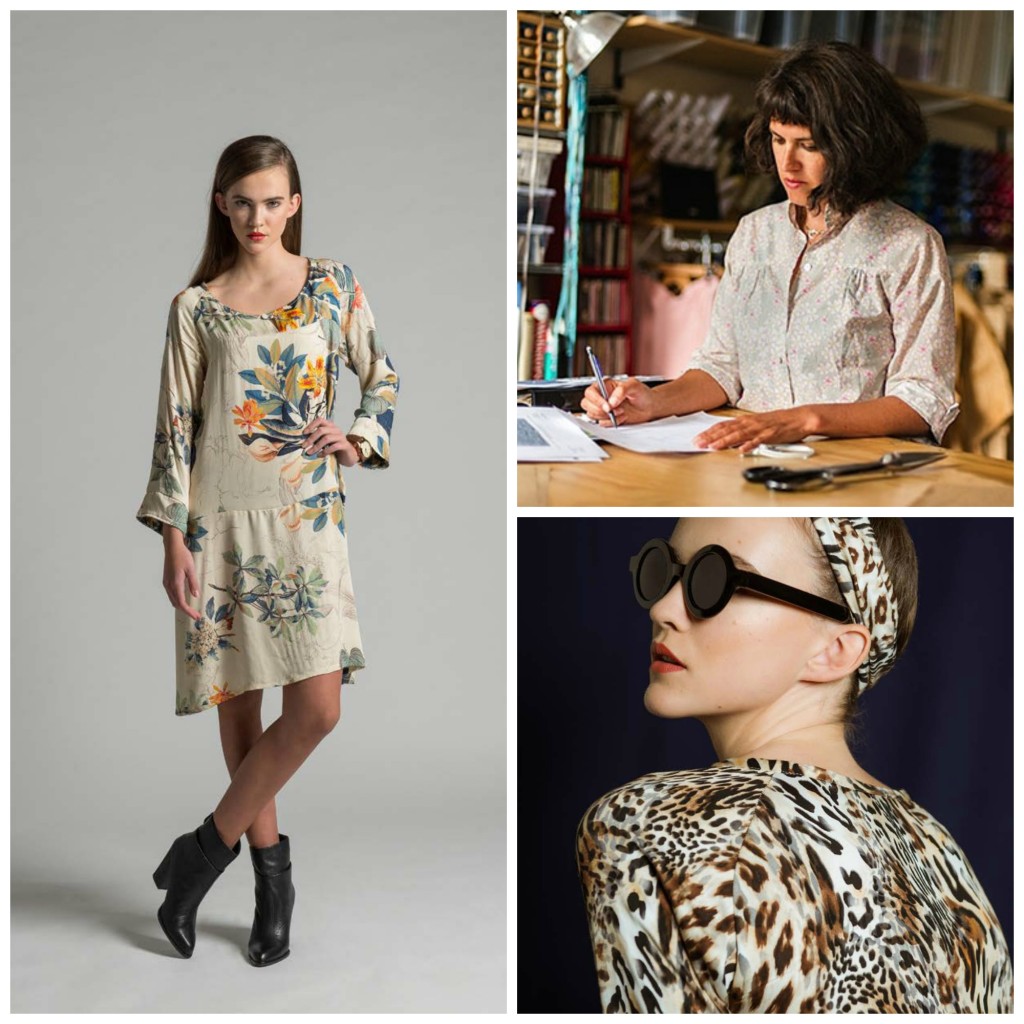 In contrast to the 1960s chic glamour of Grandi’s Atelier, Allison Wonderland realizes that a woman’s life is not all about evening gowns. She designs clothes for the everyday life of working, running around town, hanging out eating and drink and generally getting things done. Designer and dreamer by day, Allison creates clothes that she and her friends would want to wear, often inspired by references from the 1970s which just happens to be her favourite decade. 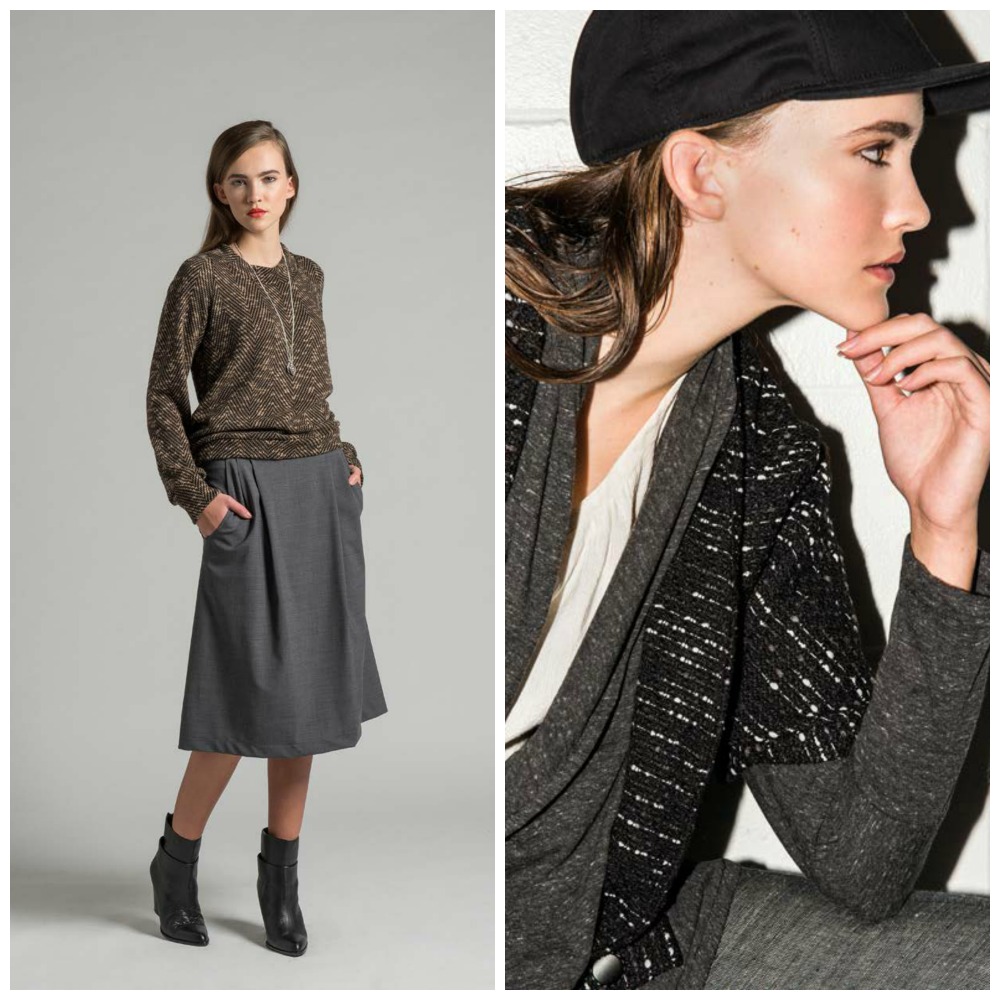 After graduating from the Fashion Design & Technology program at Kwantlen Polytechnic University, Wonderland moved to Montreal and paid her dues in the city’s rag trade before starting her own line in 1998. The line grew in popularity across North America, prompting the addition of an ecofriendly sister line, Pillar, in 2011. Both lines are manufactured in Vancouver.

A B.C. girl at heart, Allison loves summertime patio parties, lying in the grass, evening swims at Kits pool and snowshoeing at Cypress. When she’s not too lazy, she gets around the city by bike rain or shine.