Vancouver Fashion Week has announced local designer Connally McDougall will be closing Day 1 of VFW with her latest collection. Her Running Through Thunder collection of S/S 2015 is still being admired for its clean lines, organic fabrics, unique textures and wearability.

Admittedly, as a frow devotee, I truly revel in runway collections of designers that are over-the-top, eclectic, eccentric and/or are creators of fantasy worlds where only the uber-glam and ultra-vixens reside. But then…a few moments later, the reasonable and rational side of my brain kicks in and punts all those thoughts into the change room and out walks a woman dressed for the day. She looks fantastic in separates designed by a talent like Connally McDougall. Truly looking forward to the new collection. 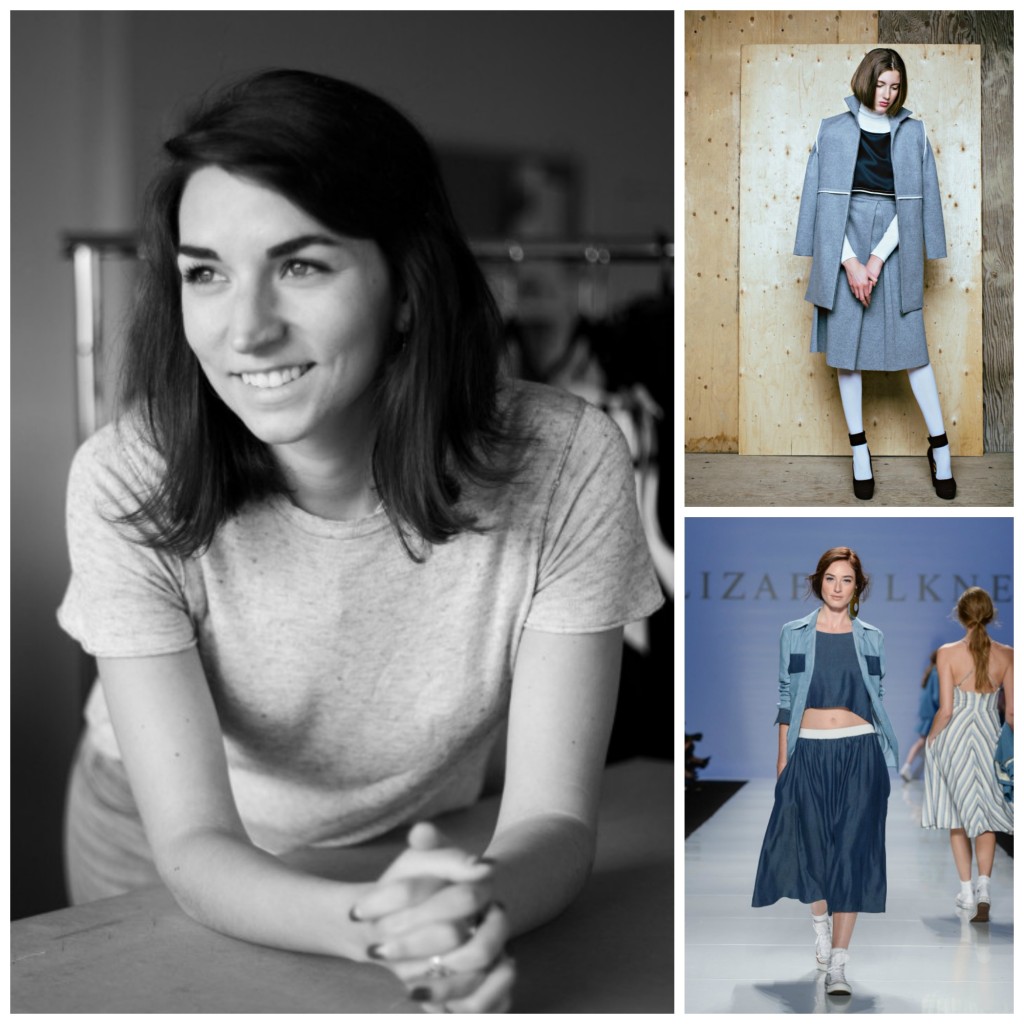 Eliza Faulkner may have been born and raised on Vancouver Island but she is deeply appreciated south of the border. This month American Idol winner, Kelly Clarkson, wore Eliza’s ‘Arora’ dress for the cover of her new single ‘Piece by Piece’ and in 2014 celebrities including Lauren Cohen and Nikki Reed (both appeared on the The Late Late Show), Nora Zehetner (Vogue), Ali Fedowski (E!News) and Marisa Tomei all fell for her designs. 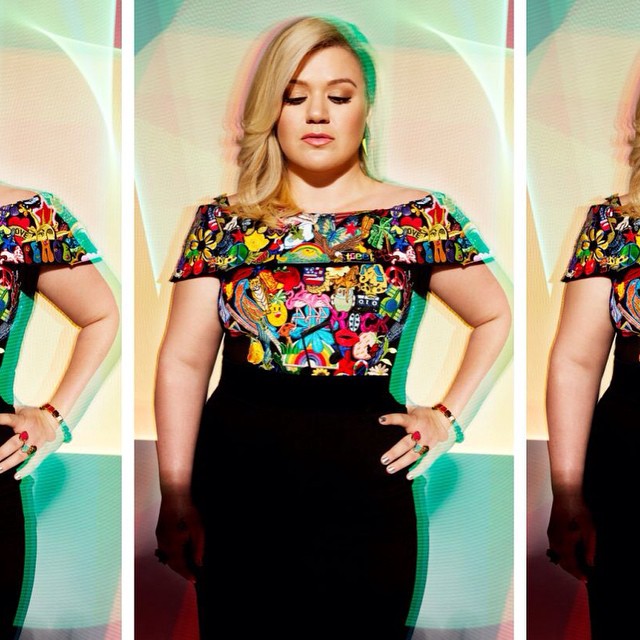 Eliza trained at Central St. Martin’s College of Art & Design in London where she graduated with a BA in Fashion Design and Marketing in 2008. Since then she has gained valuable work experience in the London studios of Erdem, Zandra Rhodes, and Roland Mouret, before launching her namesake label in 2012. 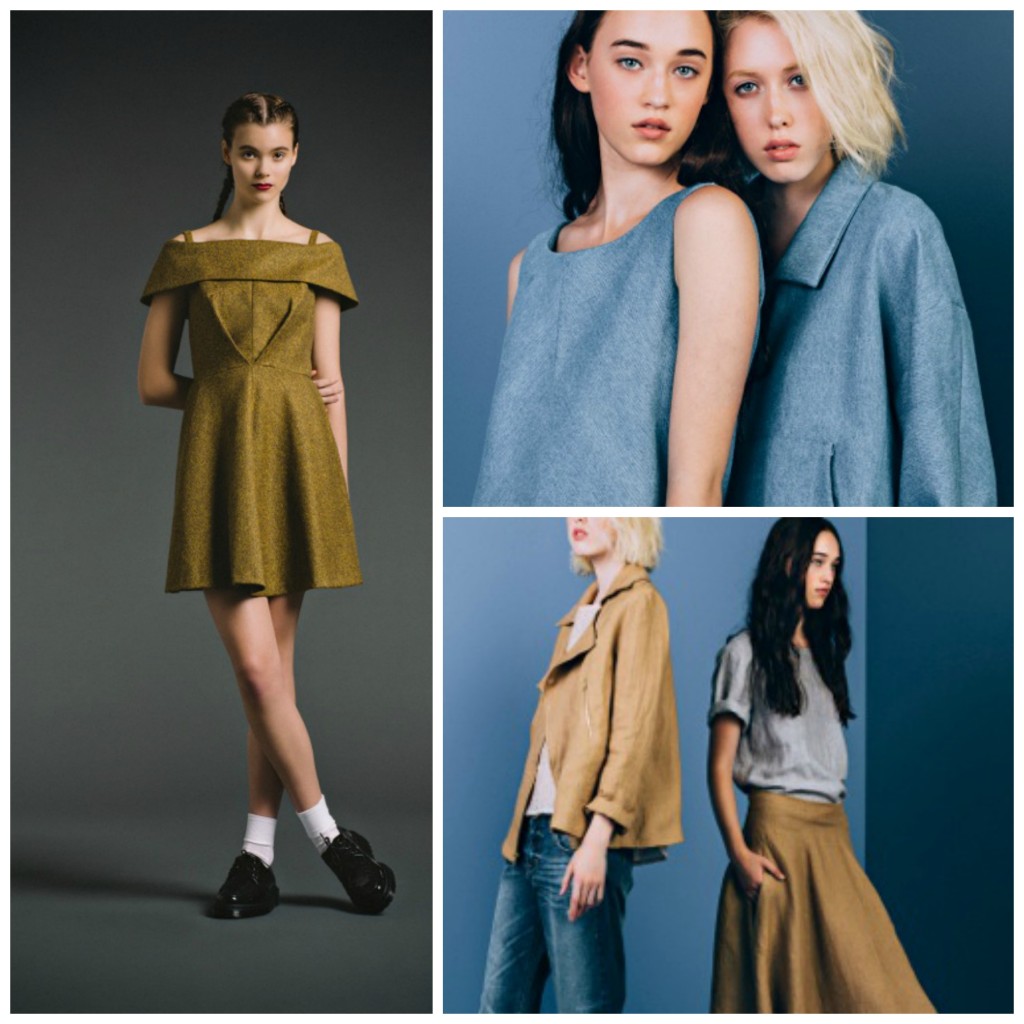 Her designs capture the adventuresome nature of children and using fabrics we love. The new collection is denim heavy with soft lines and gentle gathers. 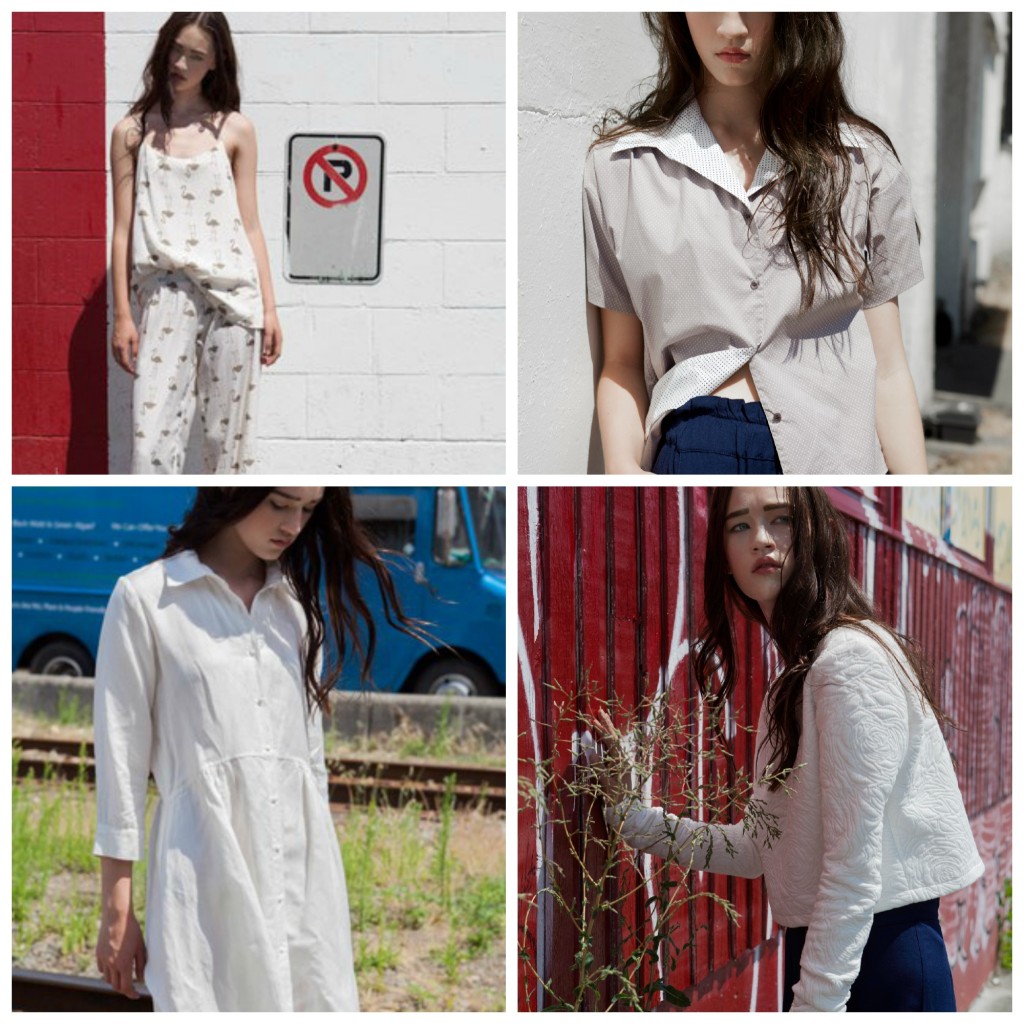 Sofia Mendez Schenone, the designer behind Sofia, was born and raised in Chile. After graduating from Fine Arts and Fashion Design, she launched Sofia Clothing in the fall of 2010 and then her Spring 2011 collection earned her the title of Best Up and Coming designer in Western Canada’s GENERATION NEXT competition. After the competition, Sofia was inspired to relocate to Vancouver, which is now where all Sofia Clothing production takes place. 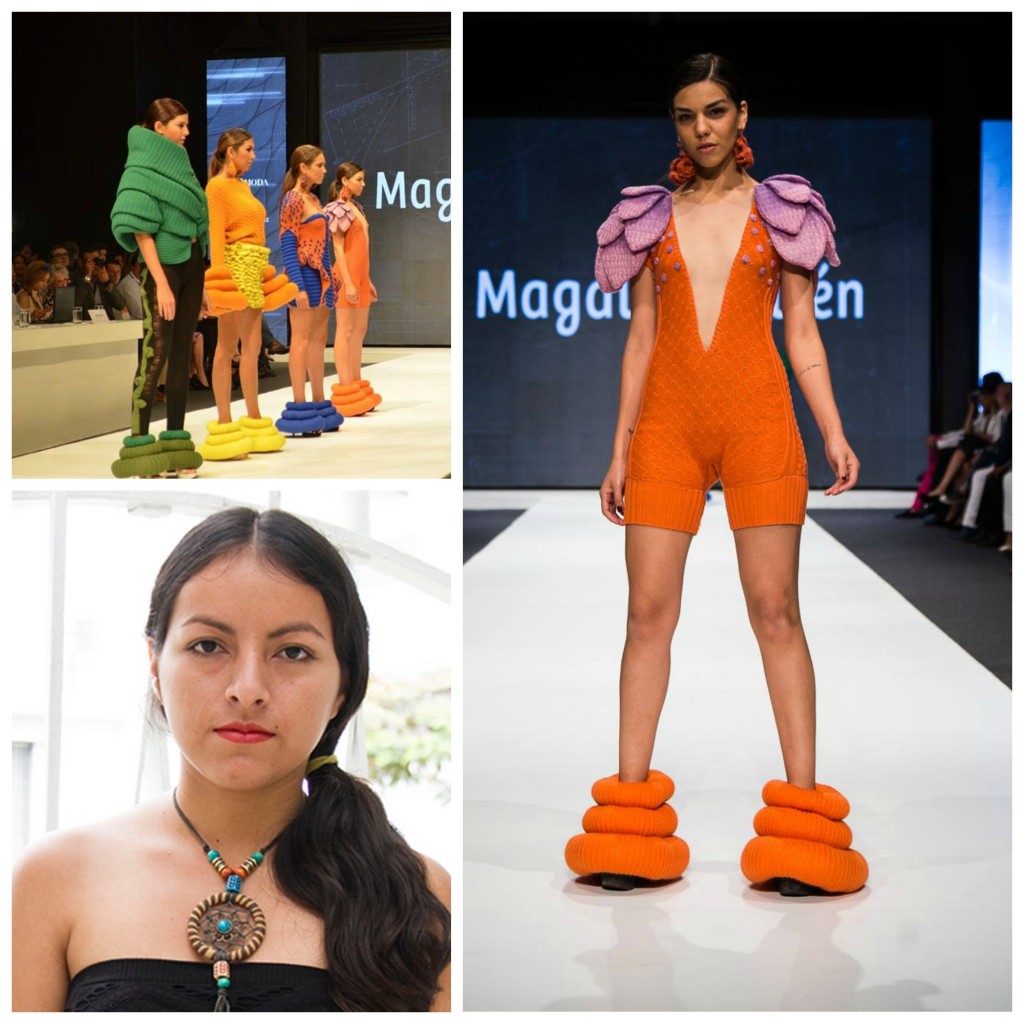 With a penchant for knitwear, Peruvian Magaly Guillen Costas is a 24 year old designer who envelops her models in whorls of brightly coloured plush layers that appear to be elaborate cupcake toppings.

Born into a large family in a small town, Magaly moved in 2004 and studied at two universities, the most notable the Centro de Altos Estudios de la Moda (CEAM). Upon graduating she worked as a part of three creative design companies and honed her business skills.

Ambitious and creative are two great qualities for a fashion designer, especially a young designer who feels unrestricted by current trends or influenced by historical elegance. A must see runway!