For 25 seasons, Vancouver Fashion Week has striven to deliver a fashion experience that celebrates multiculturalism and diversity, attracting Canadian and International designers from around the world. Sunday, January 25 marked the start of the 50 Day Countdown to Vancouver Fashion Week Fall/Winter 2015 scheduled for the week of March 16 – 22.

VFW is the West Coast’s most prestigious industry event, recognized as a platform for both up-and-coming and established designers. The VFW runway has included designers such as Versace, Parasuco, Roca Wear, Ecko, Anna Sui, Paul Hardy and Kersh. 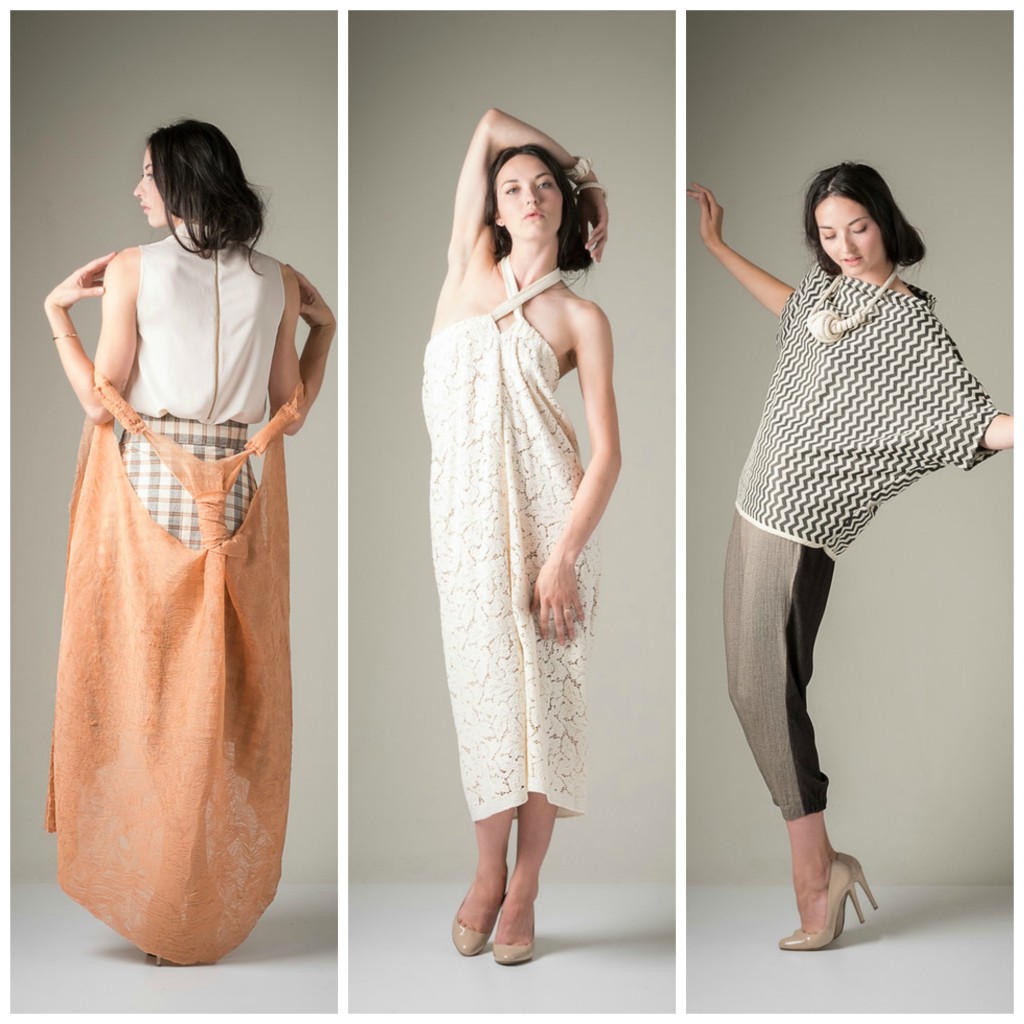 Following last season’s triumphant runway Connolly has been honing her skills with private clients and collectors. She has since shown her second collection and has been invited to show in London, New York, Milan and Beijing. She is featured in the documentary series “Emerging” by Leonard Jones and her work has been featured in Fashion Magazine, British Vogue, Glamour and Italian Elle as well as NICHE magazine, LouLou and 1Granary. 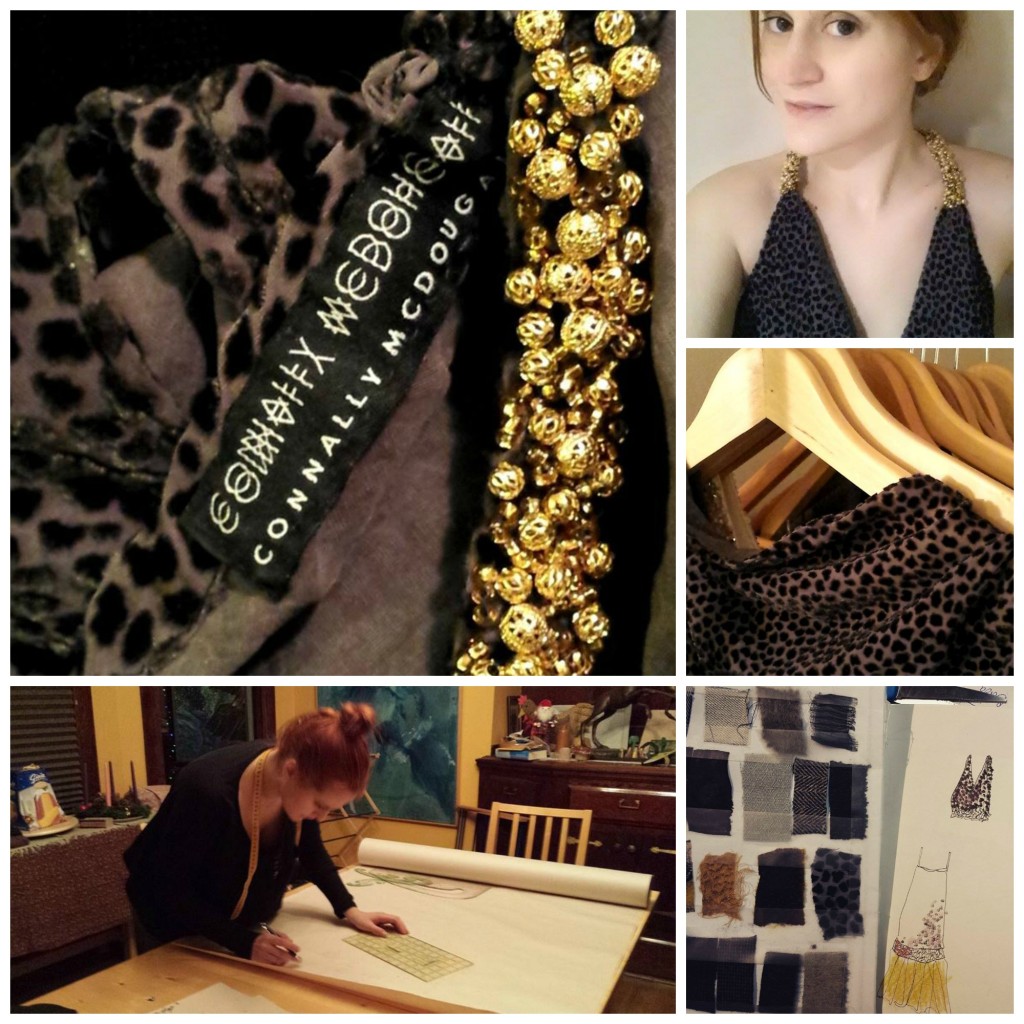 Her F/W 2015 collection is based on dreams with a Klimt bend and a psychedelic twist. The past five months has been tumultuous with multiple moves starting in the UK and ending in Vancouver and this upset reflects in the garments as a kaleidoscopic dizzying blur of movement and colour. All fabrics used in the Connally McDougall line are certified organic and union produced in the UK. They are cold-dyed in natural soy and plant based dyes and all fastenings are reclaimed from used clothing

Coming soon is a move to larger production with the inclusion of some menswear, wider sales in North America, participating in her first Vancouver ECO Fashion Week and developing an activewear line. 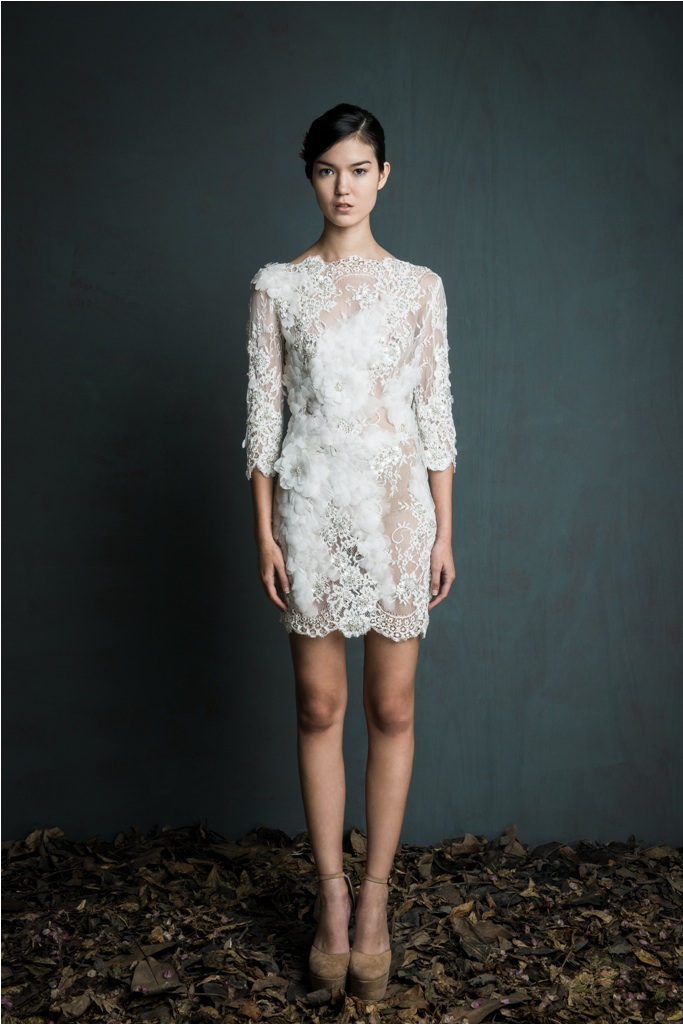 This Peruvian designer moved to Milan at the age of 18, after a career in fashion design he found himself immersed in this world which inspired and engaged him to redefine the meaning of beauty. He has returned to his birth country and is establishing his own brand and dreams of raising the bar in Peruvian fashion industry from each and every level.

His collections have been well recognized by national and worldwide media, as well for India, Uganda and Vancouver markets. He was also participated in Paris Prêt-à-porter, Lima Fashion Week, Vancouver Fashion Week and recently, World Fashion Week in Paris 2014, making a step forward into expanding the brand Noe Bernacelli worldwide. 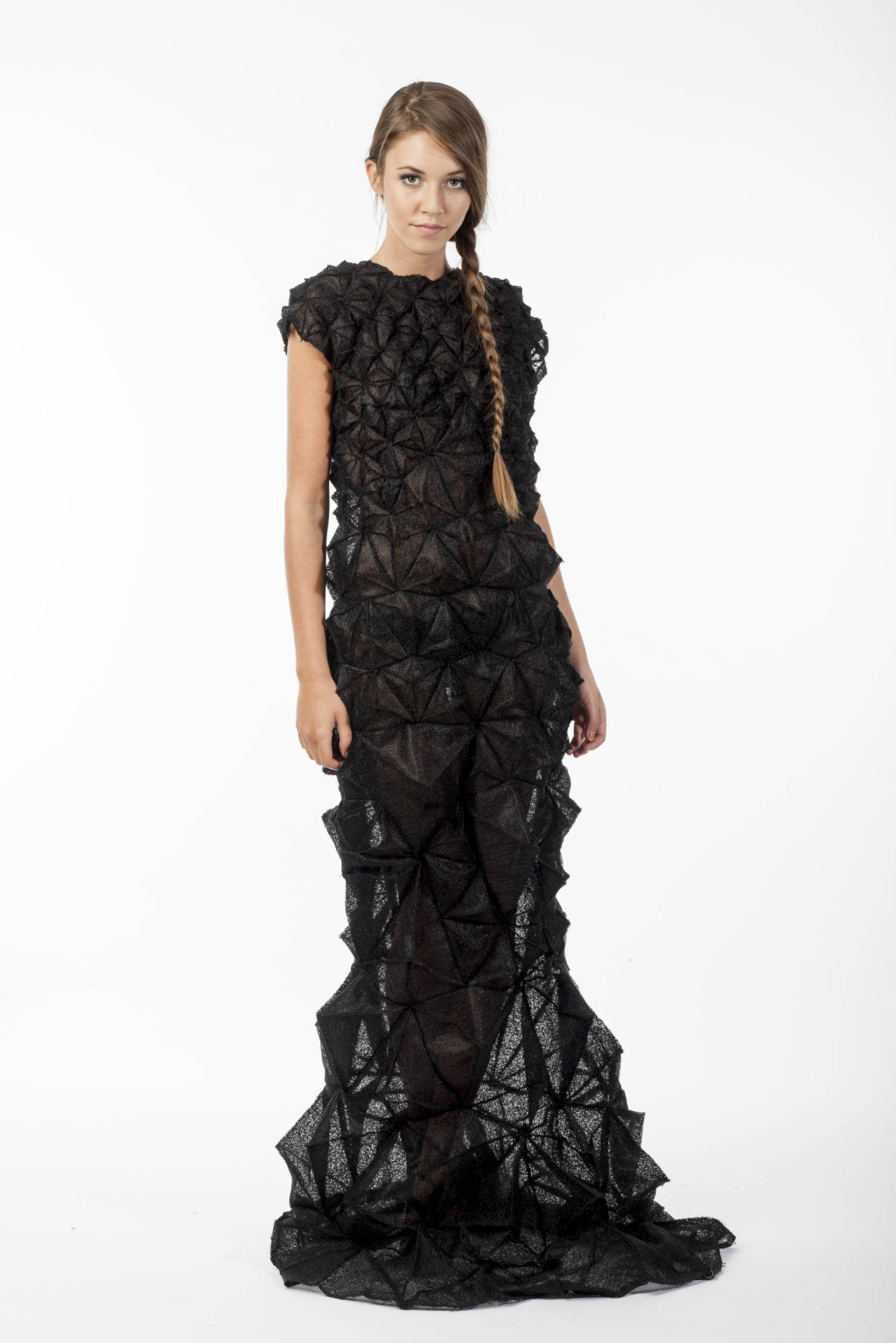 This young Belgian designer graduated from Château Massart in Liege. Creative, eclectic and inventive from the beginning she never lost her curiosity and her childhood freedom. She studied marketing and travelled to the United States, Brazil and Spain before going back to her origins. She draws inspiration through her real or imaginary travels, in nature, architecture, technology and art. All her collections tell a story and are sometimes playful and practical, sometimes chic and hypnotic. She likes to play with fabrics, overlapping, with different texture; she likes the opposition between order and disorder, strict lines and fluids, stiff fabrics and veils. 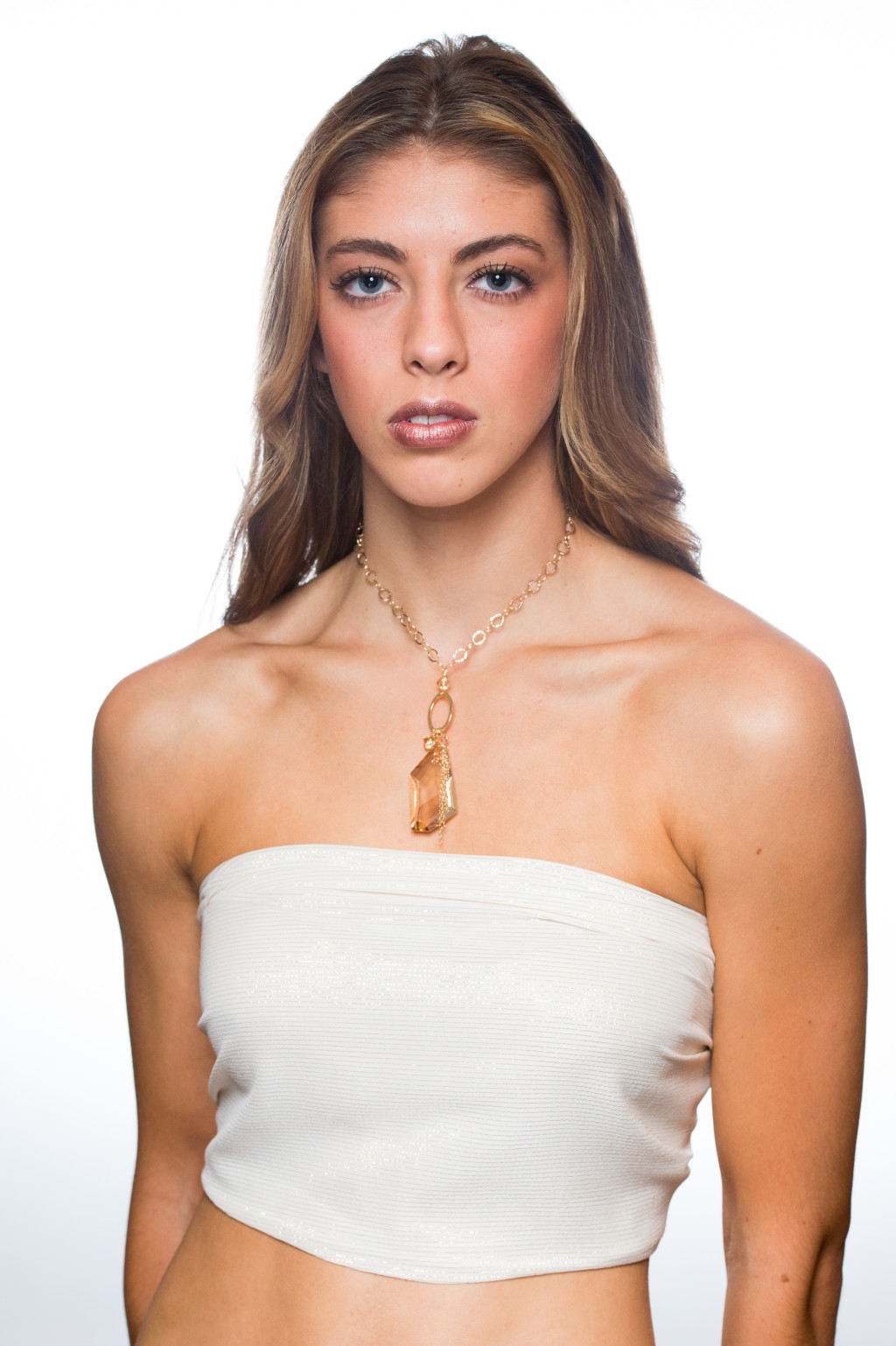 Owner/Designer Jules Frkovich founded his jewellery company in 2004 with a penchant for Swarovski crystals and delicate balance. These sparkling beauties will be showcased on models at the opening gala.