It’s no secret that Vancouver has been Canada’s mecca of skateboarding over the years.

In fact, it’s so epic that Canadian pro skaters like Rick McCrank, Tony Ferguson, and Sluggo Boyce have made the city their home. This city’s perfect combination of weather, sweet spots, and community draws in Canadians and people worldwide just to skate our streets. 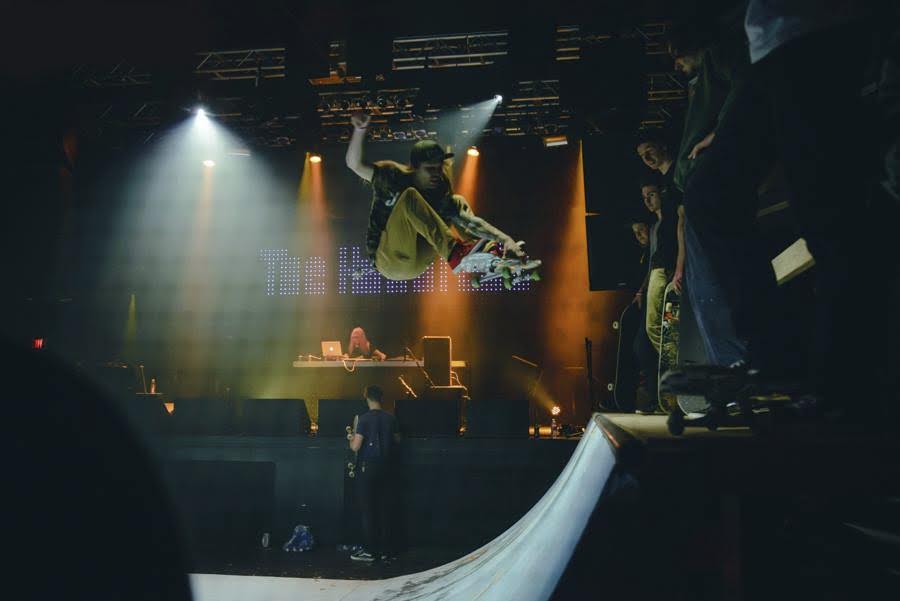 Going hand-in-hand with Vancouver’s affection for skateboarding is the city’s love for punk and hardcore music. Local bands like D.O.A., the Subhumans, and the Pointed Sticks paved the way for our robust scene in the early 80s.

Now skateboarding enthusiasts can enjoy both at the same time at Venue Nightclub. A skate night paired with live punk bands will kick off on February 25, drawing inspiration from the night in 2013 when a mini ramp was installed into the middle of Venue, inviting the city to skate while local punk band Needles//Pins played live on stage. 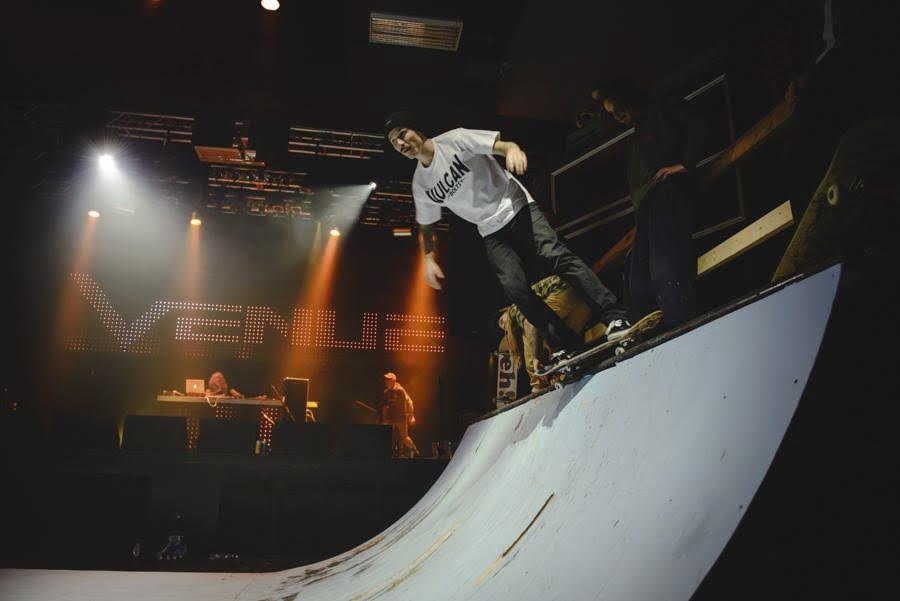 This time, the event will feature hardcore punk band Trash Talk, coming all the way from Sacramento to soundtrack the evening live alongside DJs Cherchez and Kash Honey. Formed in 2005, Trash Talk combines modern hardcore and thrash with the aggression of its descendants, creating a sound that’s exciting, relentless and entirely fresh.

For information, check out the Facebook event and stay tuned for updates. 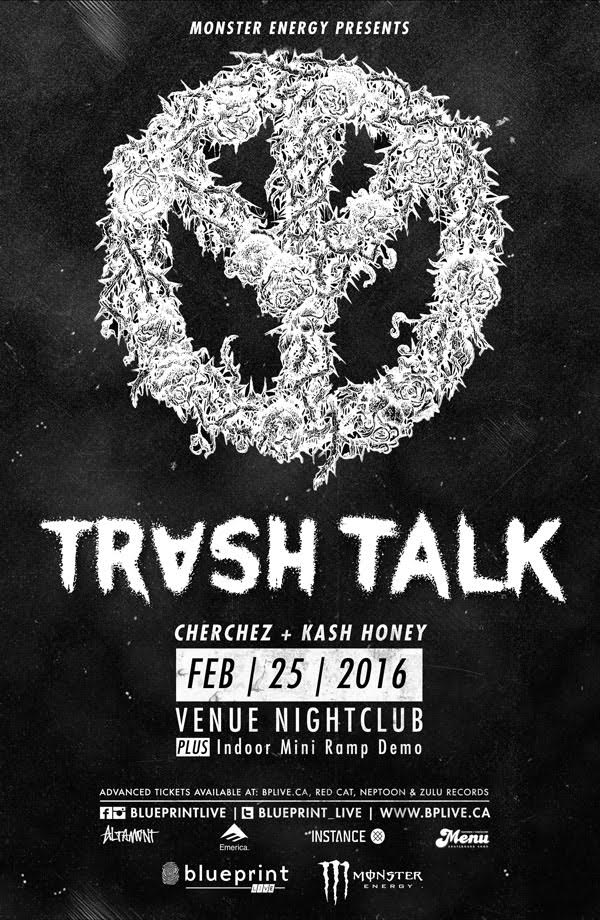