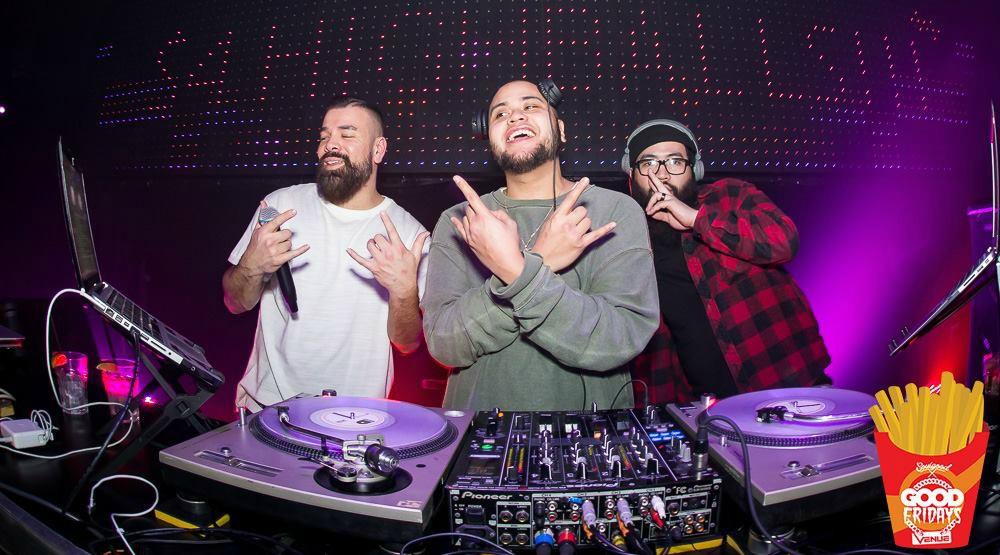 One of Vancouver’s top nightlife event producers, Soulgood, is bringing something new to the local dance space. 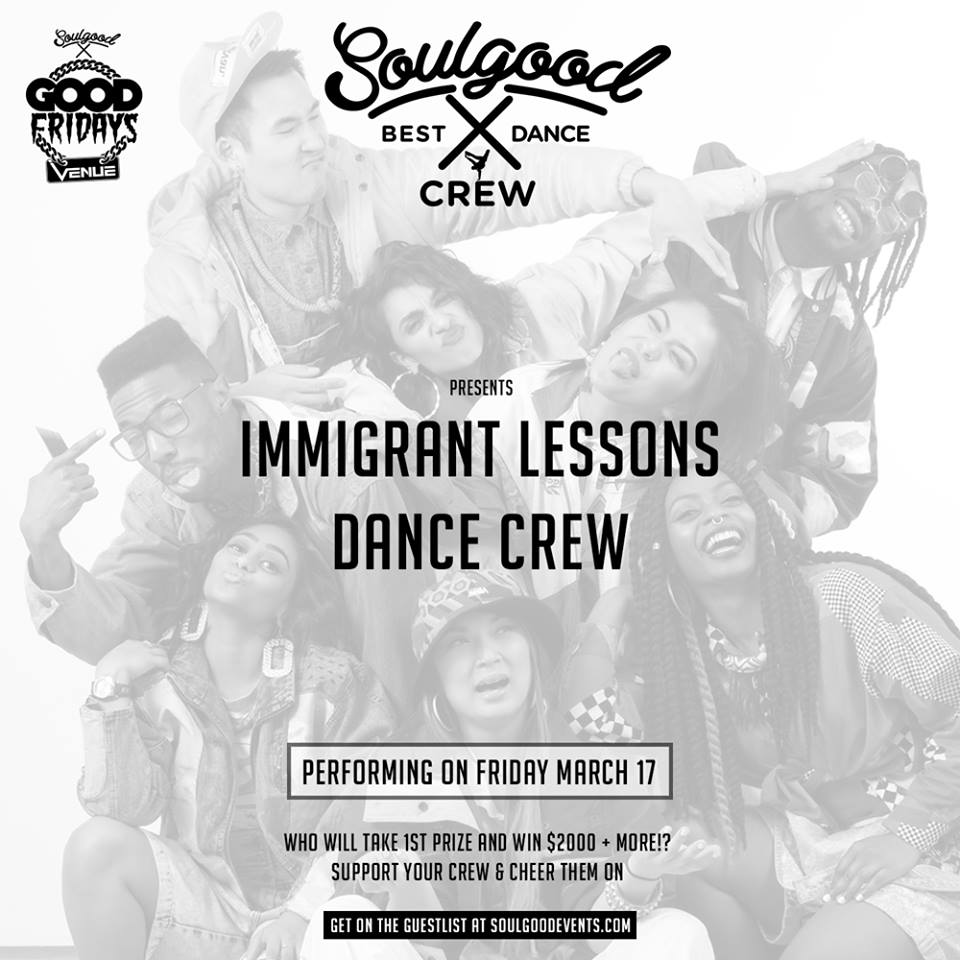 The competition is showcasing the best local dance crew talent the Lower Mainland has to offer inside one of Vancouver’s top weekly club nights featuring a spectacular weekly resident DJ roster including Physik, Lokoboy, Freeky P, Adlib, Arems, and Hoppa.

The dance competition spans four dates including the finals on Friday, April 21 where the three finalists will compete to win $2,500 worth of cash prizes, trophies, and more. You can anticipate the following features: 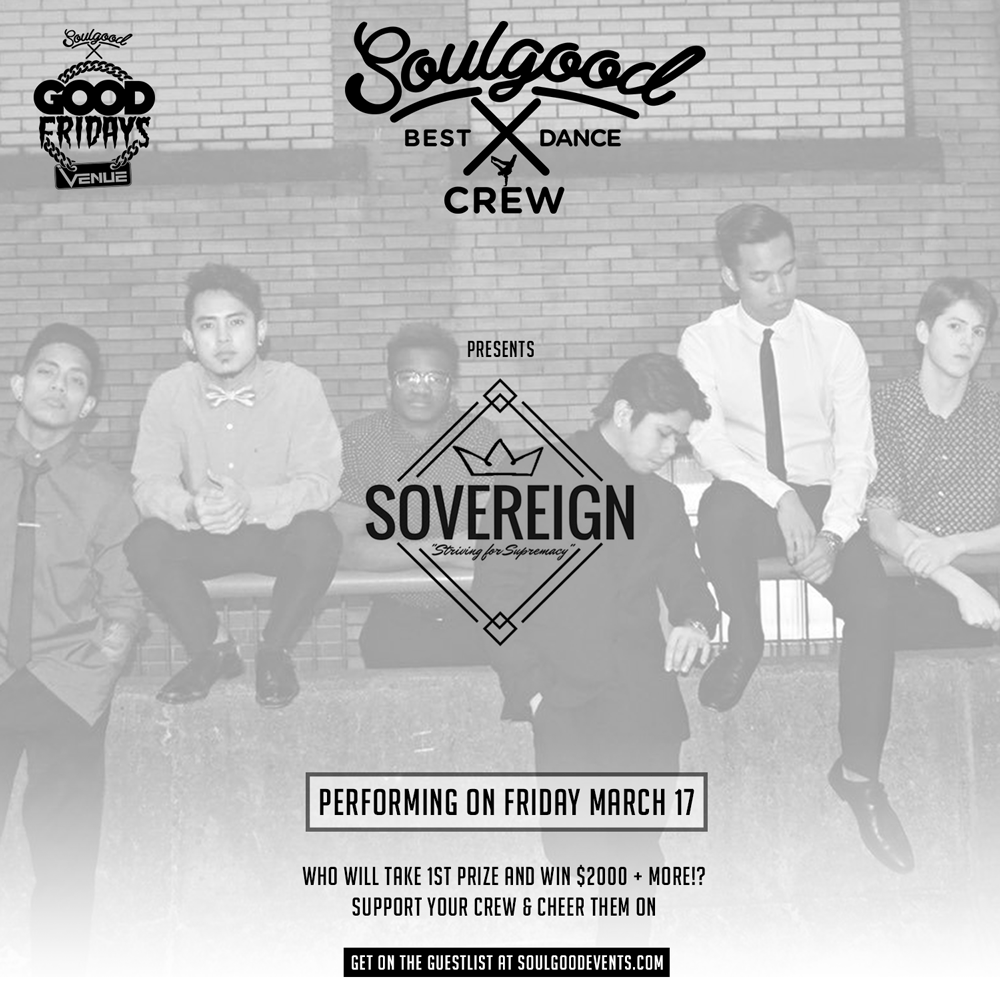 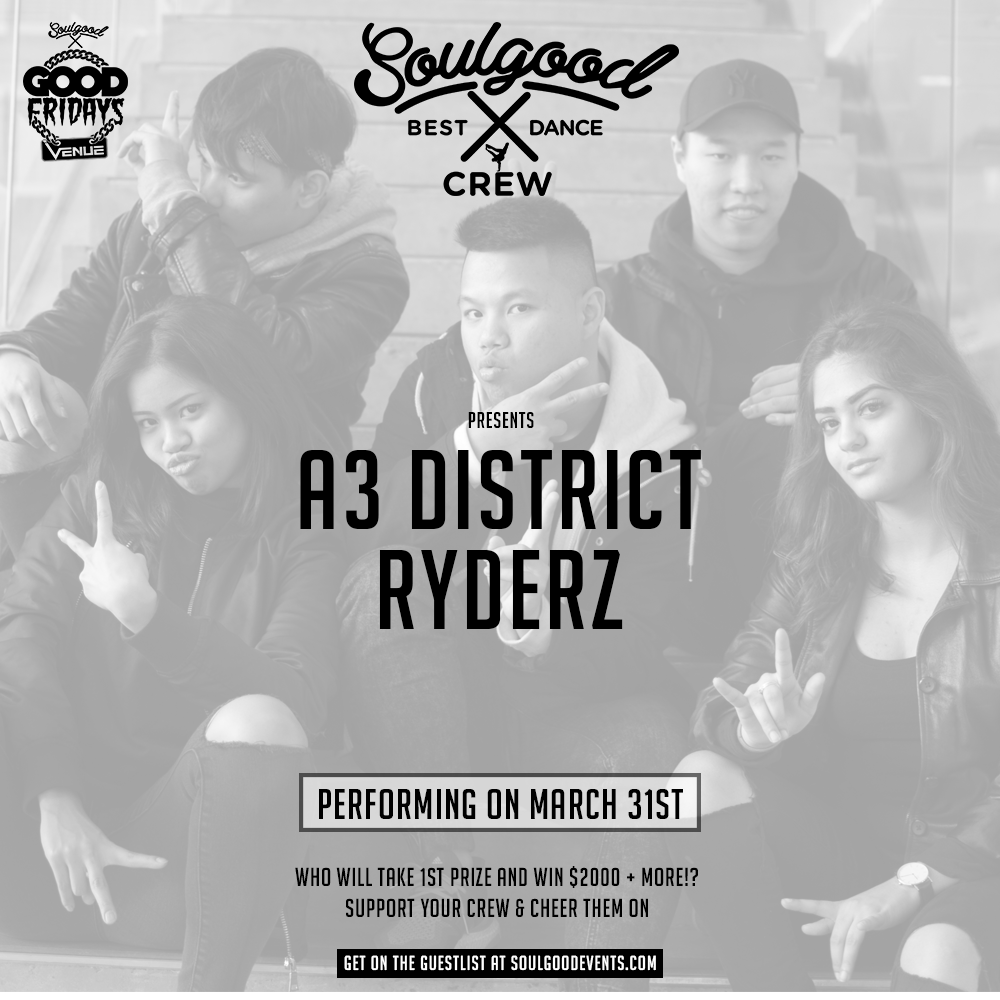 The winner from each night is chosen based on a panel by 50%, led by Vancouver legendary dancer Stew Iguidez and 50% crowd participation. Each night one team will move on to the finals, taking place on April 21.

Nightly performances start between 11:30 pm and 12 am. Guest list is available via Soulgood and Venue. Nightly drink specials include $4 hi-balls and doors open at 10 pm.