While we’re all used to seeing blue and white branded Car2Go Smart Cars rolling around the city, a new type of sharing service – complete with a whole new type of vehicle for Vancouver – might be hitting the city soon.

Called VeloMetro, the company will feature three wheeled electric vehicles called Veemos that are essentially covered electric bicycles. An enclosed canopy protects the operator from inclement Vancouver weather. The best part? You don’t need a driver’s licence to operate them. 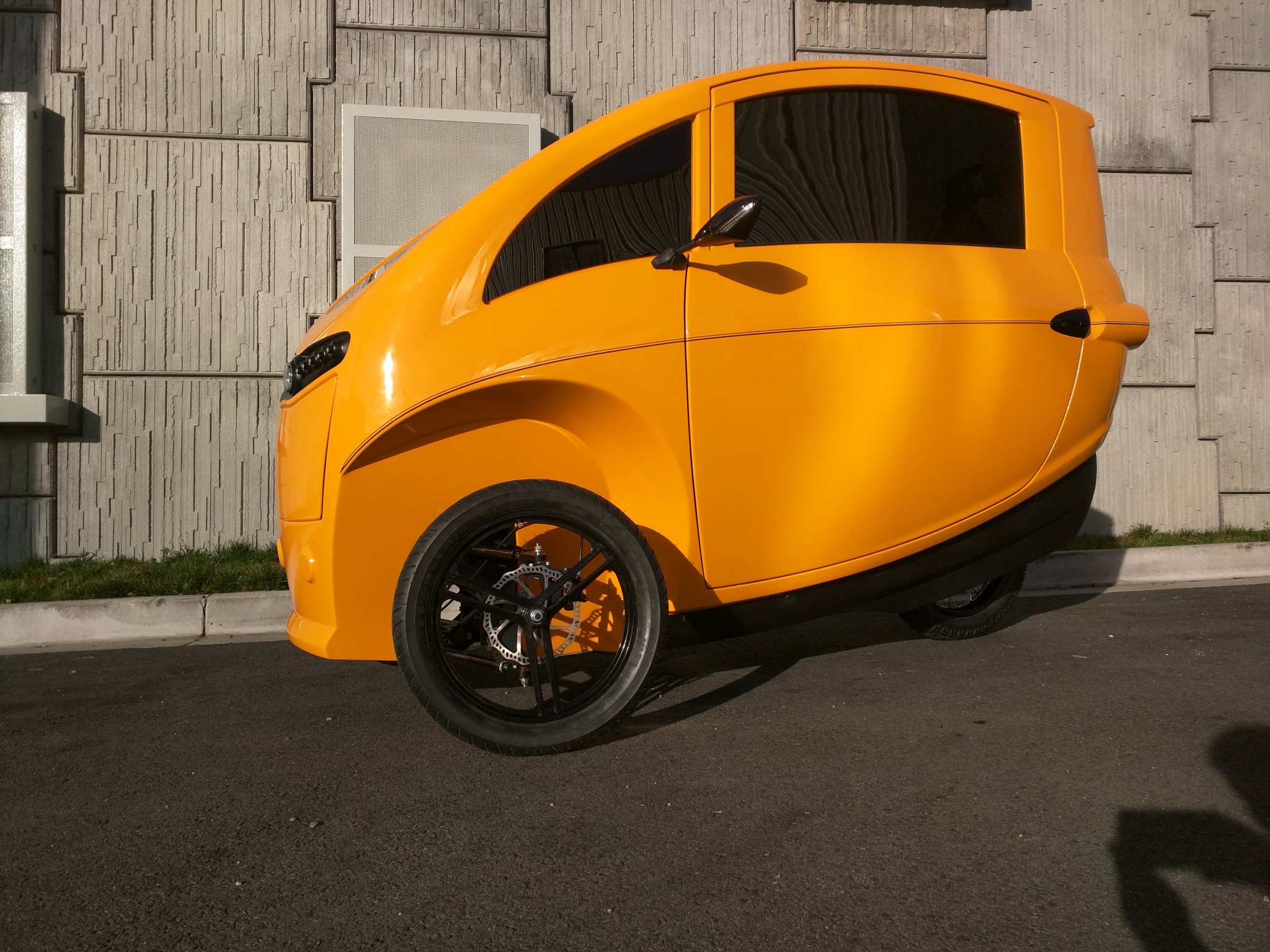 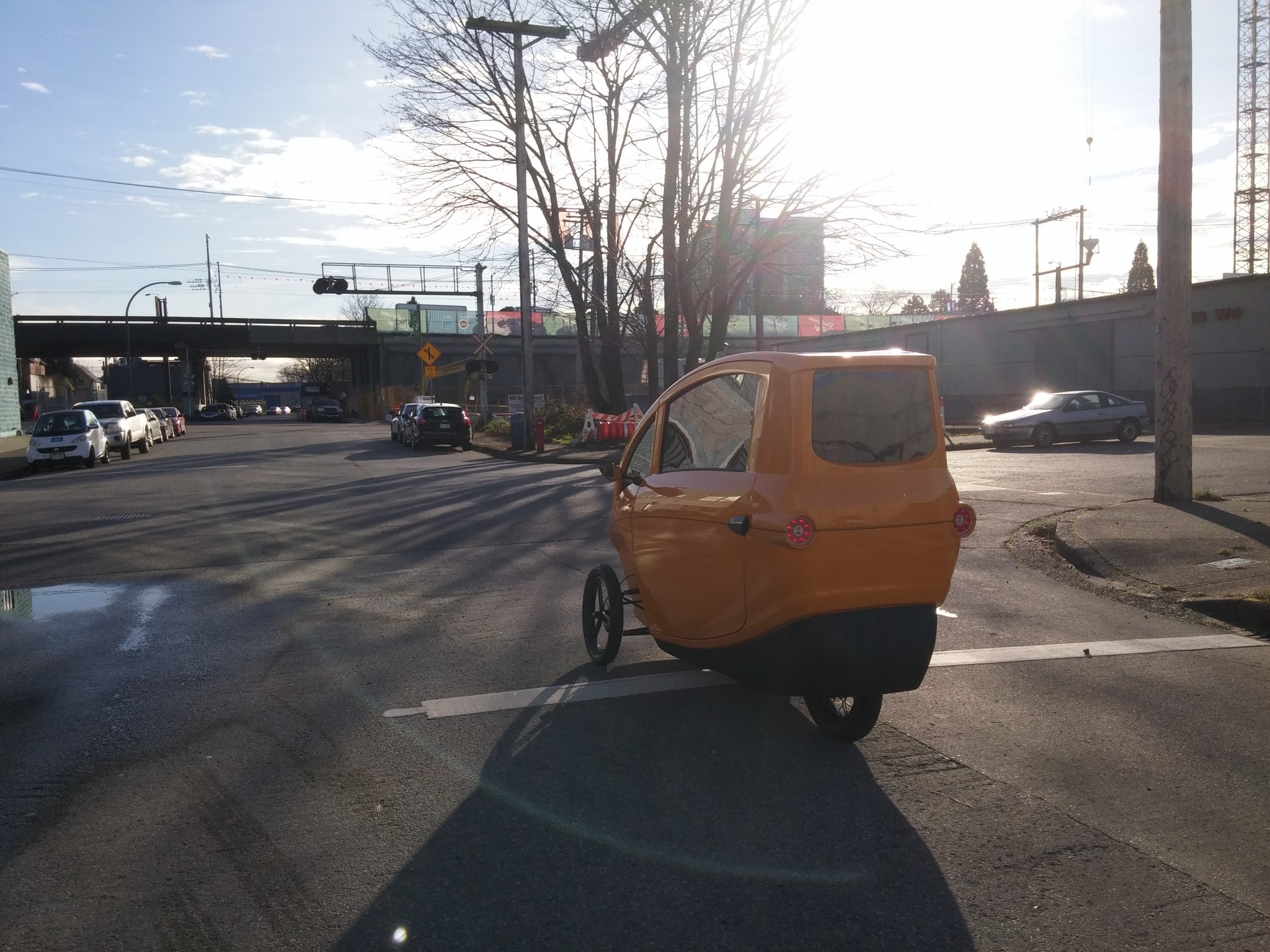 “There is a growing proportion of the population that don’t have driver’s licences, so they’re being excluded by all these mobility sharing networks,” VeloMetro founder Kody Baker tells Vancity Buzz.

“Generally millennials – 18 to 25-year-olds – over 50 per cent of them that live in urban areas in North America don’t have driver’s licenses, so that’s a growing market that we want to appeal to.”

Veemos have a top speed of 32 kilometres per hour and users won’t have to worry about charging them, since, much like Car2Go, VeloMetro will have service technicians out and about who are responsible for switching out their lithium batteries. Plus, every Veemo will have a solar panel on the roof, allowing them to charge while parked.

The vehicles were first debuted at the BC Tech Summit as part of a way to showcase Vancouver’s innovations in green technology.

While VeloMetro has yet to release an official launch date, Baker says they plan on doing a test run at UBC sometime soon. He thinks Vancouverites will see the benefits of using these vehicles that have been popular in France since the 1930s.