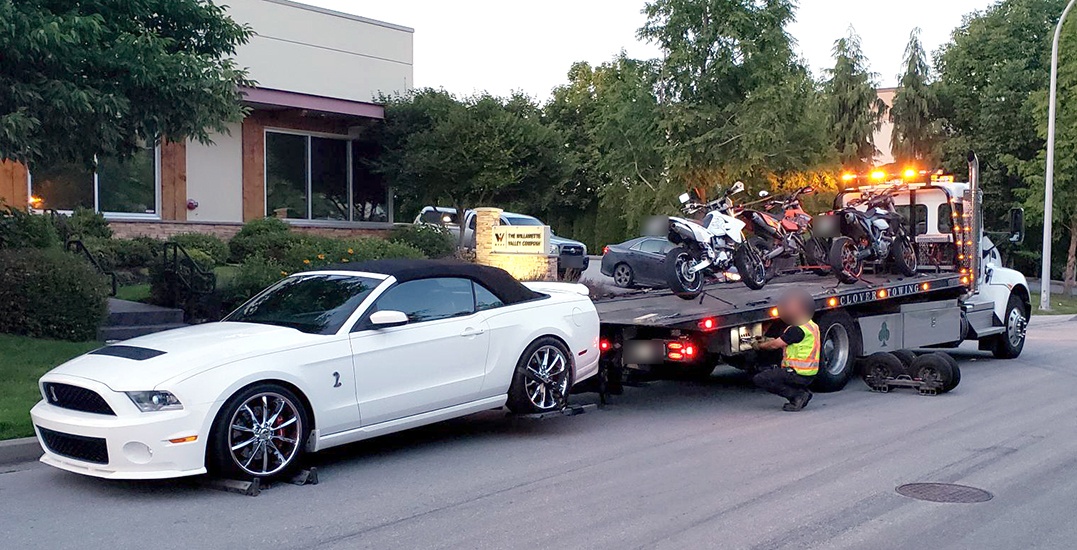 According to the Surrey RCMP, car and motorcycle enthusiasts have been gathering in the 2800-blocks of 192 Street. A police report explains that this “unofficial gathering place” has led to reports of “unsafe driving behaviours, including stunt driving.”

Over the past month, police officers report conducting heavy traffic enforcement in the area and, as a result, have seized and impounded nine vehicles for seven days each, all in relation to stunt driving.

In addition to having their vehicles seized, the drivers were hit with a $368 fine for “driving without due care.” The tickets also include six points added to your license.

The Surrey RCMP, however, stress that their goal is to ensure roads are safe, not to disrupt the enjoyment of car enthusiasts.

“High-risk driving behaviour is a contributing factor in approximately 66% of Surrey’s fatal or serious injury collisions,” says Sergeant Gary Goller of the Community Response Unit. “Our goal is not to disrupt car enthusiasts as they show off their hard work and passion for cars, but to ensure those present are operating their vehicles in a safe manner.”

RCMP say that in addition to continuing their presence in South Surrey, they’ll be continuing to push enforcement efforts across Metro Vancouver. 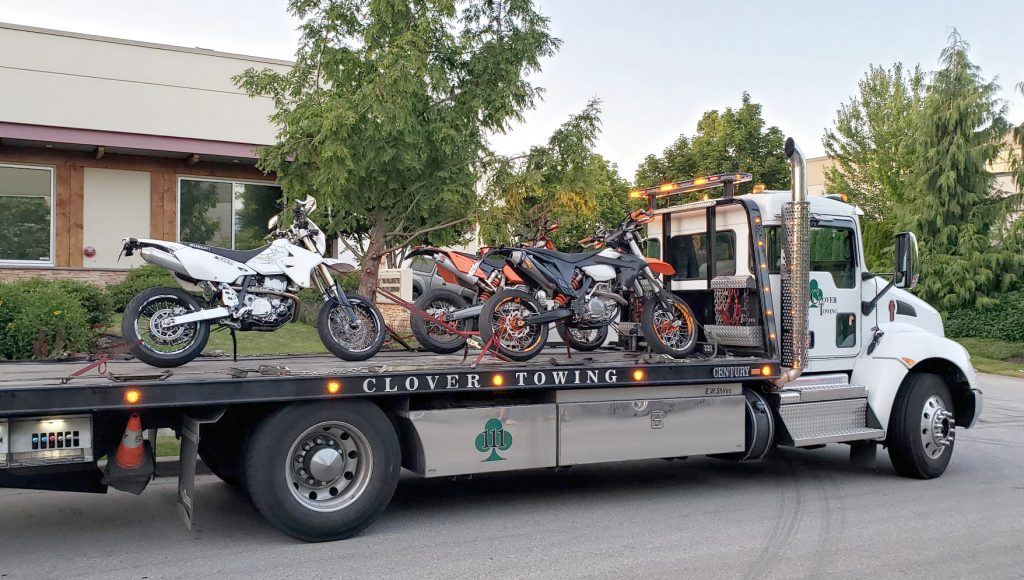