It’s Sunday night. You and friend are wandering around Commercial Drive, looking for an address you’ve written on a scrap of paper. You ring the bell, the door opens and you go up a set of stairs to a small attic apartment where there are about 20 0ther strangers, all gathered around a makeshift dining table in the living room of the host. You sit. Service begins. Two hours and many courses later, there is laughter, new friends and very happy, full belly.

This is Vegan Secret Supper.

Vegan Secret Supper is a new kind of dining experience that has become quite popular in recent years. Hosted in someone’s home, but catered by a chef, they bring strangers together over a common love of great food. 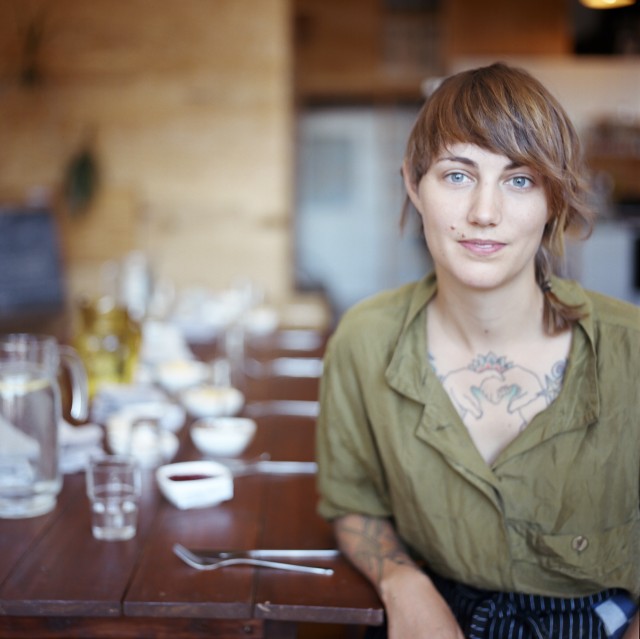 Mérida Anderson attended a Vegan Secret Supper while traveling in Halifax and brought the idea back with her to Vancouver five years ago. She has since branched out to Montreal and Brooklyn, and a collection of her recipes, Vegan Secret Supper, Bold & Elegant Menus from a Rogue Kitchen was recently published by Arsenal Pulp Press.

Anderson become a vegan at the age of 16 and taught herself to cook out of necessity.

“My mom didn’t want to cook for me,” she says. “One night soon after declaring my decision to be vegan, I sat down at the kitchen table and she piled some old vegetarian cookbooks in front of me and said, “We’re having chicken. What are you having?” And I thought, “Sure, I can cook, no problem.” So I prepared a can of mini corn (because I loved mini corn) and cauliflower (because that was the only vegetable we had in our refrigerator). Also, as I recall, I was not really cooking the cauliflower, so it was raw. Truly awful. I thank my mum because she really encouraged me to cook at a young age and to be creative with what I prepared.”

Her work has come a long way since those first few failed experiments. Vegan Secret Supper is packed with beautiful, elegant dishes. These are dishes created for true foodies, whether they are vegan or not. VSS is not a cookbook for the rookie chef. Each dish often has two to three components, each of which is a separate recipe. Having said that, this cookbook is not an ‘everyday’ kind of cookbook. These are recipes for a dinner party – a slow, deliberate celebration with friends that invites you to rethink your definition of what you think ‘vegan cooking’ is. As a bonus, many of her recipes are gluten-free, or include substitutions to make them gluten-free. 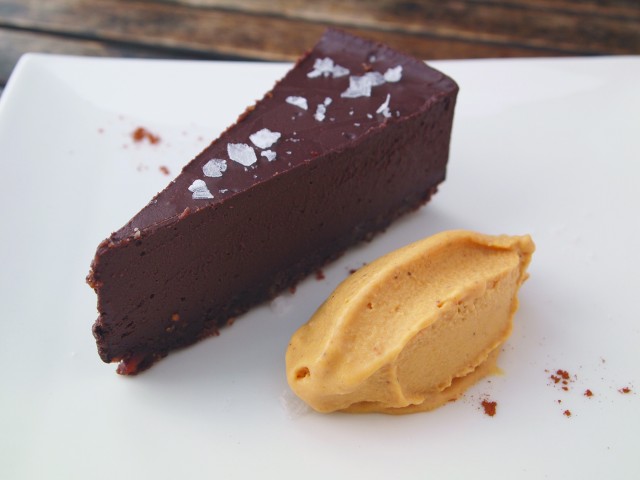 Click here for the recipe for Vegan Creme Brulee.

Rebecca Coleman is a blogger, teacher and social media marketing strategist. She runs a recipe blog, Cooking by Laptop, and loves to experiment in the kitchen. She blogs at Vancity Buzz about restaurants that cater to restrictive diets. Connect with Rebecca on Twitter at @rebeccacoleman. 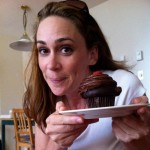