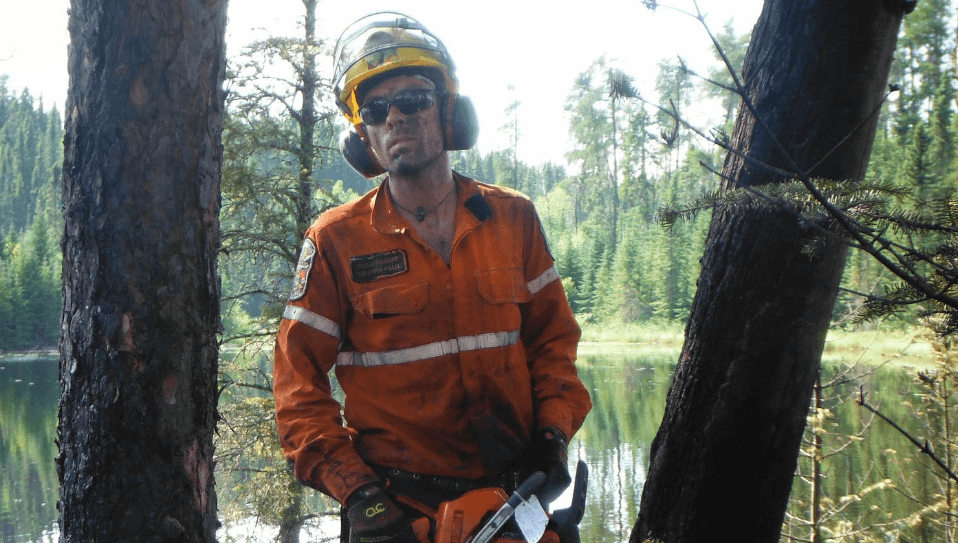 That question is being raised to the Human Rights Tribunal in Ontario after a vegan firefighter alleged he wasn’t provided enough adequate food when he was deployed by the province’s forestry ministry to battle wildfires in a remote BC location two years ago.

Ontario Provincial Firefighter Adam Knauff, an 11-year veteran and crew leader, was sent to Williams Lake in the summer of 2017 to help tame wildfires for 10 days and claims he faced a severe lack of vegan food in the basecamp he was stationed, according to Animal Justice, which is working with Knauff’s lawyer in this case.

In a phone interview with Daily Hive Vancouver, Animal Justice Executive Director and Lawyer, Camille Labchuck, said Knauff has been an “ethical vegan” for more than 20 years — which means he chooses to be vegan because he doesn’t want any being to die or suffer for his food choices.

While Knauff wasn’t available for an interview, he said in a statement, “for over 20 years, this belief system has influenced every aspect of my life, and has made me hyper-aware of the global epidemic of animal abuse, particularly the industrial-scale slaughter of animals for food. I know I can live healthfully and happily on this planet without hurting or killing fellow animals, so I choose not to. My beliefs should be respected, including while I am at work fighting forest fires. Veganism has incredible potential to change the world by promoting compassion and respect for others, and this should be celebrated—not punished, shunned or belittled.” 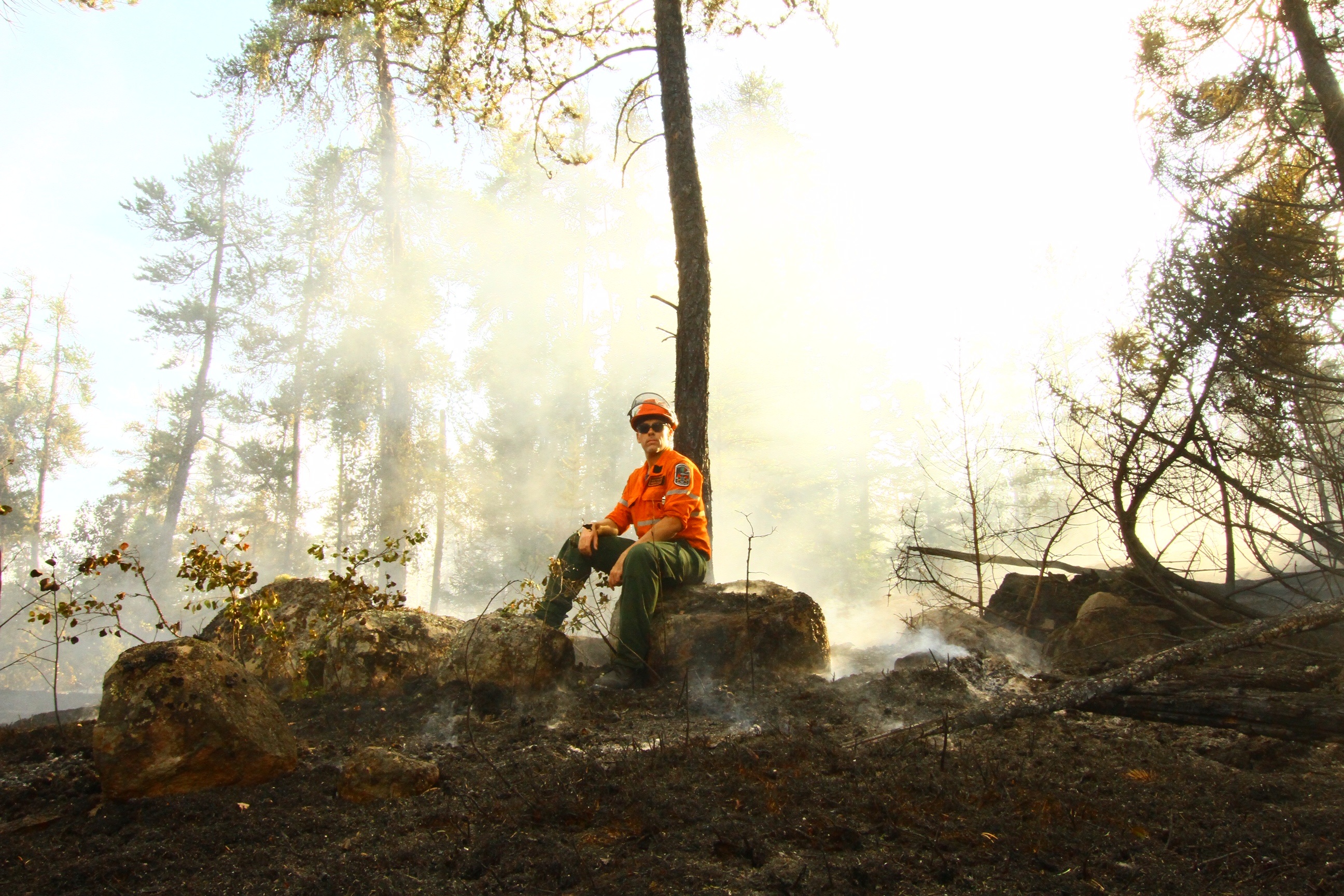 Labchuk said because Knauff made the decision to be an ethical vegan based on his beliefs and was served meals containing meat and dairy products, with little to no vegan protein options, “that treatment of him by his employer rises to the level of discrimination, they’re treating him differently than they treated other employees by not providing him with food that he could eat.”

“It was a very difficult situation for him, he was fighting fires and working 14-16 hour days, very strenuous conditions, and to stop at the end of the day and not have anything to eat when he gets to the end of the dinner line is a very — it’s frustrating and demeaning situation for anyone,” said Labchuk.

Labchuk said Knauff repeatedly tried to work with management to improve the situation by explaining what he needed to eat, “at a certain point things kinda came to a head, he expressed his frustration, there was an exchange of swear words and his supervisors said that he breached employee policies and that’s the basis upon which they sent him home and docked his pay — so instead of just providing him with something that he could eat, they let it get to the point where he was so depleted and so frustrated after 10 days and working in strenuous labour conditions that it got to that point.”

Knauff’s complaint to the Human Rights Tribunal is an important case because it raises the issue of whether ethical vegan beliefs are protected under Ontario’s Human Rights Code as a form of creed, Labchuk said.

“Until recently, creed was thought to be the same as religion. But in 2015, the Ontario Human Rights Commission overhauled its creed policy, stating, ‘Creed may also include non-religious belief systems that, like religion, substantially influence a person’s identity, worldview and way of life,'” according to Animal Justice.

Labchuk said while the policy exists, there’s been no tribunal case to interpret if the policy protects vegan beliefs — so Knauff’s case could be groundbreaking.

“We think it’s important that the tribunal puts forward a very clear statement that ethical veganism is a secular belief system that’s protected under Ontario law and that that will help guide employers and show employees what their rights are.”

Labchuk said this case isn’t only important for vegans in Ontario, but across the country as well because employers need to respect the beliefs of vegans and secular beliefs.

As for what’s next, Labchuk said now that Knauff’s complaint has been filed and the ministry responded, they’re now waiting to hear when the tribunal will be scheduling a hearing date.

Ontario’s Natural Resources and Forestry Ministry said it will not be commenting on this story as this is an active litigation file.