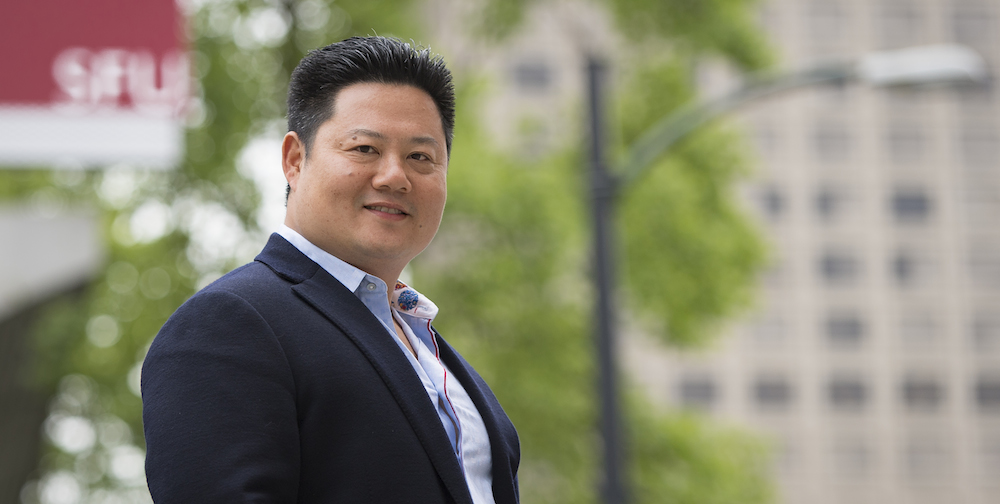 Great and industry-changing businesses often begin as startups. Vega started in 2001 as a startup that wanted to disrupt the protein and nutrition supplement industry, and now its founder is hoping to foster opportunities and climate for local entrepreneurs aiming to bring their big idea to life.

Earlier today, Simon Fraser University (SFU) announced that alumnus Charles Chang had provided the post-secondary institution with a significant $10 million donation – one of the largest gifts in the university’s history – towards the creation of a new entrepreneurship institute at the Beedie School of Business.

“I believe that entrepreneurship must be multidisciplinary, which is one of the reasons why I connected so well with the Beedie School’s approach,” said Chang in a release. “Entrepreneurship isn’t just about business, it’s actually a mindset. It doesn’t mean you have to create something, it means knowing how to think as an entrepreneur, and asking how you solve a problem.”

Chang sold Vega to WhiteWave Foods Co. for US$500 million last year after growing the company to over 180 employees, earning sales exceeding $100 million annually. Shortly after the sale, he founded Lyra Growth partners, a venture growth equity firm that provides entrepreneurs and their ideas with capital funding and mentoring.

The new centre, to be named the Charles Chang Institute for Entrepreneurship, is designed to inspire innovation and accelerate entrepreneurship at the university. It will be located at a new facility in downtown Vancouver, adding to the university’s growing presence in the city core.

As well, core to the gift, SFU will be offering the Charles Chang Certificate in Innovation and Entrepreneurship for undergraduate students and any faculty following the completion of a new interdisciplinary program.

“This wonderful gift will bolster SFU’s mission to be Canada’s engaged university,” said  SFU president Andrew Petter. “Thanks to Charles’ generosity, students from all disciplines will have the opportunity to gain market knowledge and skills, and to learn how to transform their ideas and innovations into businesses and social ventures.”

In 2011, Ryan and Keith Beedie of local developer Beedie Group provided SFU Business with a $22 million gift, resulting in the renaming of the faculty to the Beedie School of Business. And the year prior to that record donation, Goldcorp gave the university a $10 million donation, which was recognized by naming the university’s new arts complex at Woodwards as the Goldcorp Centre for the Arts.