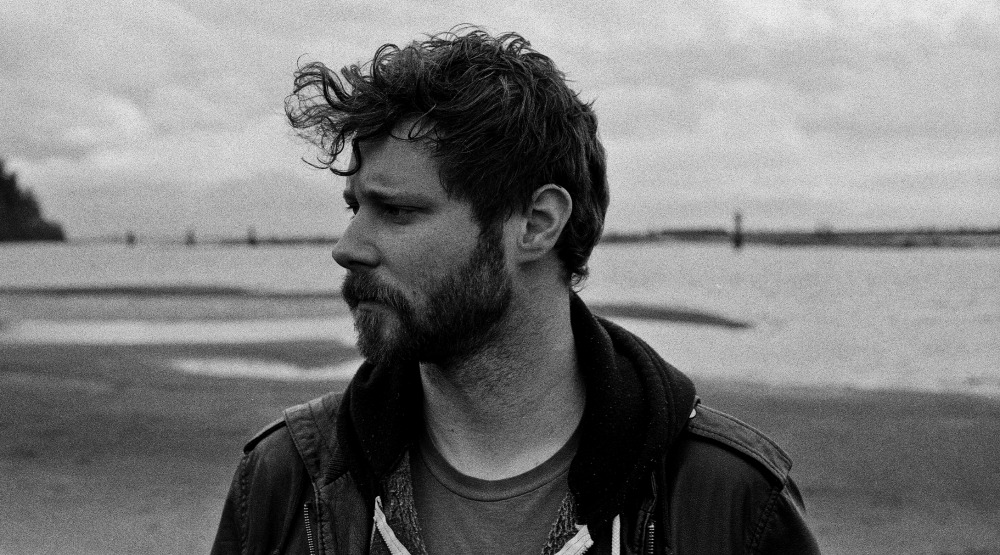 Daily Hive sat down with JUNO Award-winning musician, Dan Mangan, to chat about his work and why he’s performing in the upcoming Variety Show of Hearts telethon.

It’s here that Mangan will play – for something he really believes in. Variety is a charity that helps children with special needs get the extra help they need, and Mangan’s music will be the backdrop for that powerful cause on February 12.

“It is an unbelievable gift to be a part of stranger’s lives,” he said. “To know [your music] is creeping into the cracks of other people’s worlds is incredible and very rewarding.”

Mangan receives emails and Facebook messages from people who’ve been impacted by his music. He’s had people tell him about tattoos they got of his lyrics, the songs that brought them through periods of depression or illness.

“You kind of let it in, and then it’s like it’s too much, almost,” he said. “You have to pretend they never said it to go on being a real person.”

But that connection, Mangan said, is the reason musicians do what they do. Their music tries to “pick up where dialogue and language fails, with connecting.”

Being invested in the community 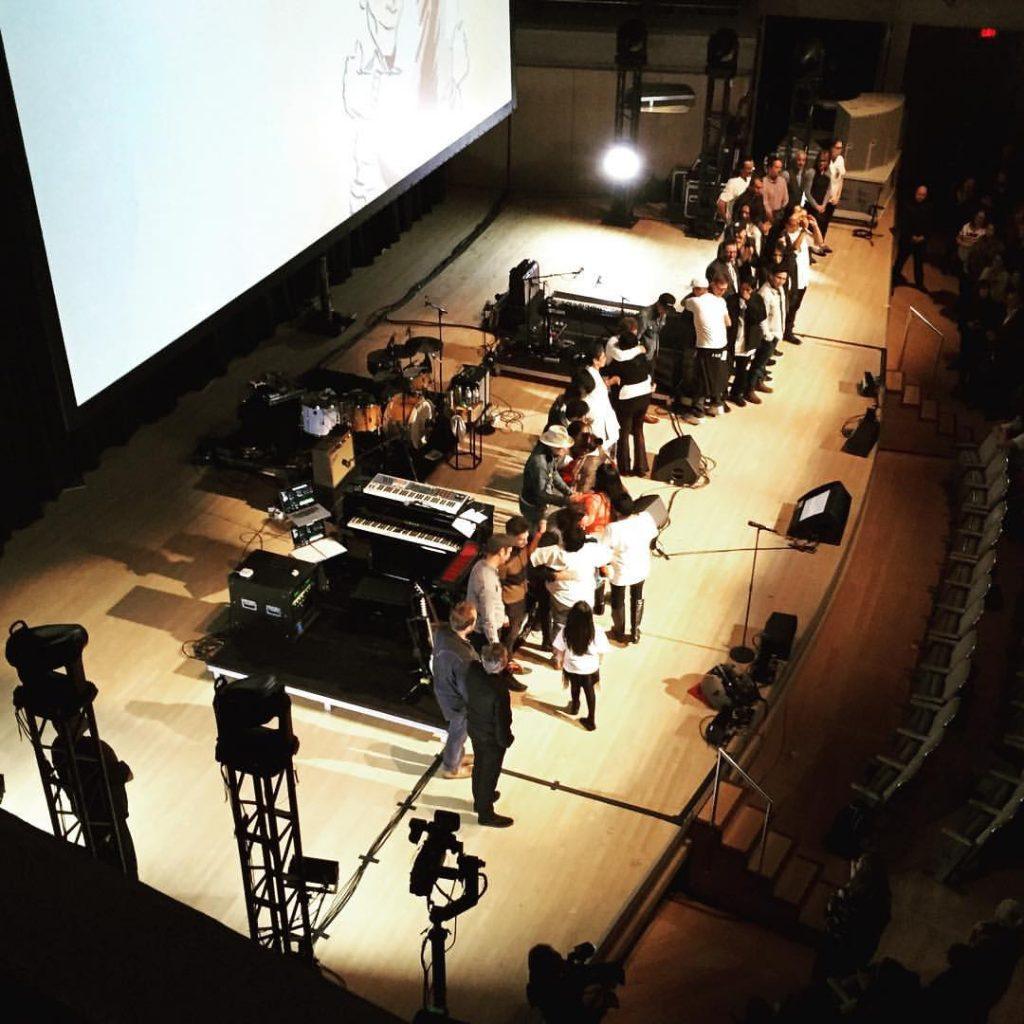 It’s no surprise that Mangan was immediately drawn to Variety’s cause – especially given his history of helping other people.

And the Vancouver-based musician isn’t exactly a slouch when it comes to performing for charity. In fact, he’s done “dozens and dozens” of benefit concerts throughout his career.

“What my manager always tells me is ‘Pick a few things that are really dear to your heart and stick to those things,'” he said.

In the past, that has included playing at the benefit concert for Eva Markvoort – a Vancouver woman who passed away from cystic fibrosis in 2010. And now, Vancouver can anticipate his performance at the Variety Show of Hearts telethon, where Mangan will be playing on February 12. 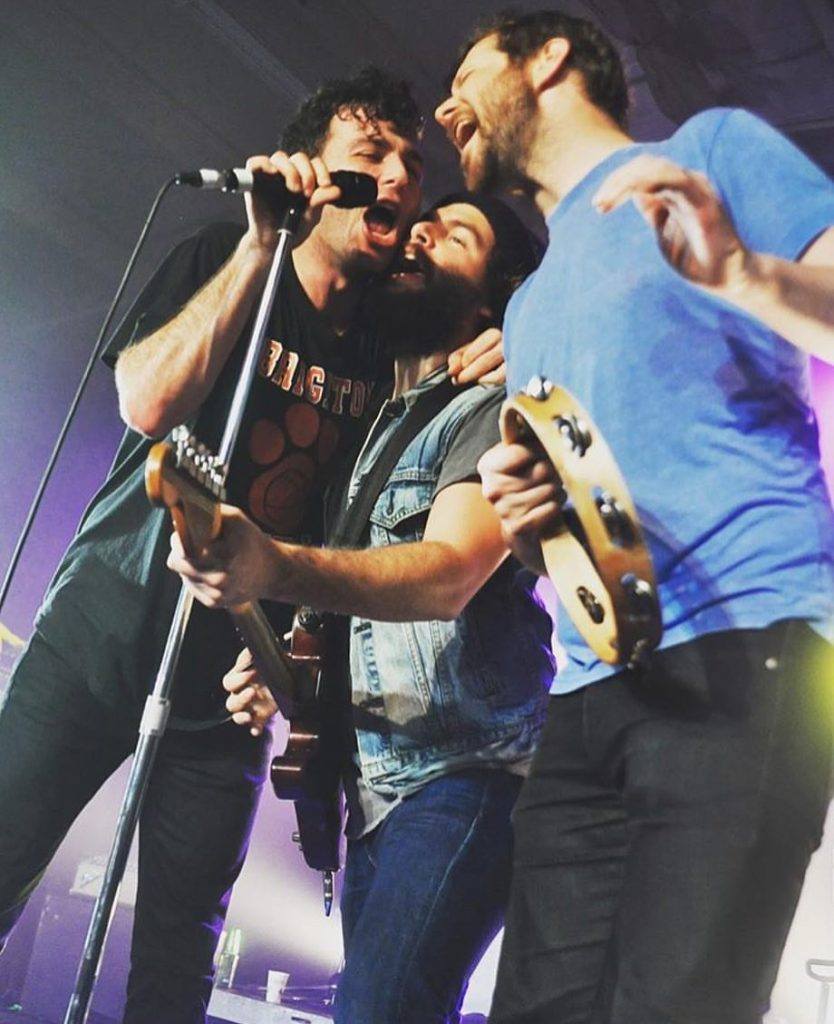 “Things that have to do with kids are particularly important to me. I mean, I have kids,” Mangan said.

One of his children is still a toddler, the other is just over two-months-old. One of them spent a few weeks in the neonatal intensive care unit.

“I suppose you could say [Variety is] something that’s close to my world, just as a parent,” he said.

Although performing in benefit concerts takes a lot of work and planning – Mangan is not only donating his time, but also his fellow band-members time, the sound people, and the set up – it doesn’t feel like a chore.

“It’s not even about giving back to the community,” he said. “It’s just being a part of your community.”

Mangan will be joined by a host of other musicians, including fellow Vancouverites in the Washboard Union, platinum-selling country star Dallas Smith, and kids entertainer Angela Kelman.

“If you have any kind of public platform, it’s important to be involved in things that promote goodness in our society,” Mangan said.

And thankfully, these performers are doing just that.

The Variety Show of Hearts Telethon is an annual fundraising event put on by Variety, a BC charity that helps kids with special needs afford mobility aids, hearing devices, medical equipment, medication, and more.

On February 12, Variety will host its 51st annual telethon to raise money for kids across the province at the Hard Rock Casino. The telethon will be broadcast on Global BC from 9:30 am to 5:30 pm.

Donations will be accepted before and during the telethon over the phone, online, or by text.

To enter to win a meet and greet with Dan Mangan and get backstage access to the Variety Show of Hearts Telethon, do at least one of the following:

Contest entries will be accepted from the time and date of publishing until 11:59 pm on February 9th, 2017. One winner will be chosen at random and contacted through the platform they used to enter.

Price: Tickets are free. You can watch it on Global BC and online