Have you spotted a #VanKiss mistletoe in the streets of downtown Vancouver? Over the past few weeks, the so-called ‘#VanKiss Elves’ were hard at work fabricating and installing the wooden posts and mistletoe.

The group of volunteers say they are trying to make the city more interesting and engaged through their project, which is now in its third year. There were ten mistletoe locations in 2013, but this year they have increased the numbers by erecting a total of 32 mistletoes on lampposts in city streets. 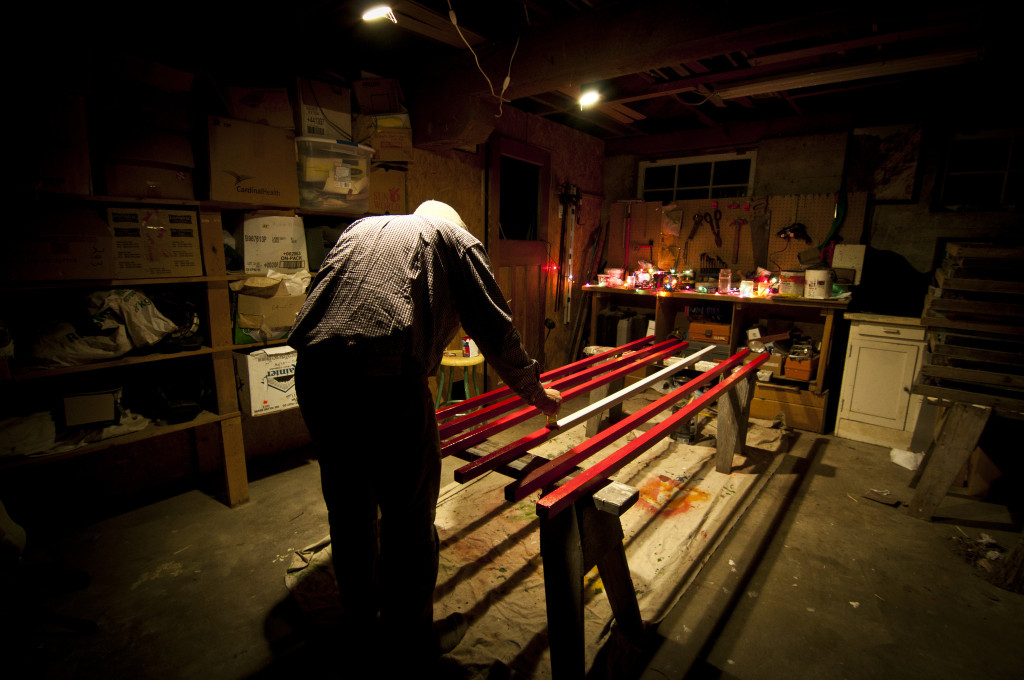 Pucker up with the love of your life and share your photos on Twitter and Instagram with hashtag #VanKiss! Here are some #VanKiss photos from this year:

Holiday smooch spot? If you see a lot of people locking lips outside #StPaulsHospital this might be why. #VanKiss pic.twitter.com/C16coP8vhX — Marsha Gabriel (@mgabrielGlobal) December 14, 2014

under the #mistletoe #vankiss #mistletoe #christmas #vancouver A photo posted by Faris Khalifeh (@faris_khalifeh) on Dec 12, 2014 at 2:05pm PST

under the mistletoe with bae #vankiss

Under the mistletoe with #vankiss. A festive Vancouver post from our friends @vancitybuzz #mistletoe #downtown #vancouver #robsonoptical

He doesn’t give a fuck about a mistletoe

We found the mistletoe ❤️#vankiss

Getting festive under the mistletoe #VanKiss

So this is my absolute favourite Christmas decoration in Vancouver! There is #mistletoe attached to poles in downtown! #loveit #christmas #vancouver #Vankiss A photo posted by Sally Oldham (@sallyoldham) on Dec 12, 2014 at 5:26pm PST

All I want for Christmas is you!