RYU (Respect Your Universe) has announced that it has secured a second location in the heart of the Robson corridor, Vancouver’s most established retail strip. 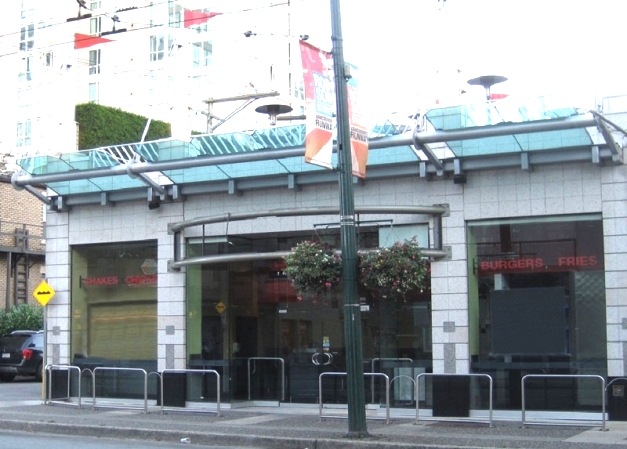 The new RYU store will be located at 805 Thurlow Street, formerly operating as a White Spot, adjacent to retail anchors Banana Republic and Aritzia. With plans to open in the summer of 2016, the retail space spans approximately 1,100 square feet and will be designed with the same industrial, yet modern aesthetic as the original RYU’s flagship store. 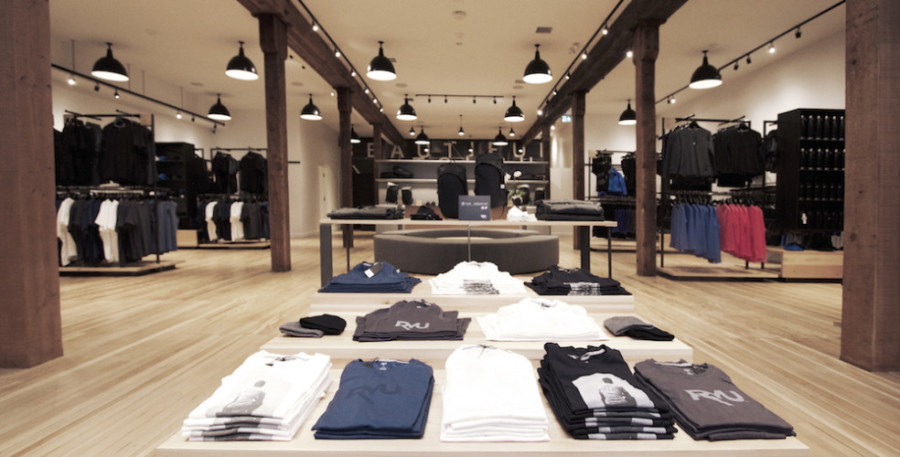 RYU Apparel Inc. launched in Kitsilano in the fall of 2015. The 5,600 square foot flagship store is modern urban space that caters  to the world’s first athletic tech apparel product line developed in Vancouver. Their clothing combines a balance of design and function and is highly praised by everyone from beginners to MMA fighters.

“After initial success with our flagship store in Kitsilano – the athletic hub of the city – Robson was the next logical location,” said Marcello Leone, CEO, President and Chairman of the Board for RYU. “As Vancouver’s premiere shopping destination it attracts shoppers from all corners of the city and beyond.”

RYU has plans to continue to expand in the future, and the company is currently investigating other major metropolitan locations to open additional stores. Their ultimate goal is to have 100 North American stores operational within the next 10 years.

RYU will also be involved in Eco Fashion Week (April 9 to 14).