Local aviation enthusiasts have a place of their own with the recently completed new and improved Larry Berg Flight Path Park at YVR.

It is one of the best spots in the region to watch planes land and take off. Located at the corner of Russ Baker Way and Airport Road, directly across the street from BCIT Aerospace, the park is directly in line with the end of the south runway, making it a prime location to plane spot. 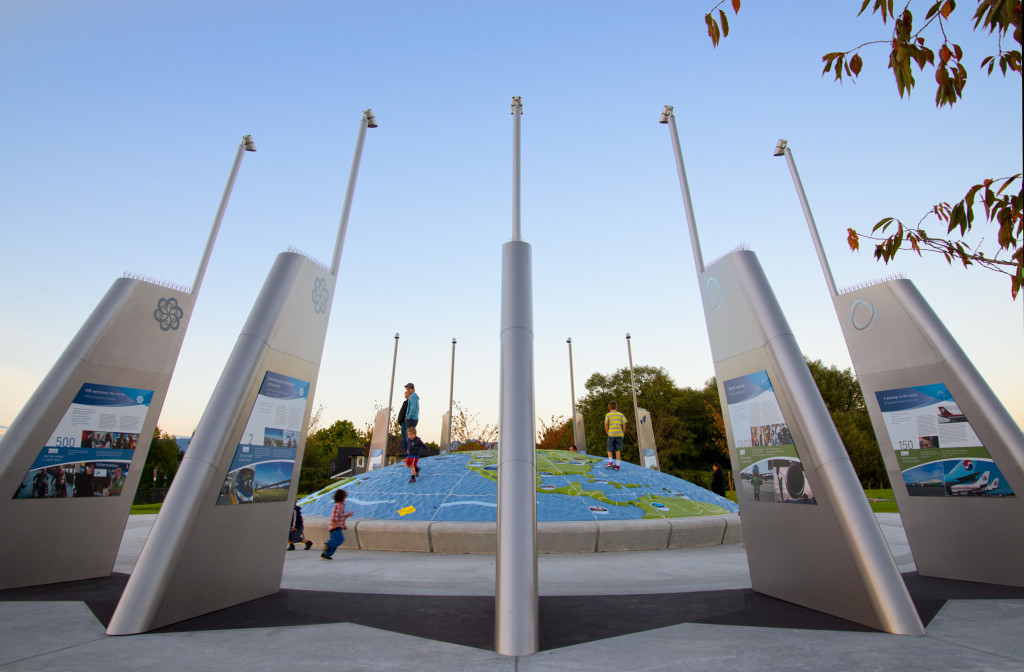 The eastern end of the south runway is one of the airport’s busiest areas for aircraft movements, seeing an average of 250 takeoffs and landings per day. Whether it be tallied by freight, passenger count or aircraft movements, Vancouver International Airport is also the second busiest airport in the country.

YVR’s Larry Berg Flight Path Park is the perfect place for a family picnic on a sunny day, or to watch the planes soar overhead as they depart and arrive from destinations around the world.

The park was closed over the summer to carry out major changes and upgrades commissioned by the Vancouver Airport Authority. 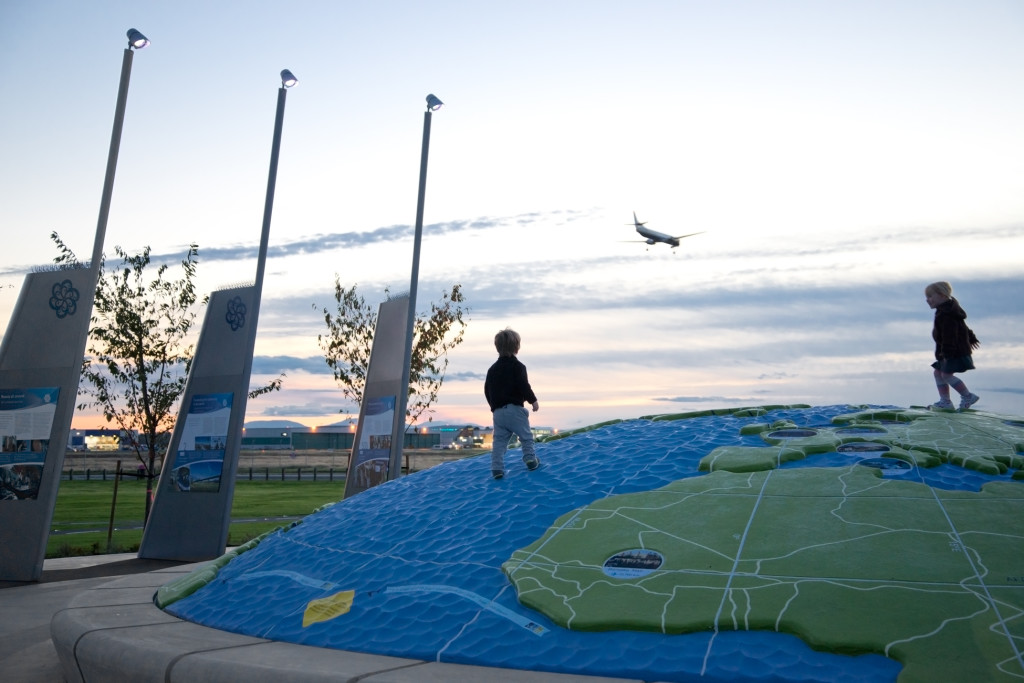 According to YVR, improvements and additions to the green space include: 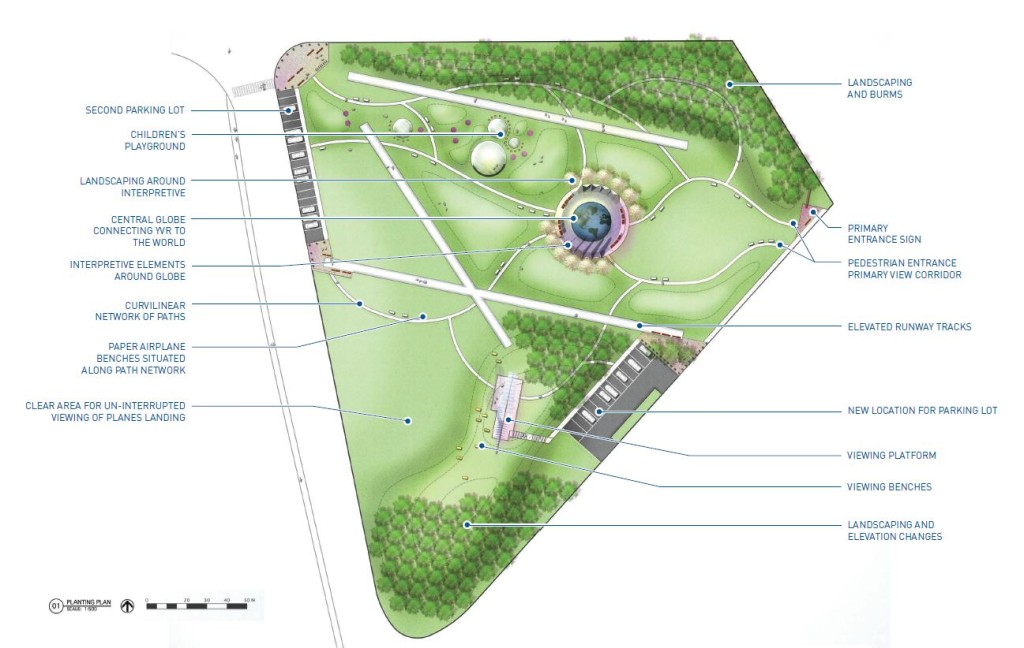