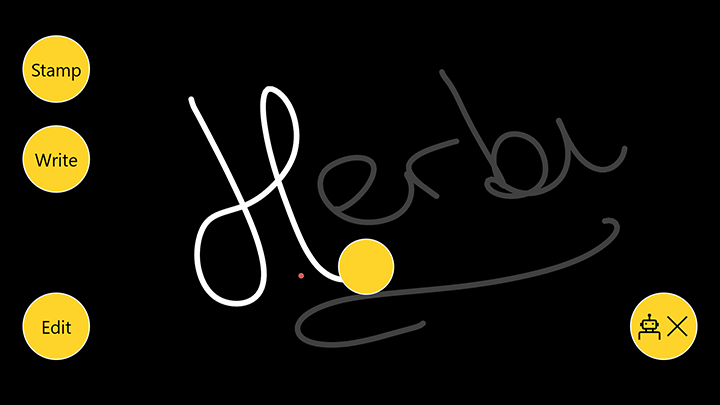 Due to its location and history, Vancouver is a mish-mash of Asian and European influences, and one only needs to take a two second walk around any of this city’s neighbourhoods to be reminded of this. High Fire Culture, the Satellite Gallery’s latest exhibit, focuses on this aspect of Vancouver, and how works inspired by the local apprentices of renowned potter Bernard Leach have combined these aesthetic influences with functionality. But more importantly, the exhibit also reveals the city’s paradoxical nature.

Upon entering the Satellite Gallery the first thing you notice is the sheer amount of pottery on display. Some works seem more influenced by Japanese sensibilities, others by Anglo-European ones. But one constant that appears in the work of all the artists are otherworldly tea pots. Perhaps the perfect example of aesthetic beauty and functionality, the tea pots on display look so beautiful and fragile that it seems as if the gaze of a mere mortal would cause it to shatter, yet simultaneously look as if they are sturdy enough to be used by generations of tea lovers – a family heirloom passed down over many centuries.

One thing that is not lost on the viewer is the labour-intensive nature of pottery. Many of the works look as if they were crafted by the gods of Olympus, as their symmetry and perfection are things that no mortal should be able to accomplish. When contrasting this with the apartment buildings and McMansions that make up this city the banality of Vancouver becomes evident, despite its Euro-Asian history and influences. But all is not lost, for the works also remind us that Vancouver is just as sublime as it is banal, and that its sublimity resides in its landscape.  The blues and greens used by the artists are obvious references to the mountains and ocean, and the Euro-Asian forms remind us of this city’s past and present. It is a fascinating exhibit, and one that demands repeat visits. For the paradox of Vancouver, that the city is banal yet sublime, and vice versa, is always worth contemplating.
High Fire Culture runs until July 6. The Satellite Gallery is located at 560 Seymour Street (one floor above FIVESIXTY club). Website: http://www.satellitegallery.ca/. 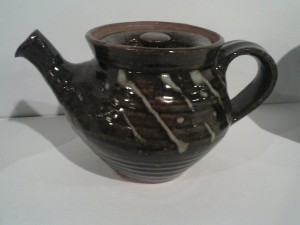 Written by Jason Smythe. Connect with Jason on Twitter @JasonSmythe4.