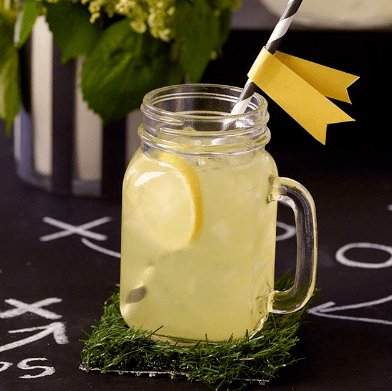 Vancouver’s Japandroids have made a pretty cool musical list. Their album Celebration Rock was named one of the 10 best Summer albums of all time by Rolling Stone Magazine.

Here is what Rolling Stone Magazine had to say about the Vancouver rockers.

Loud guitar, demented drums, urgent brain-smash riffs, dumb funny slogans about girls and youth chanted over and over again – rock & roll, what a concept. These two Vancouver punk dudes play hooks you might have already heard a million times, except they make them weep and moan and burn like never before. The moral of the story: “Don’t we have anything to live for? Of course we do!” And whenever this album comes on, it’s a reminder that it’s never too late to play air guitar like your summer has just begun.

Whether or not you agree with this list, the fact that a Vancouver band is up there with the likes of Run DMC, Public Enemy, Prince and The Beatles is pretty damn amazing.