STORYHIVE is a community-powered funding program for Western Canada from the guys over at Telus. They’ve got production grants and distribution opportunities for local creative talent in B.C. and Alberta with fresh ideas to make their video projects happen.

For the music video edition of STORYHIVE, artists were first asked to submit a pitch for a music video. After a public round of voting, 20 pitches were then chosen to receive $10,000 to make their idea come to life. With the completion of their music videos, they went through another round of public voting where 2 artists would be chosen to receive a $30,000 grant to make another music video as well as a documentary about the band.

We recently caught up with Jason Craig from Golden Ears who, with his team, won the B.C. grant from the music video edition of STORYHIVE. Check out our interview with him below and be sure to check out STORYHIVE’s digital short program which is now accepting applications from now till October 11th.

My name is Jason Craig and I’m the lead singer of Golden Ears. Gabe Perello is kind of my partner in crime in the band; he plays guitar and helps me perfect all of our songs in the end. 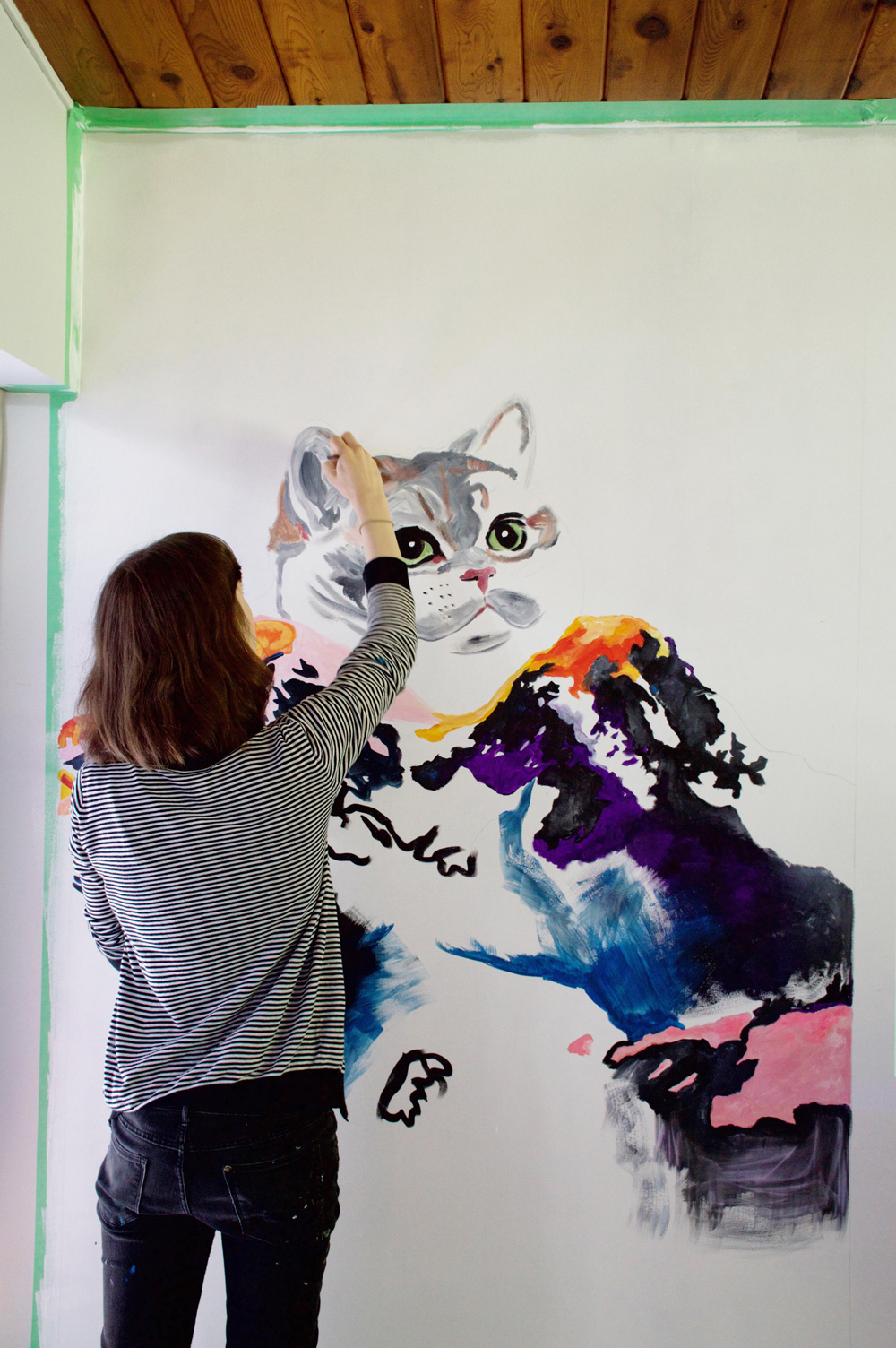 Right, and you teamed up with Evan Bourque from Thoughtbox Visuals

That’s right! So when it came to working through the concept and getting the pitch and everything together, we worked on that equally. So essentially the whole idea for the music video was fifty fifty between Golden Ears and Thoughtbox.

I actually knew a few people that were going to universities in the lower mainland, so I talked to some of them and they helped put the word out to their networks. In total there ended up being 14 artists. It was cool because everyone just automatically understood the vision and were excited about it without us having to explain too much. 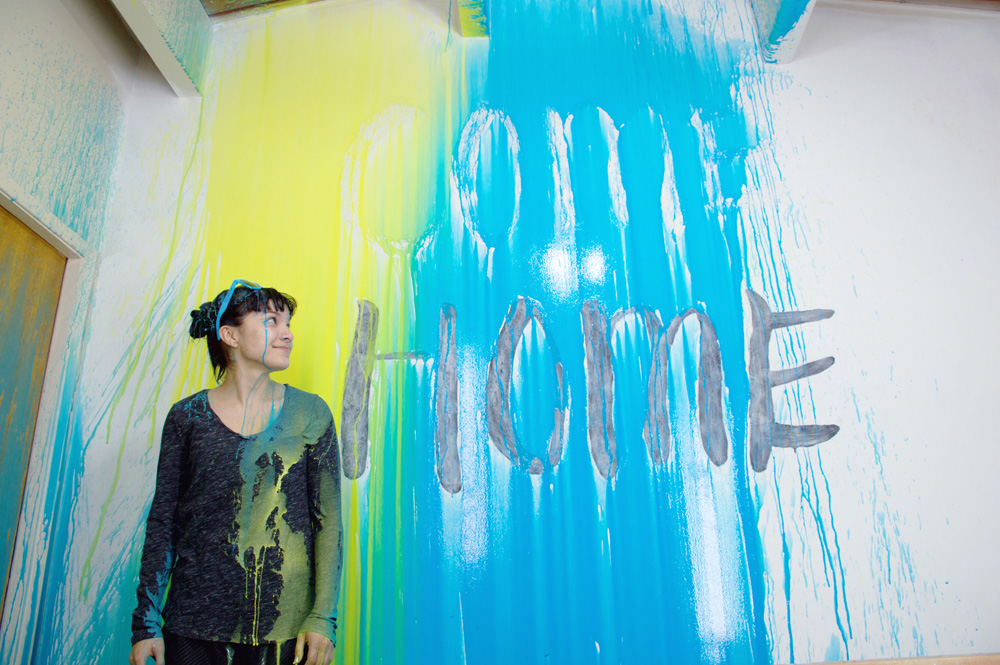 Did you know a lot of the artists that you worked with beforehand?

No, I think Evan and I personally only knew about three of the artists in total. It was really cool because in the end, everybody really began to understand each others sense of humour and everybody was able to joke around. It’s really cheesy to say, but it was really like the essence of a community oriented project. It’s not something that happens all the time.

What would you say was the most difficult part of this project?

I think overall, stuff went really smoothly. One of the most difficult parts was where the second half of the music video features everyone just destroying their work. A lot of those moments were one shot takes and it’s not like we really had the money to reshoot those parts. It was cool that everything ended up working out because there was a big chance that it wouldn’t. 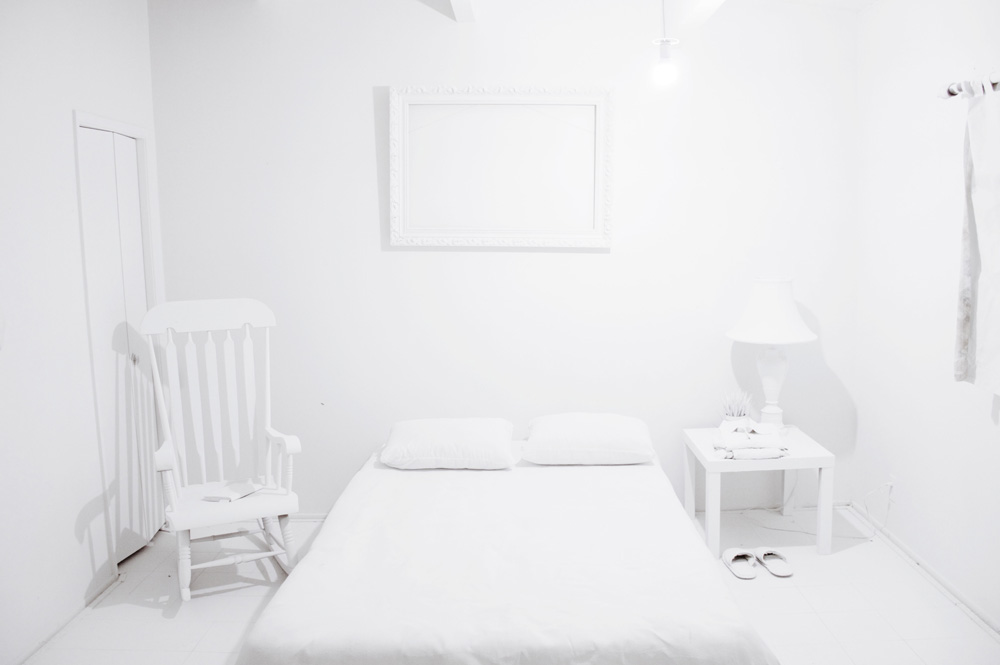 What was your favourite part of this project?

The coolest part of this project in general was the whole process from start to finish. Getting to know everybody and figuring out what everyones strengths are; it was really exciting to work through. 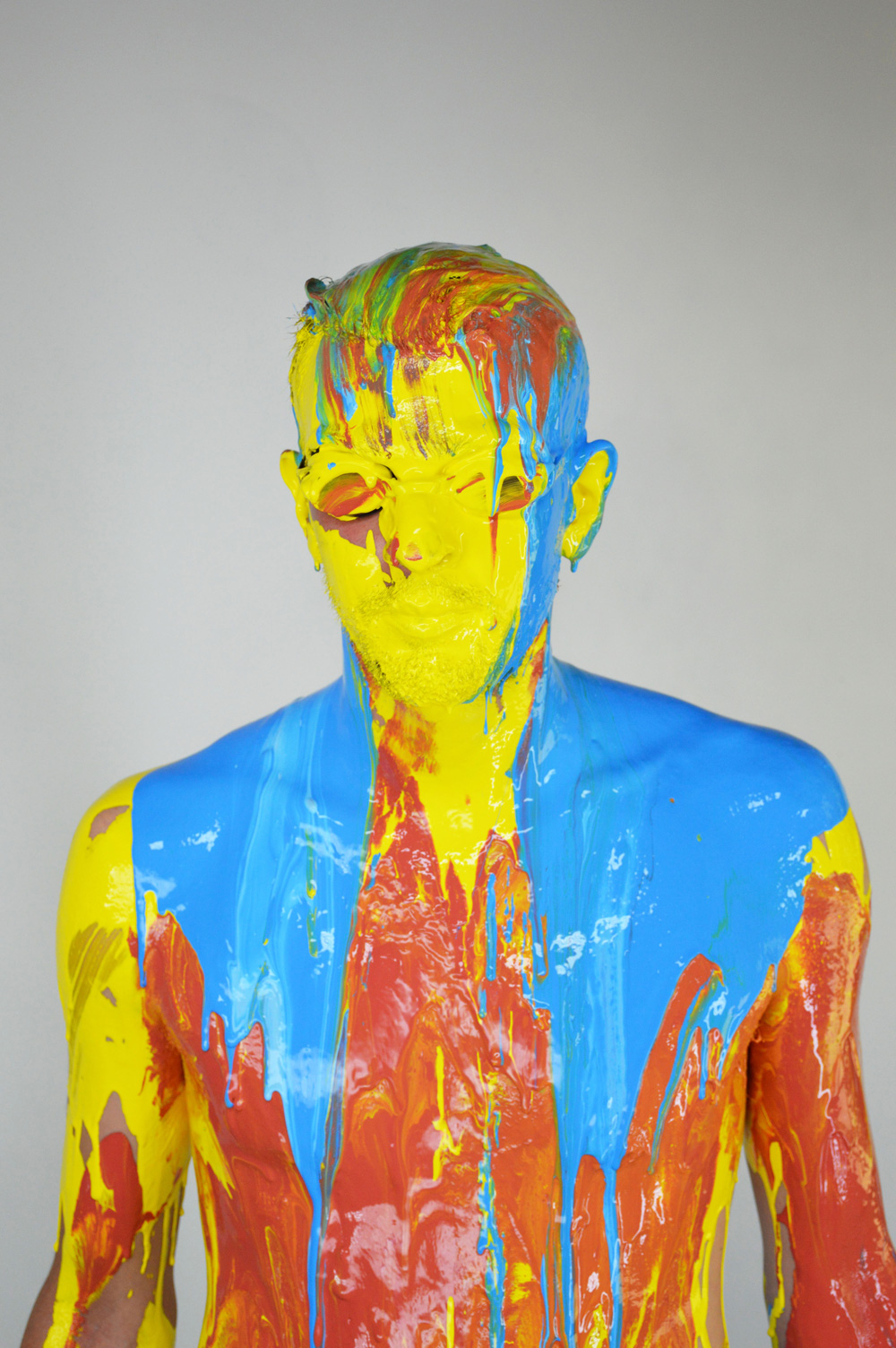 What are you guys working on next?

As a band, we’re working on a lot of different things. Currently we’re finishing off our EP and working on our live show because our band actually just came together last November. We also have this $20,000 music video that we have to come up with the concept for and that documentary. That is something that’s gonna be interesting because the band is so young.