Ivan is an award-winning comedian, named Top Canadian Comedian Under 30 by Splitsider magazine, Georgia Straight’s Best Newcomer, and Vancouver Magazine’s Next Big Thing in Comedy. He has an album on iTunes and has appeared on multiple episodes of The Debaters.

I’m going to be releasing a new comedy album in September 2015. I also have a web series that was in the Top 15 in the country for a project called Comedy Coup.

What cause do you support the most?

I strongly support Education. I worked with the Ministry of Education and we went to first nation reservations and small towns to demonstrate science. Now I lend comedy talents for many fundraising organizations including the MS society of BC and the Foundation for Fighting blindness.

What is your most interesting dating story?

I once met a girl after a show and she gave me her phone number but in true Seinfeld fashion she didn’t give me her name. Since we communicated via text there wasn’t an opportunity to get it so we went on a date and it wasn’t until halfway through the date that I finally got her name by pretending I didn’t believe how old she was so she would show me her ID. 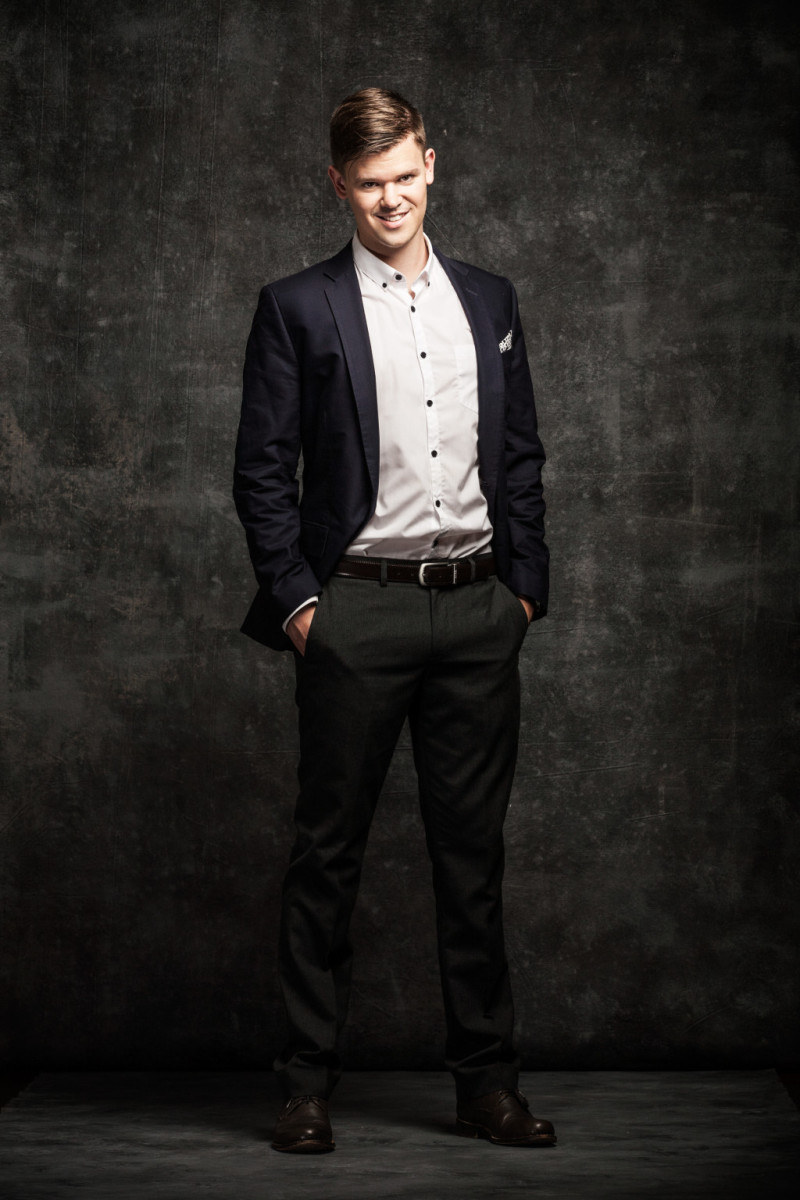 What do you look for in a potential partner?

Someone who I can joke around with, I would be incredibly impressed if a girl could make accurate Simpsons references.

Due to the economic climate, people in Vancouver don’t like to invest on something that may not be worth it, which means that people’s standards might be higher. Also, people from cloudier cities are generally more depressed and reserved. My advice is don’t worry so much about investment. Also, don’t go out with people you don’t like.

What is your Deal Breaker?

Being mean to service staff – often means she is not a nice person inside.

What is your Achilles Heel?

As a comedian, I love it when a girl can get a genuine laugh out of me. If that happens I melt and start planning a wedding. 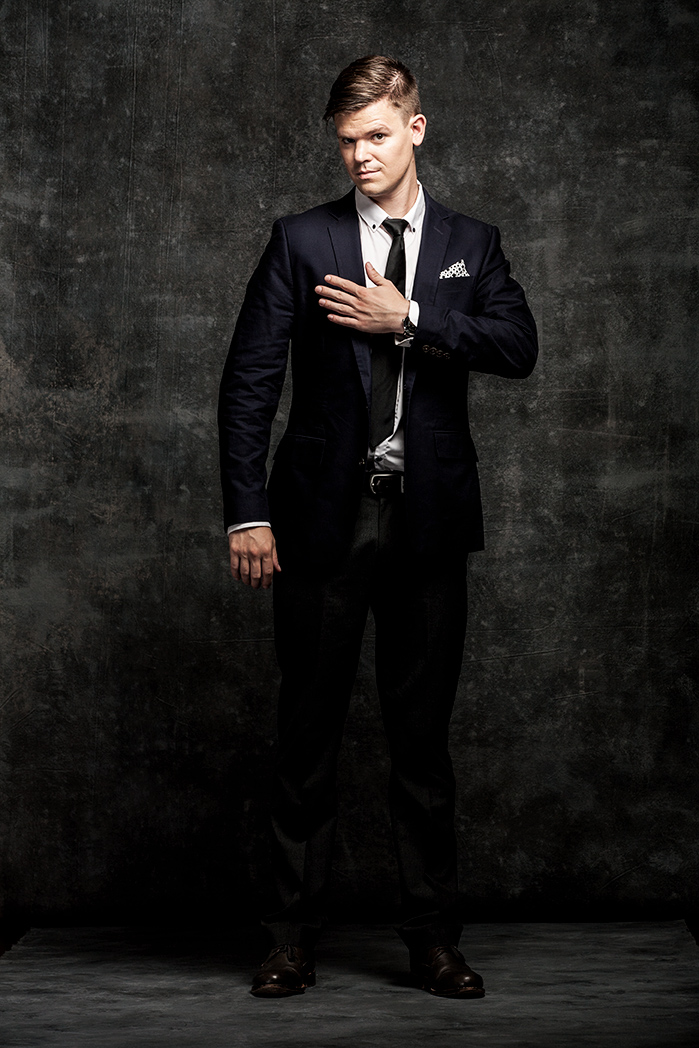 The Fox Theatre is great on any night. Especially Sunday nights for “The Sunday Service”

How do you feel about books that teach women to play hard to get or not to approach men?

Men already know the hard to get game, so it’s not a tool anymore. Plus, it’s hard to use it as a tool because a lot of people aren’t very good at “playing hard to get”. Also men are awful at recognizing the difference between “playing hard to get” and genuine “not interested”. Don’t expect every date to be a winner. Timing is crucial; Two people can meet but not work out simply because it’s the wrong time in both of their lives.