Sonia Sidhu always has something to say…and is ready to say it as one half of the morning show on 102.7 ThePEAK alongside her best friend and co-host Kevin Lim. They were just recognized last year when they won the British Columbia Broadcast Performers Of The Year Award for their work in the industry. She’s been in radio for over 10 years and just moved back to Vancouver after doing Radio / TV in Kelowna, Penticton and Castlegar.

It’s already off to a great start! It was always a career goal of mine to make it back in Vancouver and on the air.  Now that I’m here and back in the same city as my family, I plan on spending lots of time with my nieces and nephews.

What cause do you support the most?

Luckily, I get a chance to help out with so many causes through work, from the Breast Cancer Foundation, Movember, A Better Life Foundation, Canadian Diabetes Association and more. It amazes me how much of a difference we can make in the lives of others. Hard to pick just one. 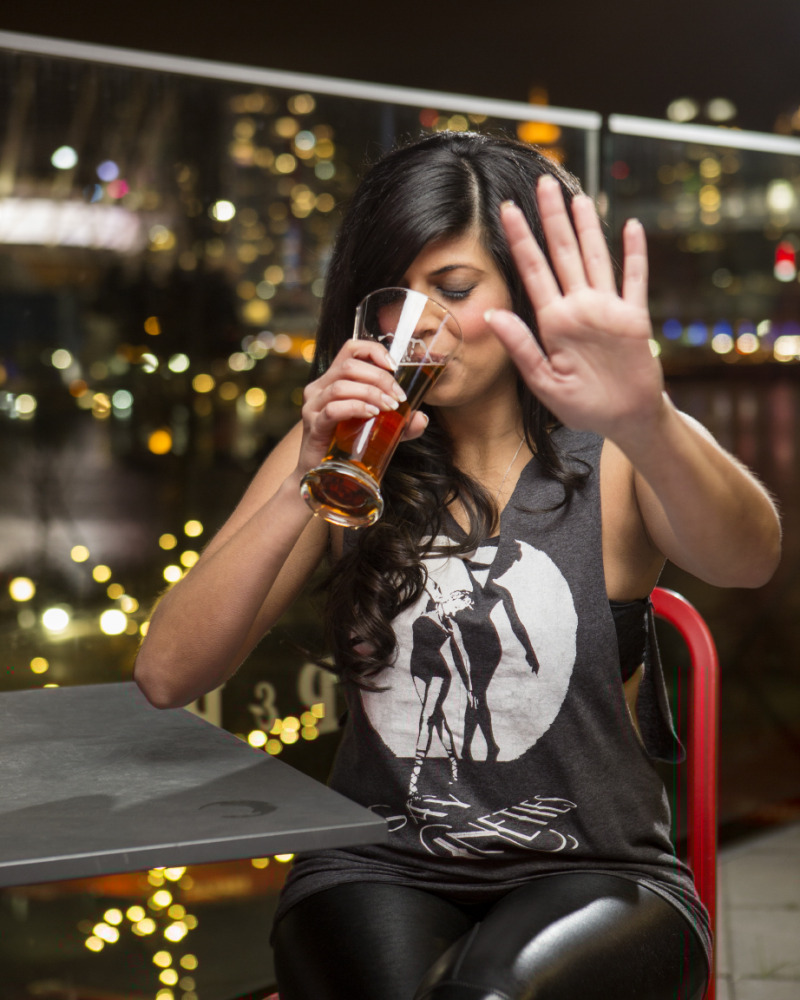 What is your most interesting dating story?

Maybe not interesting but definitely memorable. I was pretty stoked when I went fly fishing on a date and I caught a fish before he did. It was my first time fishing and I was pretty pumped about it. That was back in the day though. It was when “Have you gone fishing?” didn’t mean creeping on Plenty Of Fish profiles.

What do you look for in a potential partner?

Someone who is passionate about their career because I love mine and I would want to be with someone who loves what they do too. Being confident is important too.

Maybe a Netflix / iTunes dating site for Vancouverites. Think about it, you’d get matched up with people who like the same TV shows or artists as you. It could work.

“There are 7 other singles in your neighbourhood who watched half a season of Friends last weekend.” 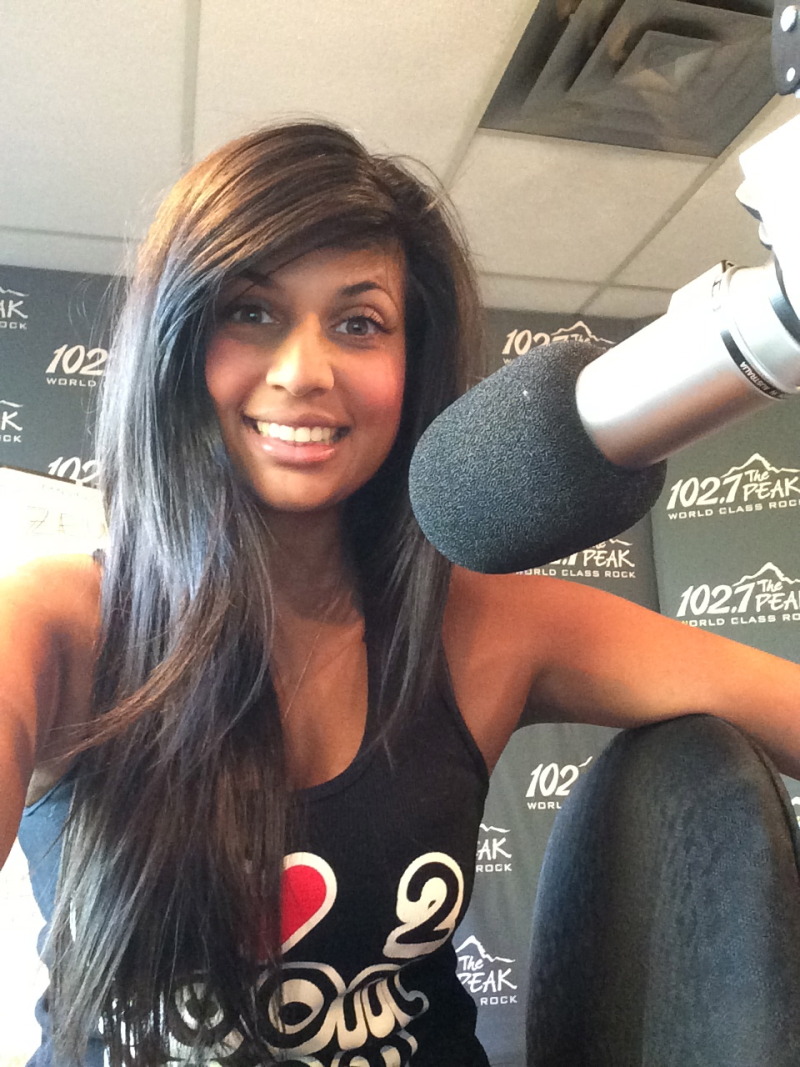 What is your Deal Breaker?

If you don’t shower daily. BO is a serious issue.

What is your Achilles Heel?

A great smile…and pretty much anyone who laughs at my jokes. It doesn’t happen often so when it does I’ll take it.

Guilt & Co in Gastown for sure! I’m a HUGE fan of the live music scene and you always know you’ll have a blast.

How do you feel about books that teach men to be “pick up artists”?

I dig it. If you’re reading it for entertainment value, or to grab cheesy pick up lines you plan on using, chances are you probably have a sense of humour. But, if you’re reading it like it’s an instruction manual for your life, then maybe try something different.