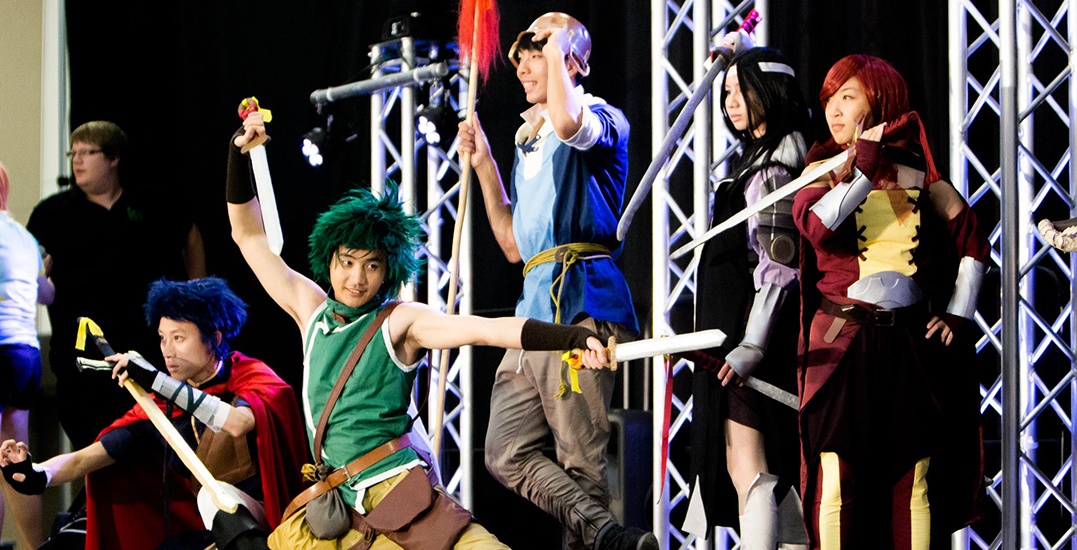 Anirevo, Vancouver’s largest anime convention, is making its return to the Vancouver Convention Centre for 2018.

From Dragon Ball Z to No Game No Life, League of Legends to Overwatch, thousands of Vancouverites will be flocking to the event, dressed as a variety of characters from popular animes and video games. 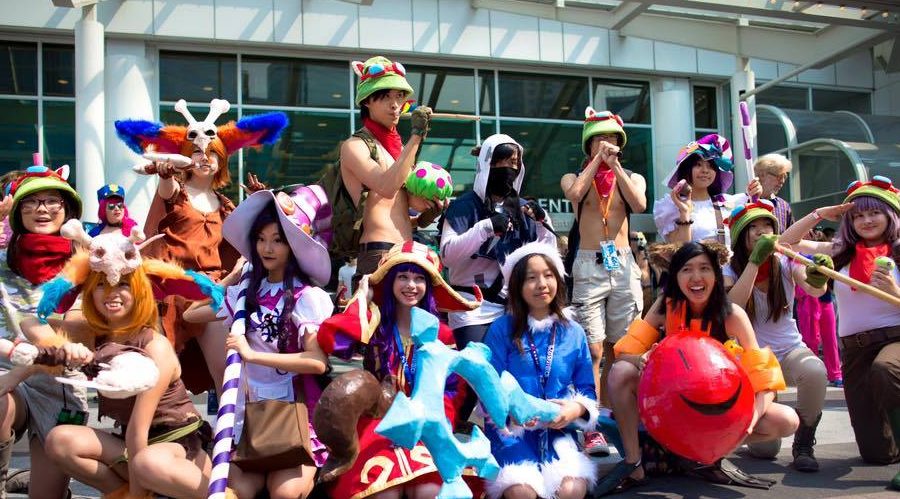 Attendees at the event will be treated to a massive selection of anime-themed art, apparel, and paraphernalia. Figurines, hats, posters, keychains, and bags can often be found in the creator’s market.

The three-day festival also boasts a number of individual events, catering to a number of different fans and interests.

This year, a Gundam Builder’s World Cup will take place at the event, with the winner going on to represent Canada in a national competition.

Fan favourite events will also be making a return such as the annual Fanart contest, an anime music video (AMV) contest, Anirevo’s Got Talent, an idol group showcase, and a cosplay contest. 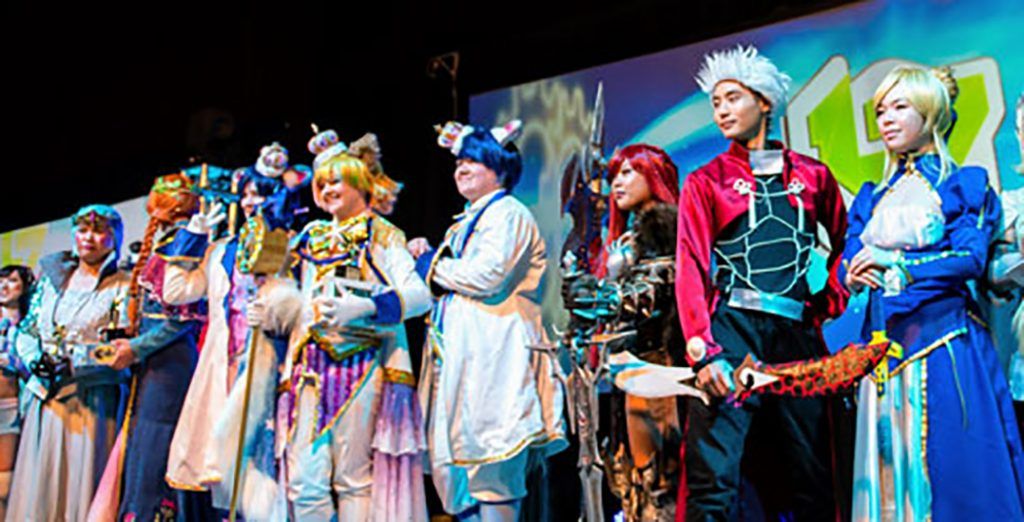 To provide further time to cool down (or turn things back up), a gaming room will also be set up for video game fanatics. Tabletop games, Nintendo Switch, PlayStation, and Xbox games will all be available for use, as well as a Pokemon Gym Leaders event hosted by UBC ESports.

Tickets to the event are available online; a three-day general admission pass costs $75.

Admission: General access to the three-day event is $75 | Ticket sales open at 9 am on Friday, Saturday, and Sunday