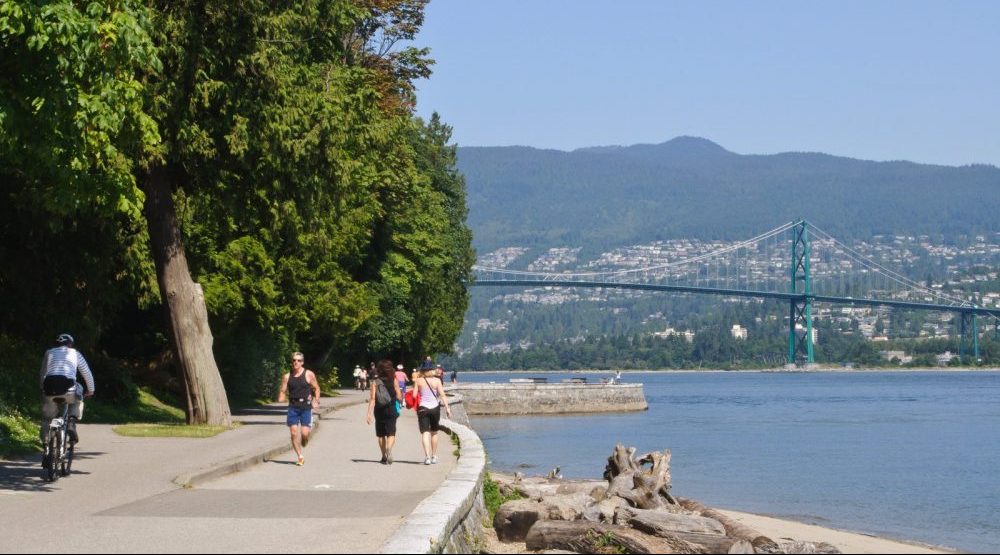 There are many, many things that Vancouver residents wish they had: lower housing prices, better data plans, more Pokémon GO gyms, you name it. But instead of focusing on the desires that plague our everyday lives, we wanted to talk to Vancouverites about their more creative wishes that are often overlooked during the hustle and bustle of city life.

While on a hunt for the most imaginative dreamers in the city, we asked Vancouver locals what they would request if they had three wishes.

Many passers-by were questioned, but at the end of the day, the following Vancouverites’ wishes made the cut. How do their aspirations stack up next to those of your own? 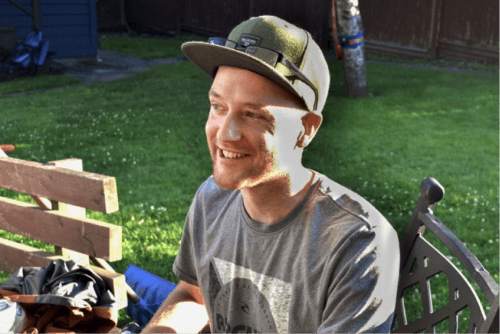 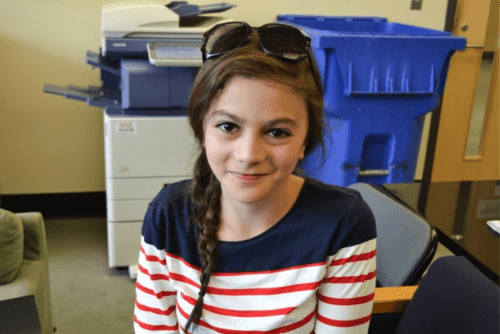 Taking a break from studying on campus at KPU, Yaunna ponders the question and responds thoughtfully, “For one, I wish that the Vancouver housing market didn’t suck. Two, I wish I could travel all over Europe for free, and I wish there was an easier way to balance everything in life — more time in the day.” 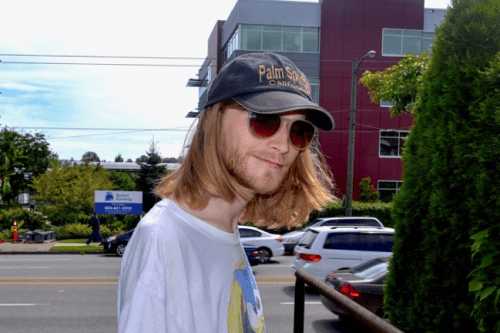 While we can’t grant Ben’s wish to conjure “anything” in his mind, there is one thing we could help him with: a custom-built sandwish.

What’s a sandwish, you ask? It’s that sudden desire for a customized, crave-worthy sandwich, and it’s SUBWAYS’s way of injecting a little magic and joy into the lives of “sandwishers.” With over two million ways to customize your sandwich at SUBWAY restaurants, it’s impossible to dream too big.

In order to grant at least one of their wishes, we asked our three Vancouverites to tell us their sandwish in return for a SUBWAY gift card. Here’s what they had to say:

Duane describes his sandwish as “chicken, bacon, and cheese on a buttered roll of fresh bread, with swiss cheese, tomatoes, lettuce, and olives.”

Yuanna’s is less extravagant, but still savoury and satisfying. “Chicken or turkey with olives, avocado, cucumber, and butter on Italian bread.”

Finally, Ben reveals his dream sub. “Toasted cheese bread with stacks of ham and cheddar cheese, lettuce, and tomato with the best mustard sauce you’ve ever tasted in your life.”

For anyone who dares to “sandwish” like Duane, Yuanna and Ben, SUBWAY is listening. Tell them your #SUBWAYSandwish on Twitter for a chance for it to be granted!