We caught up with one of our favourite people, Daniela Dib, who is not only an accomplished professional dancer, but also making strides in the world of television and film.

Most notably you’ll see her in the upcoming X-Files revival and the new A&E series, Saints and Sinners.

How was it working on the X-Files revival?

I play the character Sarah and I have a small role in two of the six episodes they filmed. I get to share the screen with both David Duchovny and Gillian Anderson and it was great that I could do it in my backyard.

We heard you had a dance scene with David Duchovny. How was that?

I’m so grateful for Moe Brody and Morgan Tanner who choreographed the dance with myself and David. David’s very talented, such a hard worker and a great dancer. I was blown away by his work ethic and his dedication to his art. It was an amazing opportunity for me to share a scene with him. And this wasn’t an easy dance, it involved a lot of tosses, flips, very complicated lifts and partnering work. Safe to say that Morgan, Moe and I were very impressed by his dance skills. 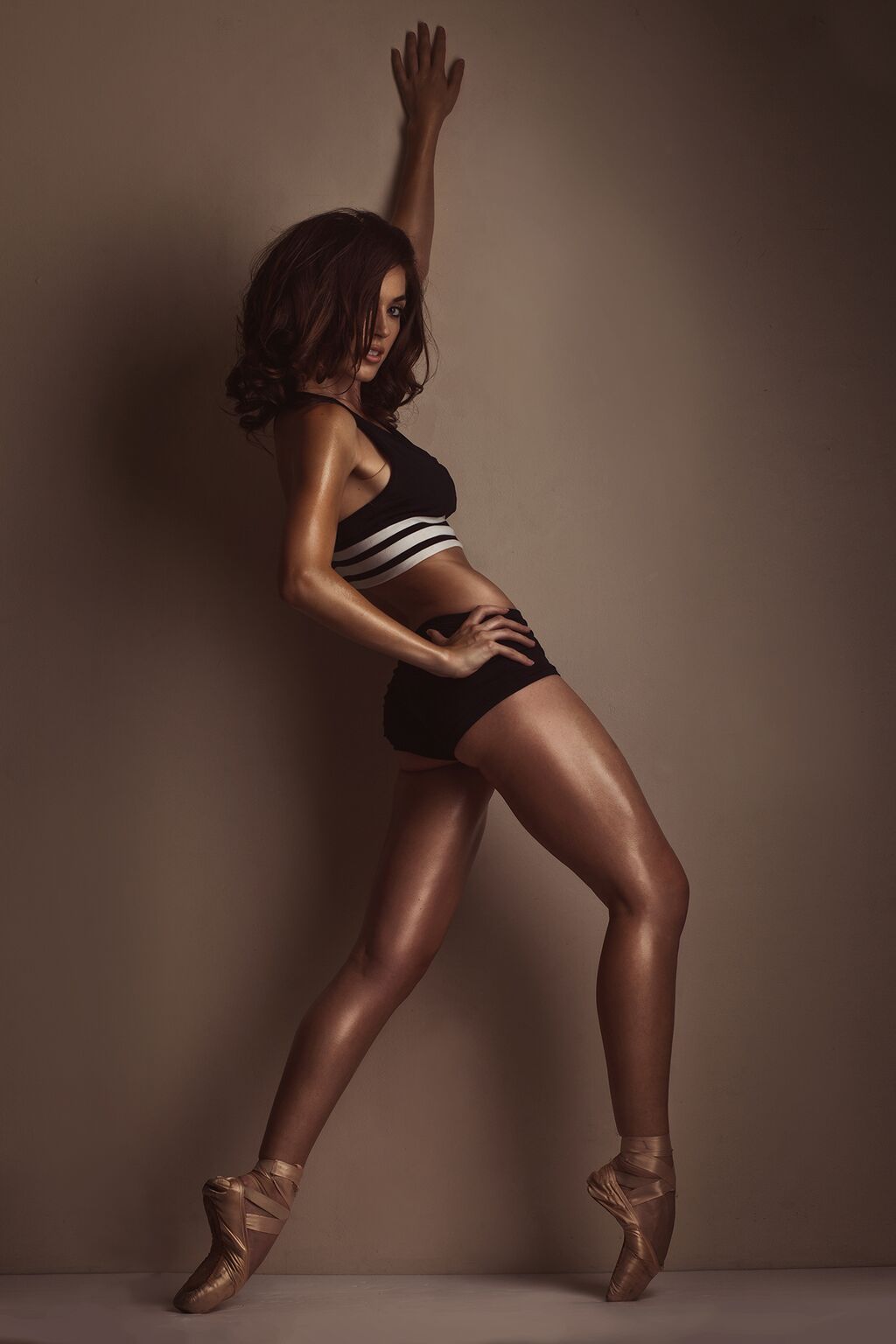 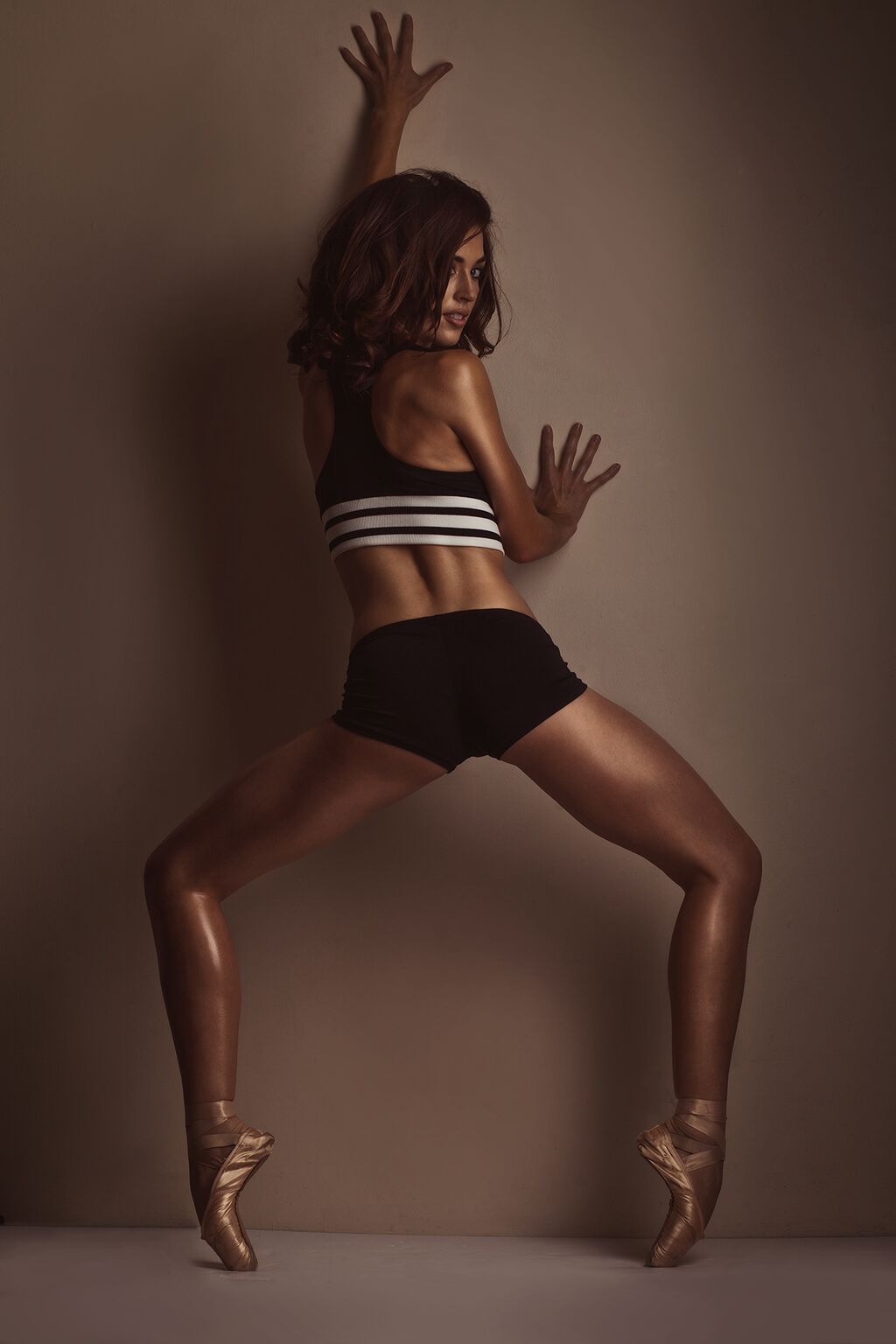 Now moving on to Saints and Sinners. When is it coming out? What is it about?

Saints and Sinners is Channing Tatum’s show which is set in New Orleans.

I shot the pilot earlier this year. The show revolves around a group of dancers in New Orleans, and that really all I can say about it. Oh and they also use the same choreographers as they did Magic Mike.

The show is projected to come out early next year on A&E. 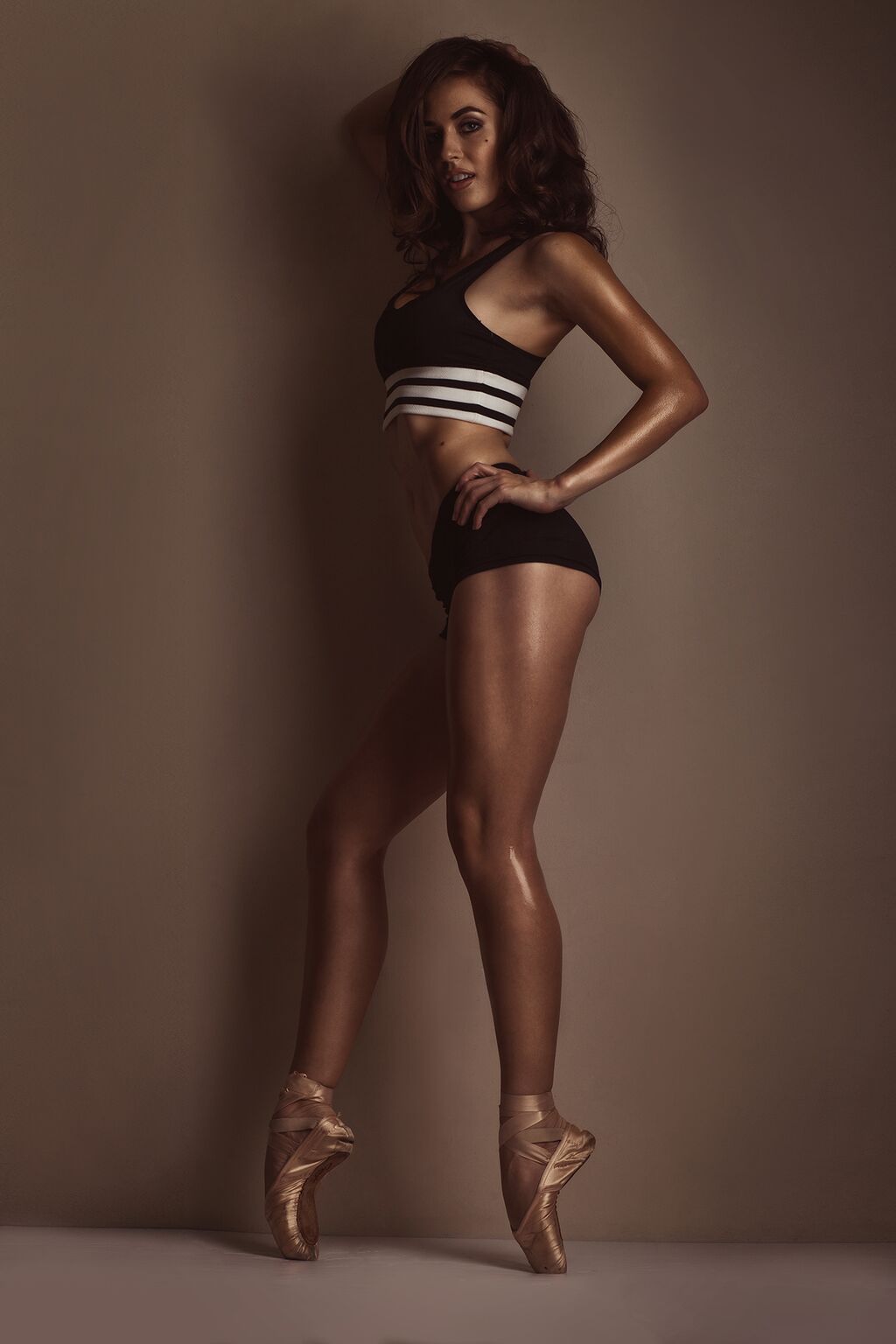 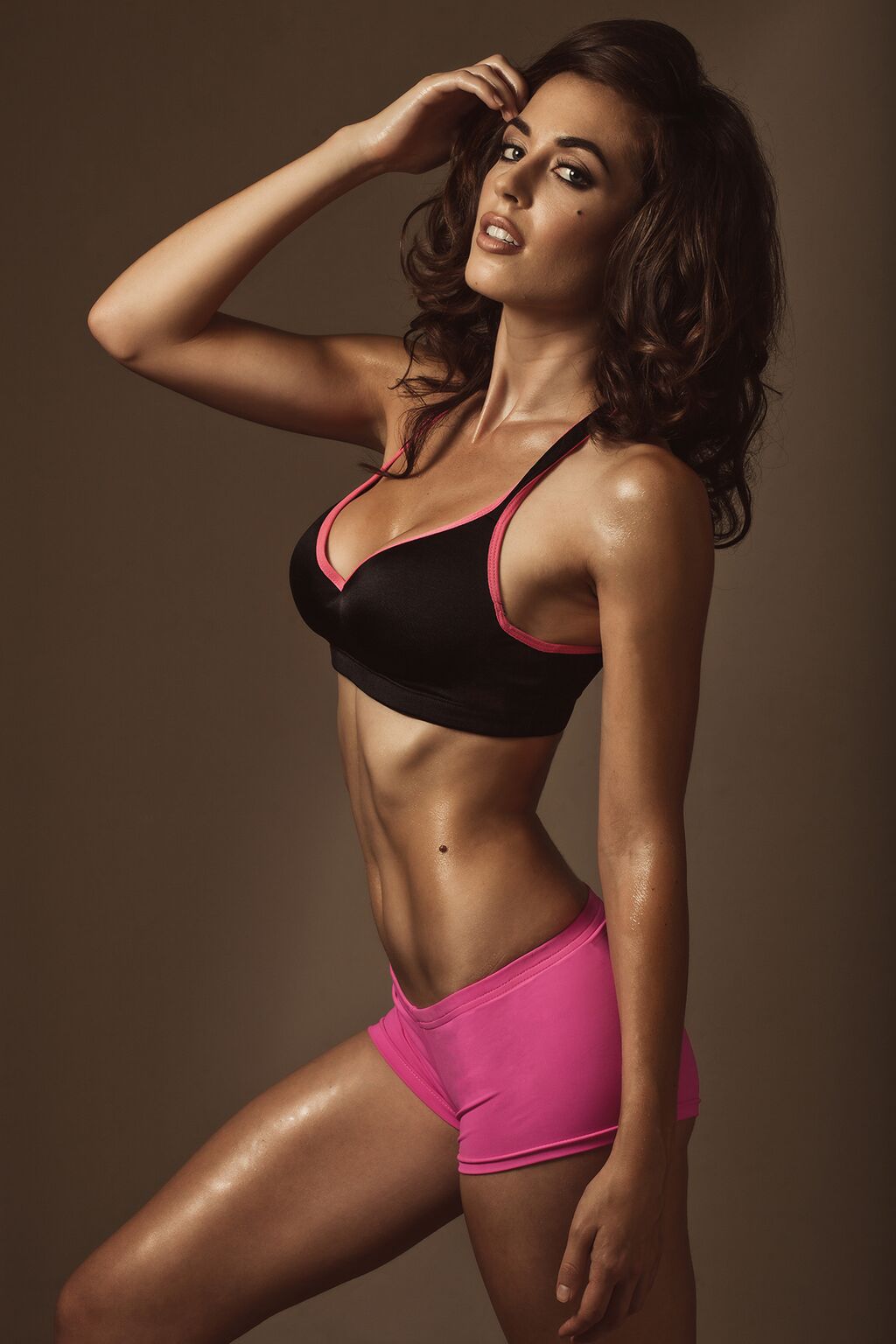 Daniela was also in the Meghan Trainor video “All About That Bass” which just hit a billion views. She played the villain opposite Meghan in the video.

Meaghan is a wonderful person, I instantly connected with her. We worked with the amazing choreographer Fatima Robinson. Playing the villain, was lots of fun. 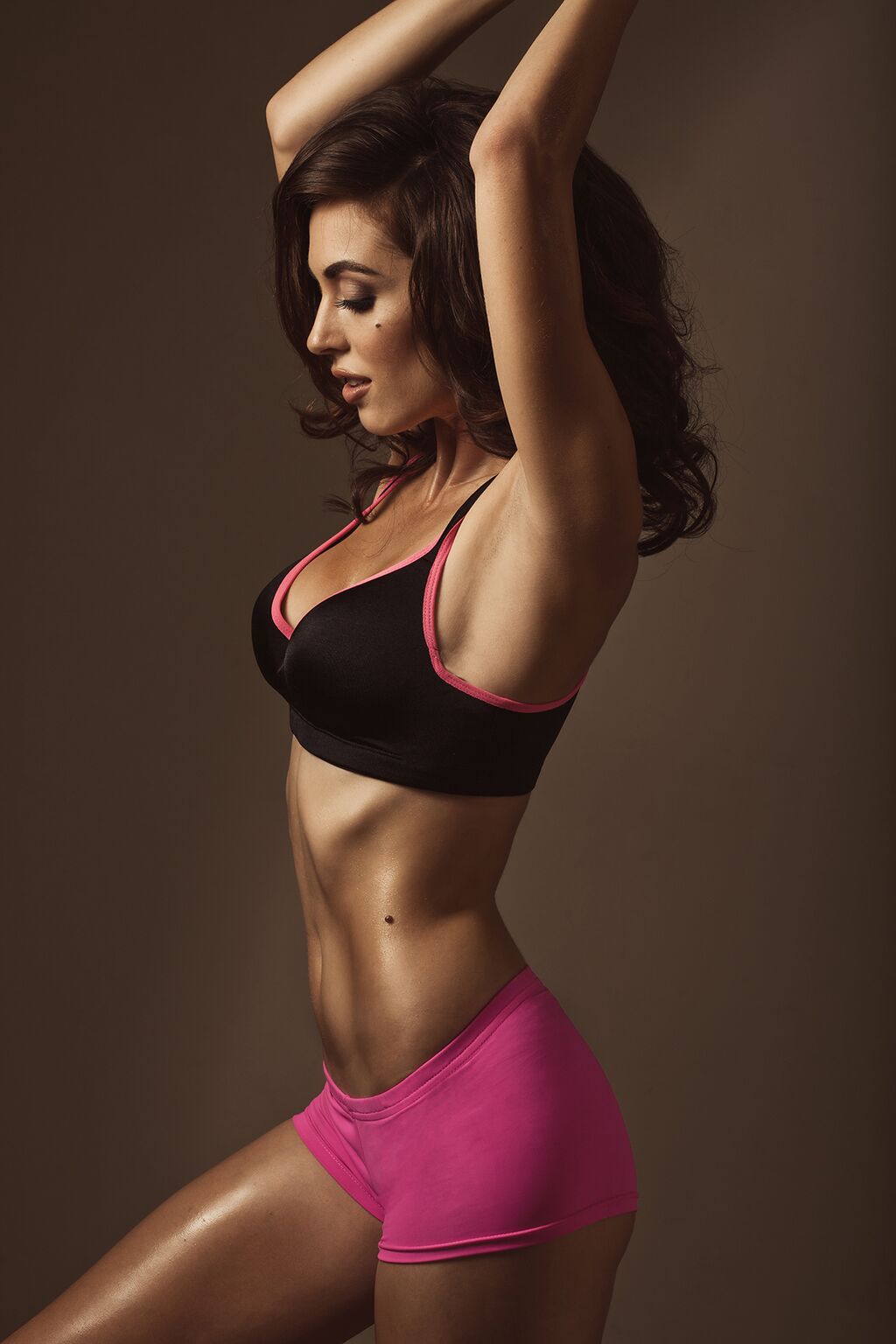 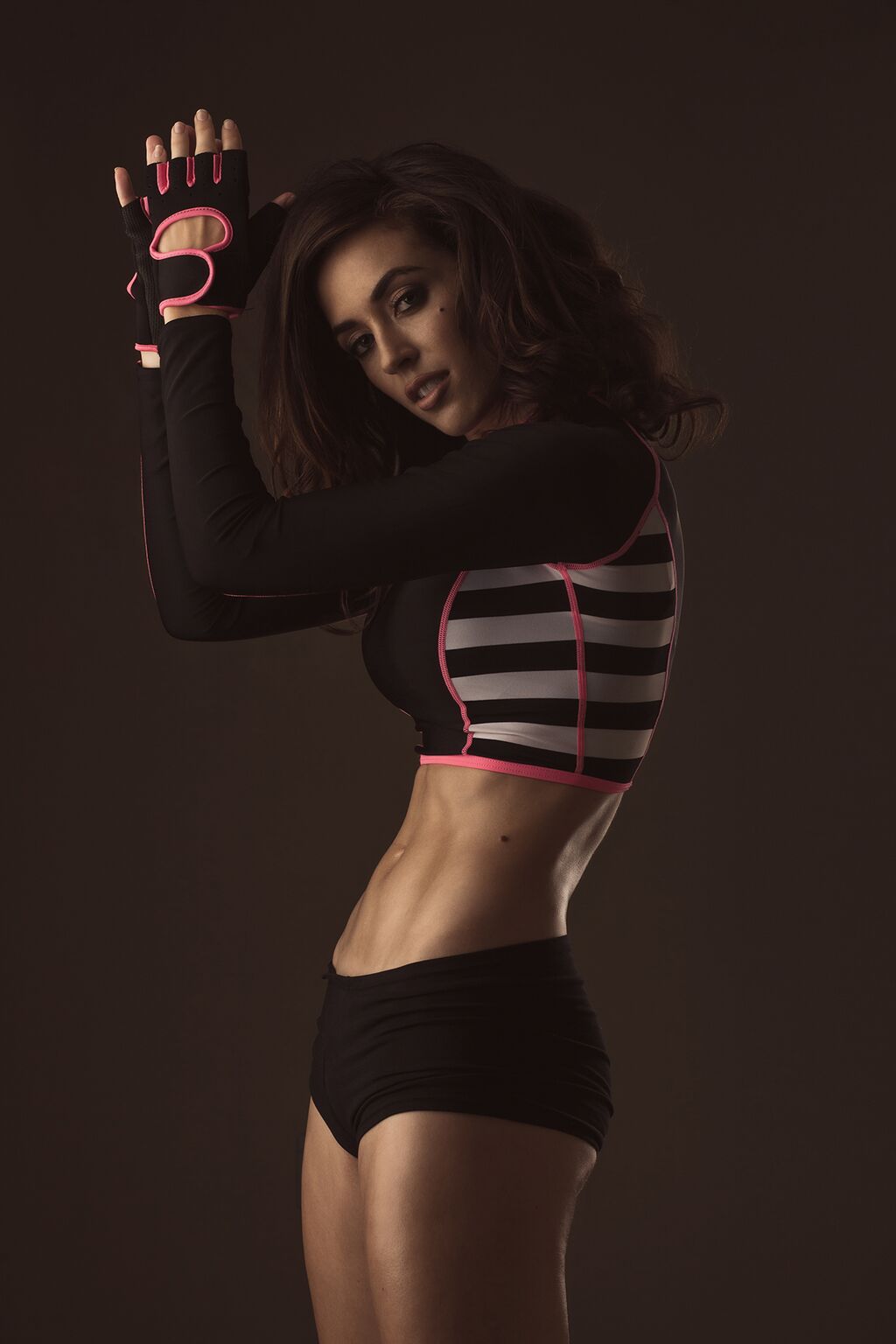 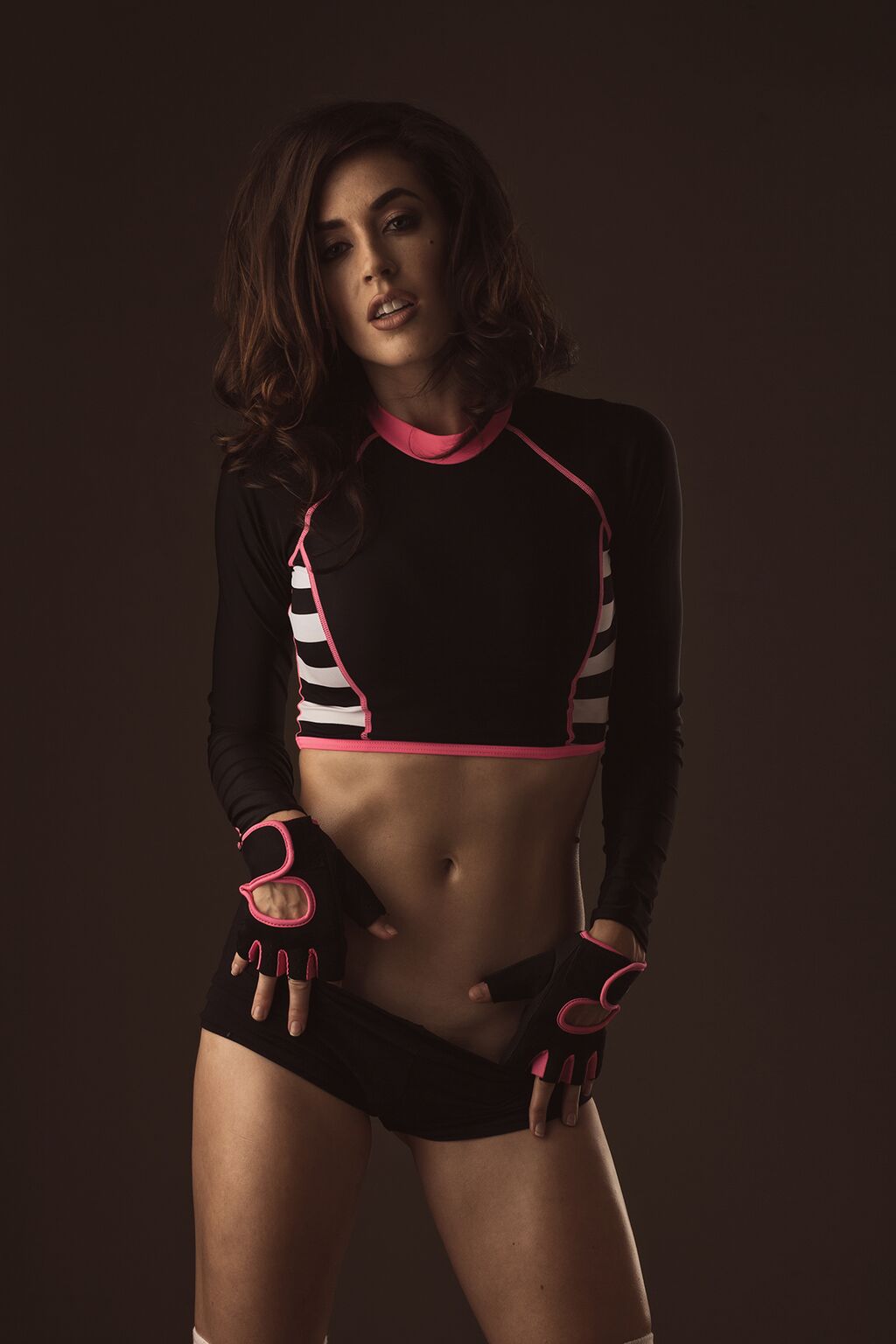 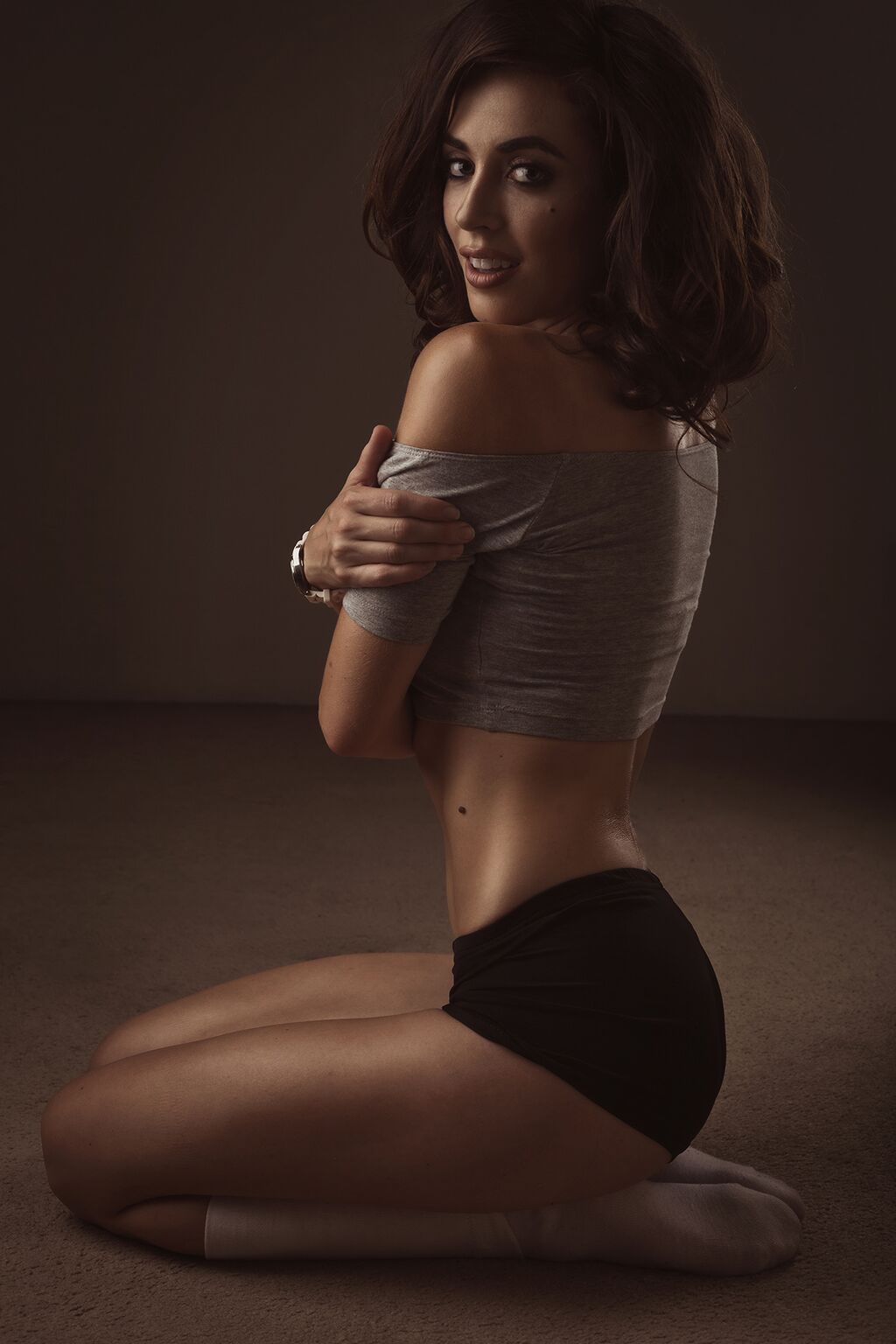 Dib has appeared in over a dozen films and TV shows, including a lead role in Center Stage: Turn it up, Suckerpunch, Smallville, This Means War, Jinxed, Hellcats and Almost Human.

She has performed and worked along side some of the world’s top artists, including Lady Gaga, Michael Buble, Marianas Trench, Cee Lo Green.