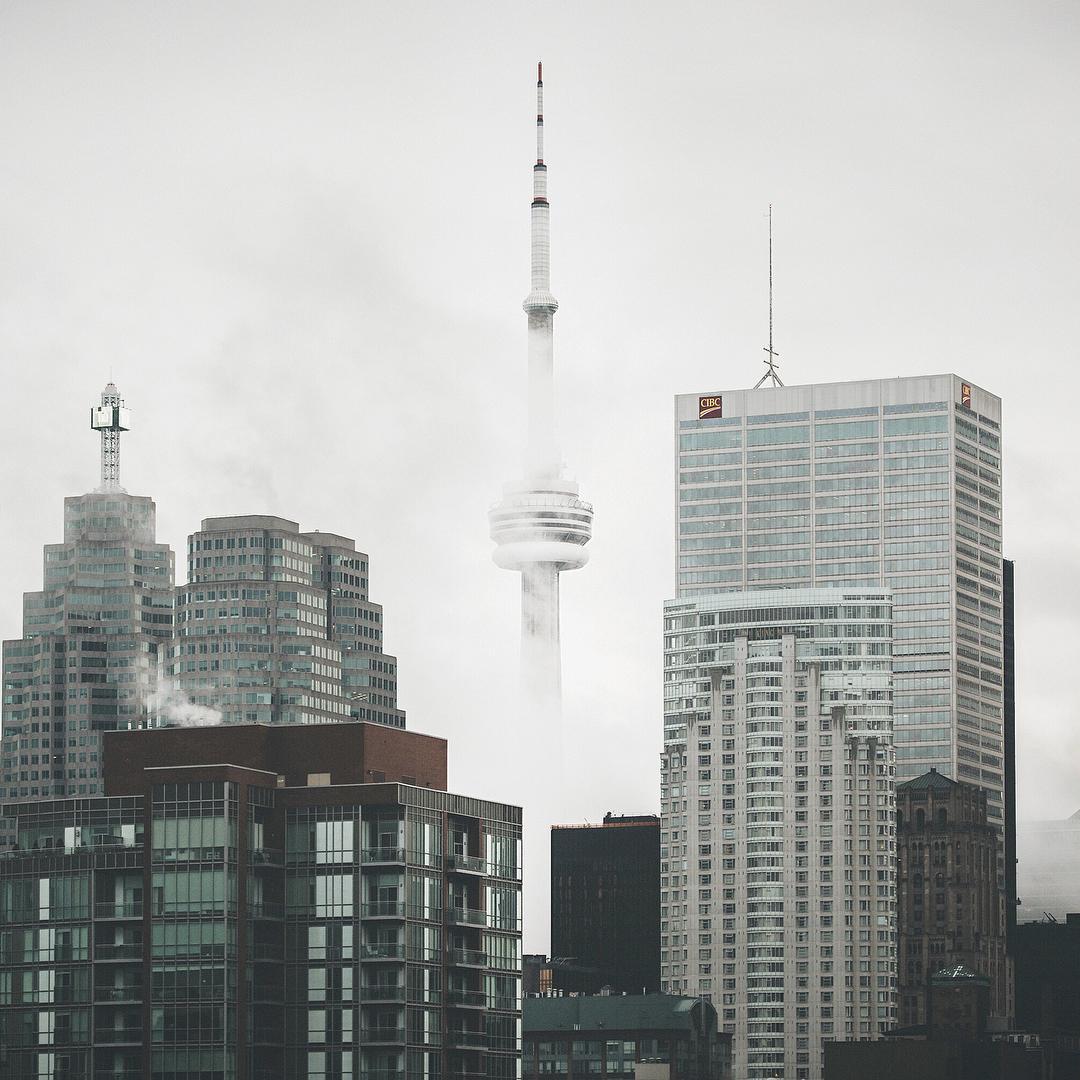 As the summer heats up, and Mixed Martial Arts enters into its busy season (the UFC has eight cards scheduled, Bellator three, Strikeforce two and Invicta Fighting Championships one,)  the local British Columbian landscape will be well in the ever growing  face of women’s MMA on major stages.

It begins on July 28th.  Invicta Fighting Championships, the penultimate women’s Mixed Martial Arts corporation in North America recently revealed the card for their upcoming event at the end of July, and it features representation by four Canadians.  Ontario’s Alexis Davis will meet Japanese veteran Hitomi Akano in the night’s co-main event and will be preceded by three British Columbians, including a long awaited professional debut.

Surrey’s Cheryl Chan will begin the action, making her professional debut on the undercard, meeting Jocelyn Lybarger.  Lybarger, who is also making her debut on the pro stage is one half of the first set of twins to compete in professional women’s mixed martial arts (her sister Jillian will be making her debut in the fall after one more amateur fight.)  Chan trains out of Mendoza Martial Arts and Training in Surrey and posted a 6-2 record as an amateur prior to turning professional.  After starting on the amateur circuit trading wins and losses, Chan ended that chapter of her career with four straight victories, all by submission.  In eight total fights, Chan has never gone to a decision.

Later on in the night, Kelowna’s Sarah Moras will take on Raquel Pennington in a battle of undefeated pro fighters.  The 24 year old Moras was 3-0 as an amateur and is 2-0 as a professional and has been training out of Toshido Mixed Martial Arts in her hometown.  Previously, Moras, given the nickname “Cheesecake” after a 2010 fight, spent 18 months training in the UK with fellow women’s standout Rosi Sexton.  She has busted onto the Bantamweight scene with a force, winning both her fights by TKO.  Not to be outdone, her opponent Pennington’s first and only professional fight was also a TKO.  Both will put their undefeated records at stake higher up on the undercard before one of the Lower Mainland’s bright stars takes to the cage.

Port Moody’s Julia Budd is one used to the big stage in Mixed Martial Arts.  In fact, her last fight was against current Strikeforce Women’s Bantamweight Champion Ronda Rousey.  The 28 year old former BC and Canadian Muay Thai champion has competed on stages both domestically and internationally.  Budd’s MMA career has only found her on the big stage, fighting exclusively for Strikeforce until the announcement of her appearance on Invicta`s main card.  Budd has compiled a 2-2 record, including a victory over France’s Germaine da Randamie, avenging her only Kickboxing loss.  Fighting out of Gibson’s MMA in Port Moody, Budd meets Sweden’s Elina Nilsson, whose record reads 2-2 as well.  Nilsson has fought sparingly over her six year professional career, with all of her fights (including this one) coming with yearlong gaps in between.  Budd will look to showcase the calculated striking that propelled her to victory over Shana Nelson, while looking to her improved ground game which she exhibited enroute to a decision win over da Randamie.  This will be Budd’s Invicta Debut, and a win here could soar her stock in the fledgling Invicta Featherweight Division, and propel her higher in the world rankings, where she currently sits 8th in her division.

The first Invicta event was shown on an online stream accessed by over 230,000 viewers.  Following its success and continued canvassing across the MMA community, Invicta’s second event easily has the potential to become one of the highest streamed live MMA events of all time, and will follow a similar online streaming format.

Later in the summer is a long-awaited Strikeforce Women’s Bantamweight world title fight.  Victoria’s Sarah Kaufman will get a chance to claim the title out of the hands of its current holder, Ronda Rousey.  Kaufman, a Victoria native, has been nothing short of dazzling in her six year MMA career.  The 26 year old Kaufman’s career 14-1 record includes some of the sport’s biggest names, including Invicta headliner and co-headliners Shayna Baszler and Alexis Davis (respectively) and Miesha Tate.  Her only career loss was via submission to Holland’s Marloes Coenen, who at the time was neck and neck with Kaufman for the top spot at Bantamweight in the world.  Kaufman’s shot to reclaim her title comes on August 18th, in San Diego, California.  While Strikeforce is holding an event closer to Kaufman’s hometown in July in Portland Oregon, that card filled up quickly, giving her another month to train for a mid-summer showdown.  Instead, this card will take place in Rousey’s hometown of San Diego, California.  Despite entering into possible hostile territory, Kaufman brings with her an undefeated record since her only loss, and the knowledge that she is the consensus #1 contender.  The fight card is continuing to grow, and Kaufman and Rousey are expected to headline the event.

Superchannel holds exclusive broadcast rights for Strikeforce event main cards and their preliminary fights, which are aired on the Showtime network in the United States.   You can catch Invicta Fighting Championships 2 live and for free at InvictaFC.com, starting at 4 PM Pacific on Saturday, July 28th.   As with all Mixed Martial Arts events, the cards are subject to change.