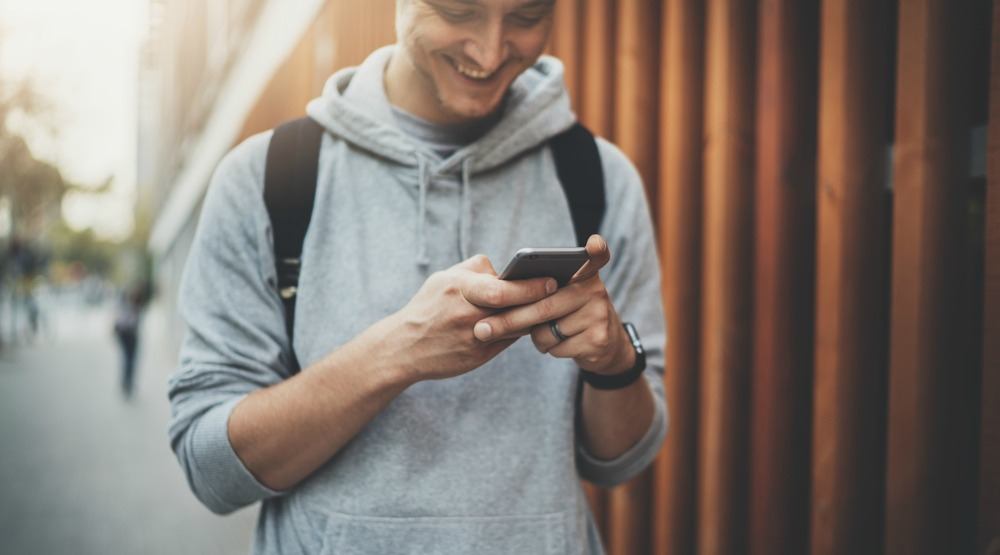 Vancouver is taking its place as a leader on the mobile gaming stage, as one local has achieved first place in the world-wide CaliBurger GemJump Tournament.

The tournament was spearheaded by the international burger chain, CaliBurger, and runs for the month of November. People around the world compete on their phones to gain the most points in the mobile game coined as GemJump.

At the end of the month, the first place winner will receive $10,000 USD, while the runners up will win an iPad Pro.

Right now, Vancouver-born Jeffrey Der is in the first place spot with over 3,000 points. We talked to him to get the inside scoop on the game, the tournament, and why he started playing GemJump in the first place.

Why did you get started playing GemJump?

I have always enjoyed mobile games, so when I heard about the CaliBurger GemJump tournament, I decided to enter and see how high I could score.

What is playing the game like for you? Is it intuitive?

At first glance, the gameplay is easy to understand, where you use simple tilt controls to move left and right to climb onto higher platforms. But after playing multiple times, I realized that even though the game is fairly simple, you have to make quick decisions the higher you ascend and use the assortment of abilities at certain times to make the most of your power-ups. Sometimes, you will get unlucky and hit a spiked platform in a tricky situation, but that is the nature of the game.

What has your experience of the CaliBurger tournament been like?

My CaliBurger tournament experience has definitely been unique, as this was the first mobile gaming tournament I have joined. It is exciting to see that I can score among the top players worldwide.

How far have you come in the tournament?

Currently, I am holding the number one spot.

How far do you plan on going?

It would definitely be rewarding if I manage to hold on to first place.

What has been the best part of this experience for you?

The best part of this experience was realizing that other people around the world are also interested in mobile gaming tournaments. To see other players get involved in GemJump really provides a sense of competition that makes this a fun event.

The CaliBurger GemJump Tournament is going on throughout the month of November, so there’s still time to get on board.

Simply download the $4 app, which also gets you a free burger at CaliBurger, and join in. You can play at the restaurant and see the action on CaliBurger’s fun wall, or play from the comfort of your own home using an online code.

Price: $4 entry fee. This will get you a free burger at CaliBurger, in addition to the GemJump download