Since Tinder’s rising popularity, including its use by Olympic athletes such as snowboarder Rebecca Torr, many have jumped on the app to “swipe right” for the next dating opportunity. And we thought we heard it all – bots that swipe right for literally everybody and those pesky spammers. However, a Vancouver researcher has developed a way to fully automate his Tinder account.

Justin Long, whose day job is research and engineering at 3 Tier Logic, has built a crude “artificial intelligence” bot that learns which girls he finds attractive. The bot then uses its knowledge to swipe right or “like” for every girl that meets his criteria, rejecting any other girl who isn’t a good match. Better yet, the bot even starts conversations and measures a reply’s emotional response, deciding whether to respond a couple more times before giving Long a notification that someone is ready to chat.

Long built the bot over the holidays in his down time at work. “It actually only took three weeks to get the first version working,” he said. “I built it because I grew tired of how some of my friends became engulfed in the app, often ignoring what’s around them while they were Tindering. I thought automating the entire process would be brilliant and end the nonsense.” But accuracy is key in mimicking a real-life process. 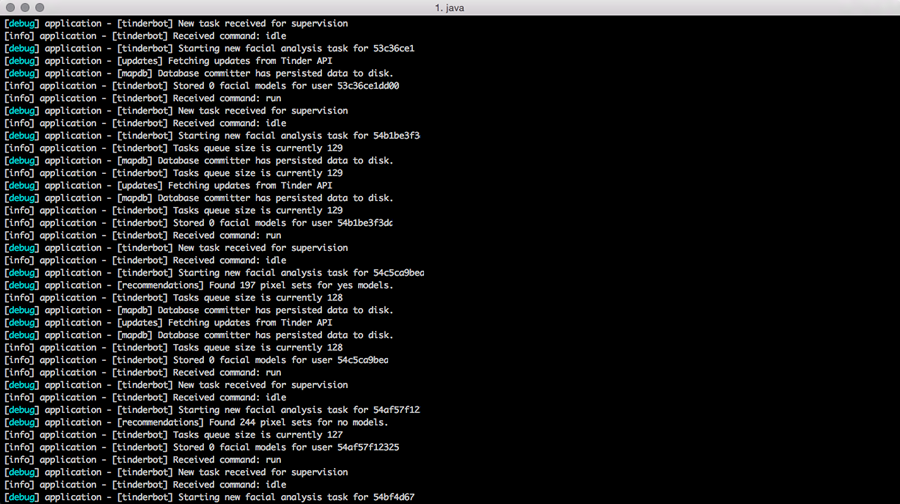 As far as Long is aware, his method is unique to the Tinder world. And it works well enough for him. Long estimates the bot has around 70 per cent accuracy in its choices – though he does admit there could be a “hindsight” bias when reviewing the picks. The bot works by using a computing method known as machine learning. By using facial detection, the bot crops a person’s face and examines the differences between faces Long considers “yes’s” and “no’s.” The bot algorithm is known to programmers as EigenFaces. 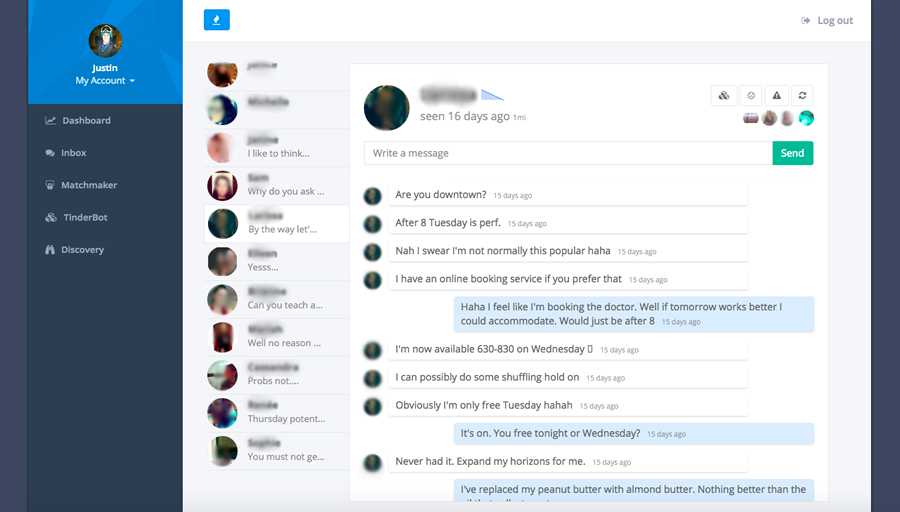 Long completely recreated the Tinder app on his own laptop in order to get the bot to work. He had to rebuild the important functionality, including the “swipe” screens and chat inbox. Long was also able to tie it directly into his original Tinder account. He says Tinder has become much less distracting. The bot has had an impact on his available choices, and the quality in Tinder matches has gone up.

The bot has worked so well that Long says he had to temporarily turn it off. “I started becoming overwhelmed by the number of conversations, people and dates. It worked a little too well.”

Long has packaged the bot and its code into a project called “Tinderbox.” He’s put the entire code online available for download so others can have a chance to try it. He says he currently has no commercial ambitions for it unless the right opportunity comes along. Long also put a restrictive non-commercial license on Tinderbox to prevent others from taking the code and turning it into a business. However, he’s more than happy if others want to use it for themselves or improve it. 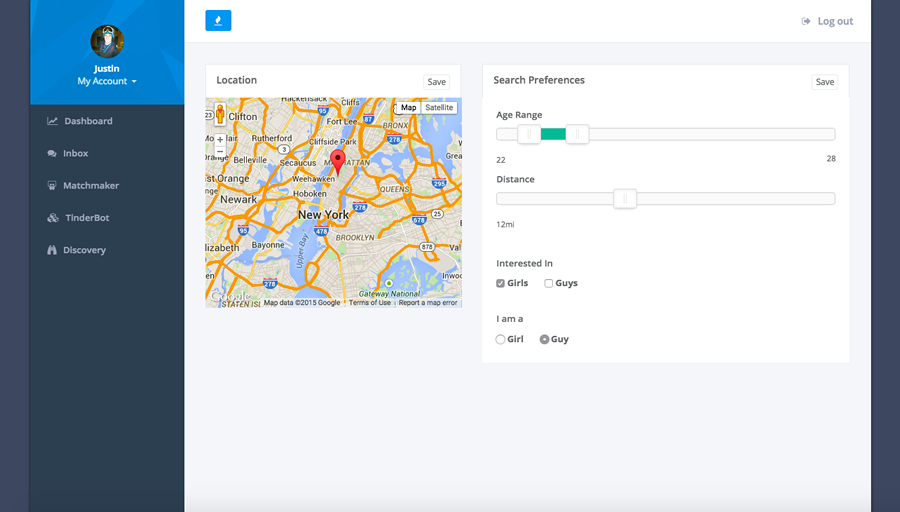 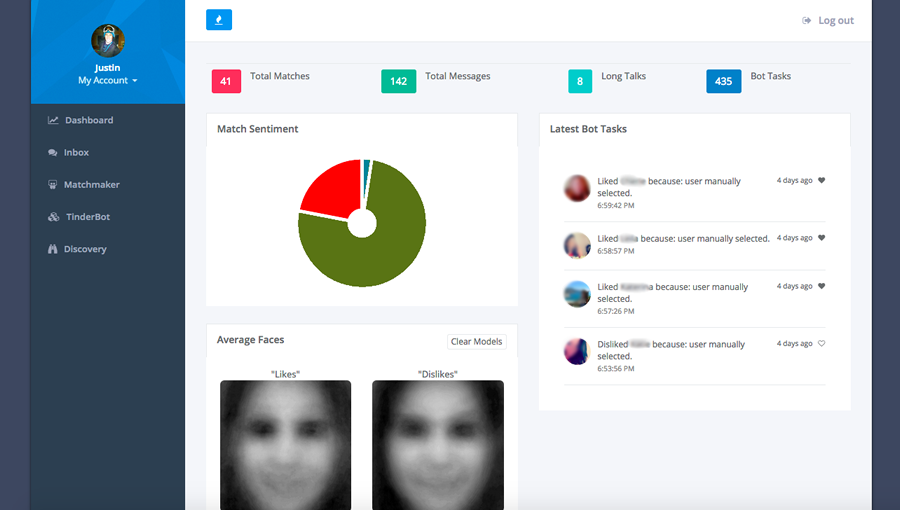 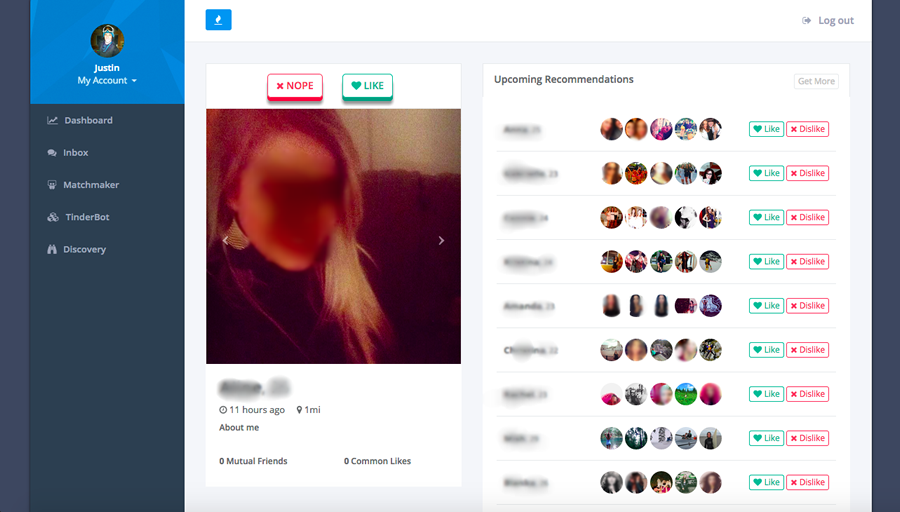